US Open ‘highly unlikely’ to be staged behind closed doors

USTA plan to announce in June if the 2020 US Open will go ahead – and much may depend on if fans can be present. 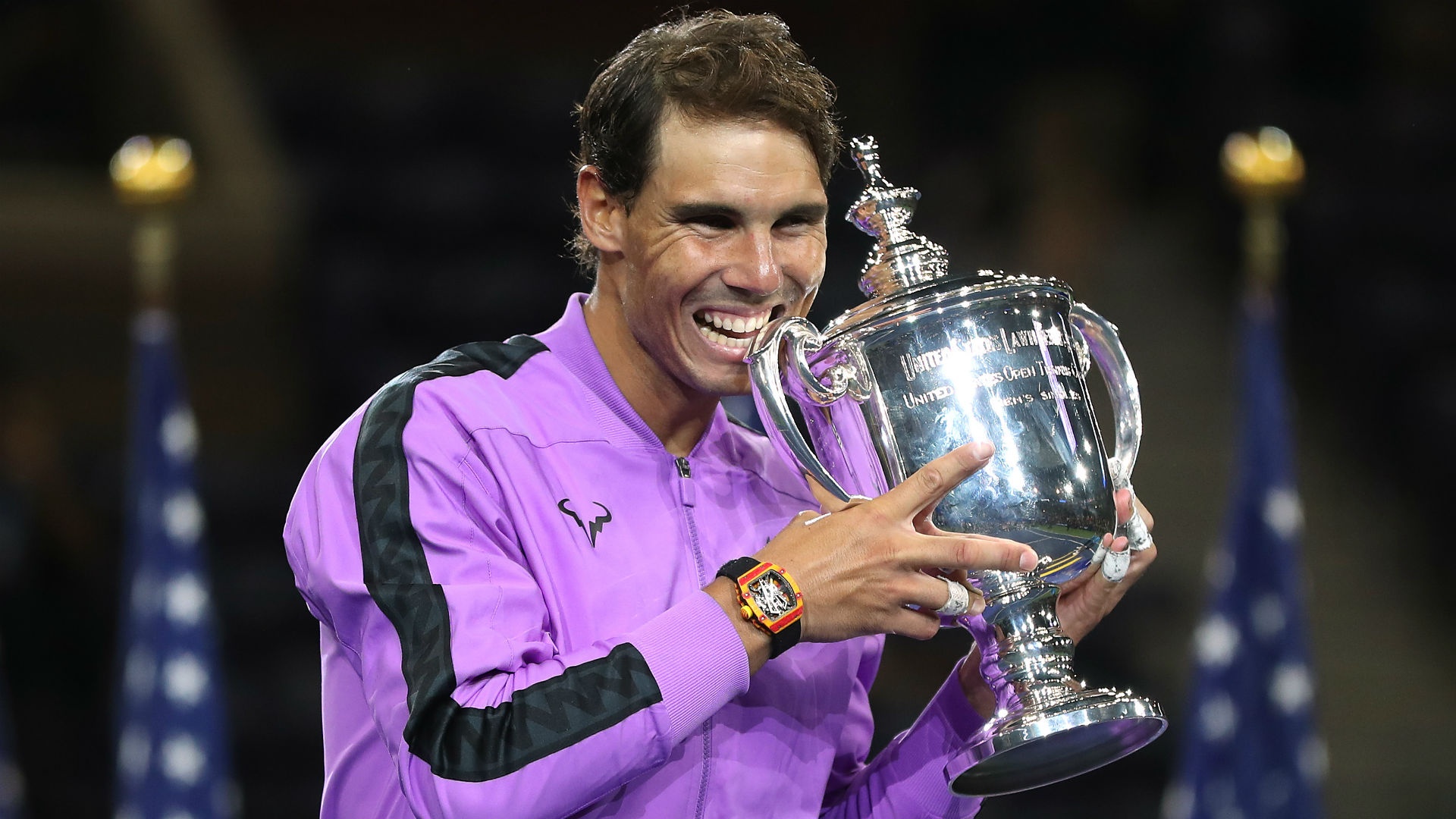 US Open organisers plan to make a decision in June about staging this year’s tournament – but it is “highly unlikely” to go ahead behind closed doors.

The coronavirus pandemic has caused both the ATP and WTA seasons to be halted, while the remaining Grand Slams scheduled for 2020 have also been affected by the health crisis.

While the French Open was switched to a date later in the calendar – the clay-court event will now begin on September 20 – Wimbledon has been cancelled.

US Open : A final decision in June

The main draw at Flushing Meadows is due to start on August 31 and the United States Tennis Association (USTA) are still hopeful play will be possible, though much will depend on how the situation develops in the coming weeks.

“Time is on our side at this point as the last grand slam,” USTA chief of operations Mike Dowse said on a conference call, according to the New York Post. 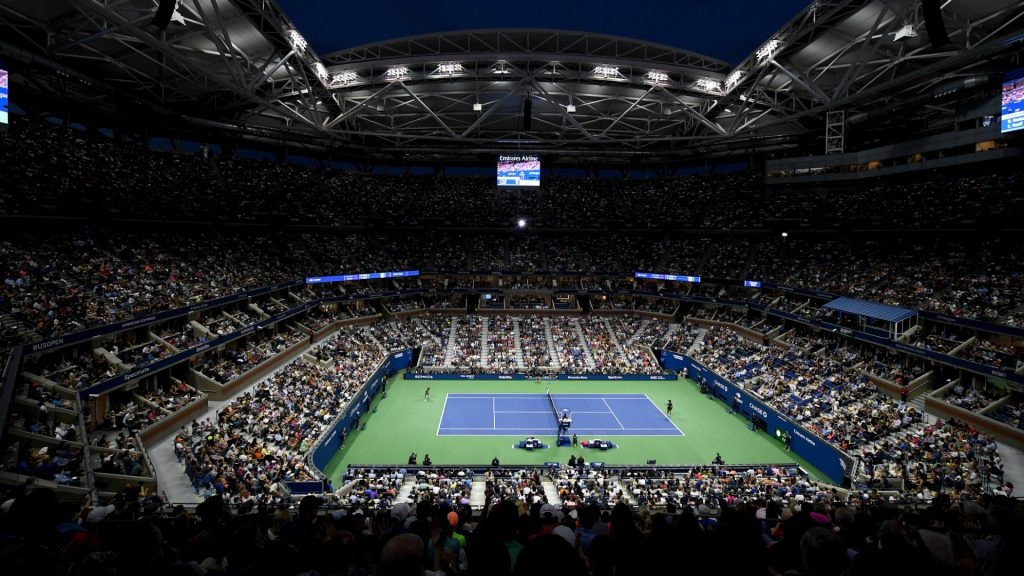 “Obviously our ambition is to run the US Open. Having said that, it won’t be the driving factor. The driving factor is the health and well-being of our players, fans and staff.

“We’ve set a time frame about June to make that decision.”

On the possibility of no fans being present at the US Open, Dowse said: “Playing without spectators – we’re not taking anything off the table – but it’s highly unlikely.

“It’s not really in the spirit of the celebration of tennis. We really don’t see that as an option.

“Unless the medical experts come back with a foolproof way of doing a safe tournament without fans, we may look at it at that point.”

Rafael Nadal and Bianca Andreescu are the reigning US Open singles champions.