Djokovic inspired, not overwhelmed by thoughts of winning Grand Slam 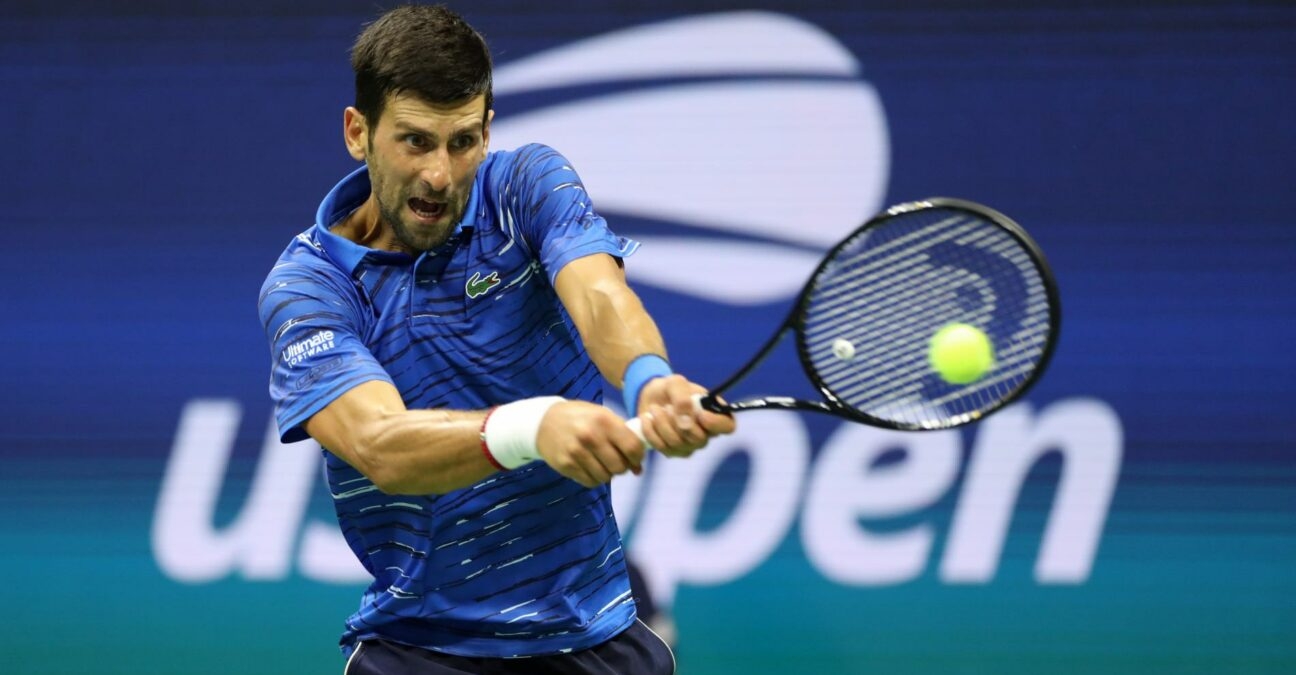 World No 1 Novak Djokovic says the thought of winning the calendar-year Grand Slam is an inspiration, not a burden as he heads into the US Open.

The 34-year-old needs the US Open to become the first man since Rod Laver in 1969 to win all four majors in the same year, having already won the Australian Open, Roland-Garros and Wimbledon titles.

“At the same time, I don’t need to put any additional pressure to what I already have, which is pretty big from my own self and from of course people around me. But I thrive under pressure, as well. I’ve done that many times in my career. Pressure is a privilege, it truly is.

“This is what you work for day in, day out, all your life, to put yourself in a unique position to win Grand Slams and to make history. At the end of the day I’m a big tennis fan, fan of history. I admire this sport. I love it. I have this chance, and I’m going to try to use it.”

With Rafael Nadal and Roger Federer missing through injury, as well as the defending champion, Dominic Thiem, Djokovic knows everyone expects him to win the title, which would also give him his 21st Grand Slam, breaking him out of the tie with Nadal and Federer.

“My participation here, without Rafa and Roger participating, I feel it,” he said. “I know there’s a lot of people who are going to be watching my matches and expecting me to do well and fight for a slam.

“At the same time, regardless of Roger’s and Rafa’s absence, you still have tremendous quality tennis players that are probably right now on hot streak, like (Alexander) Zverev, (Daniil) Medvedev, (Stefanos) Tsitsipas, those are the three top contenders I see for the title.

“But Grand Slam is a Grand Slam. It’s a two-week-long event, best-of-five. Everyone wants to do well at the Grand Slam. Anything can really happen. Of course the top seeds are the top favourites to go far and go deep in the tournament, but I’ve been in this situation numerous times in my life.

“There is a slight difference in terms of what’s at stake and the feeling towards that, but I don’t give it too big of a significance on a daily basis because I’m trying to be in the present moment.”

And the world No 1 said he had no fear of a hangover after his Olympics experience, having left Tokyo without a medal following defeat in the semi-final and then the bronze medal play-off.

“My preparations for US Open have gone well,” he said. “I feel good on the court. I took some time, little bit of an additional time, off after Olympics. Have not played Cincinnati, which was previously planned, because I just felt exhausted in every sense after that long summer, which was very successful.

“Olympics, unfortunately didn’t end up with a medal. It was a great experience of sharing the Village and the dining room with 10-plus-thousand athletes. It’s a very unique experience that you remember forever. You take a lot of positives out of it, putting aside the tennis performance, just in general. I think you can learn a lot, you speak life, you speak sports. I really value that experience a lot.”