Home » News » Gracheva stuns Mladenovic with one of the great comebacks

Gracheva stuns Mladenovic with one of the great comebacks

Sporting history is littered with fabulous stories of amazing comebacks that defy logic, from boxers climbing from the canvas to deliver that knockout blow or soccer teams coming back from large deficits to snatch victory from the jaws of defeat. 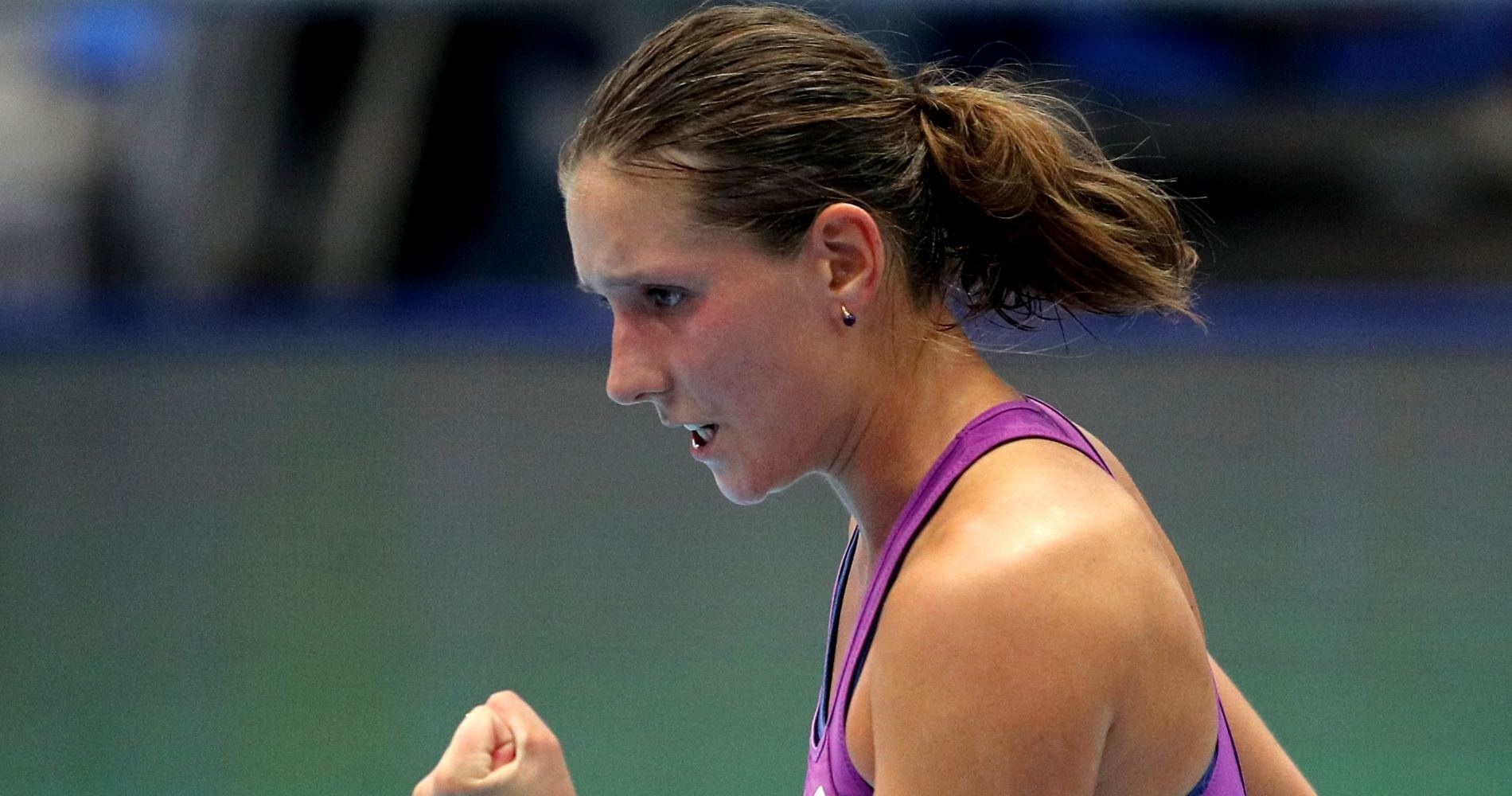 Tennis, more than many sports, has more than its fair share of famous comebacks — and collapses. Most famously, perhaps, is the memory of Jana Novotna crying on the shoulder of the Duchess of Kent after leading 4-1 in the final set of the 1993 Wimbledon final against Steffi Graf, before losing a heart-breaking match.

Thankfully, the much-loved Novotna came back to win the title against Nathalie Tauziat in the 1998 final, but some are not so fortunate. Mikael Pernfors achieved notoriety for blowing a 6-1, 6-1, 4-1 lead in the fourth round at Wimbledon 1987 against the great Jimmy Connors and losing in five.

Most will remember the graceful Argentine Gabriela Sabatini wowing crowds around the world with her all-court game, but few will recall arguably one of the biggest ‘chokes’ of all time, as she blew a at 6-1, 5-1, 40-30 lead against Mary Jo Fernandez in the French Open quarter-finals, squandering five match points in total and ending up losing 10-8 in the third.

Now, for Pernfors and Sabatini in particular, read the unfortunate Kristina Mladenovic, who was leading 6-1, 5-1 against little known Varvara Gracheva and had four match points before… yes, you guessed it, she ended up losing the match. Not only losing it, but blowing it in spectacular style, the Frenchwoman winning just one more game in going down in a blaze of, not glory, but flames – 1-6, 7-6, 6-0.

As always, with every stunning comeback comes joy to the victor, but often tears of despair and frustration for the vanquished. And there appeared to be tears when Mladenovic left the court. Tennis is not only a gladiatorial battle against the opponent on the other side of the net, but often a constant mental battle against the demons inside one’s own head.

One can only hope for a Novotna or Sabatini style comeback, to bring the smiles back. And nobody would begrudge her that.