Home » News » Isner, Humbert among upsets on day one

Isner, Humbert among upsets on day one 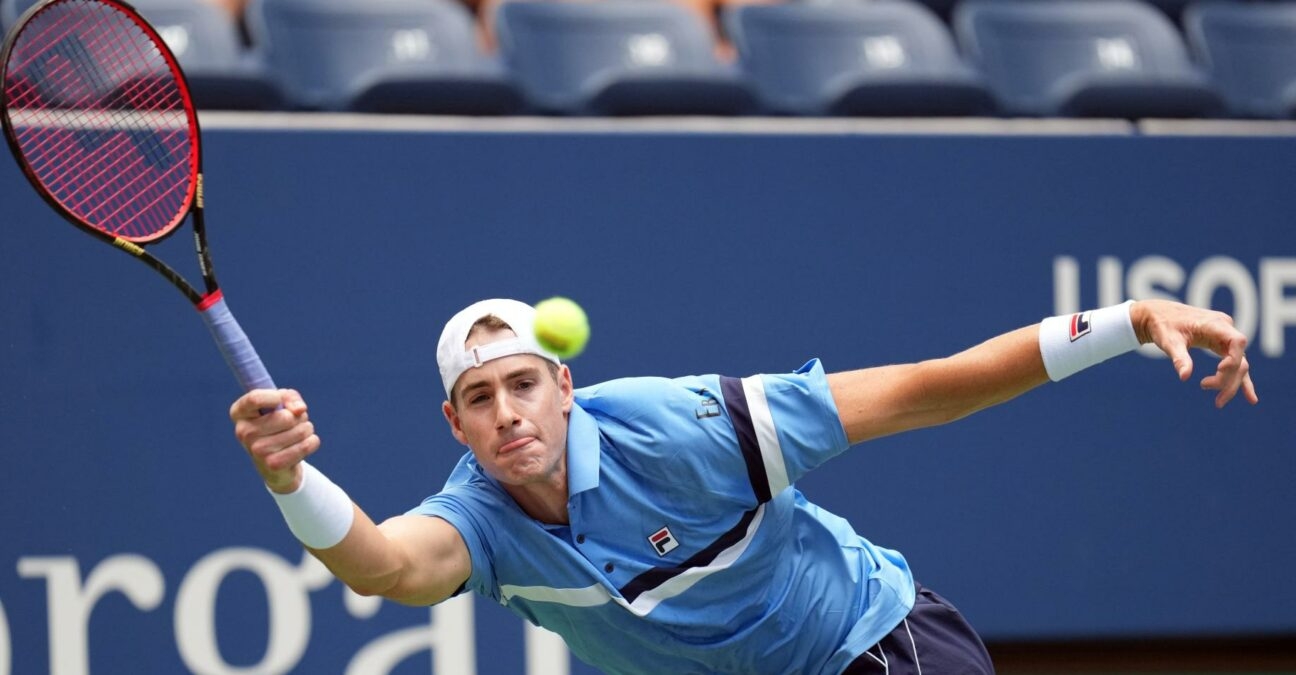 The top-ranked John Isner was the highest-profile casualty early on day one of the US Open as a number of well-known names crashed out of the draw.

“It was a tough match,” Isner said. “Brandon is a very good player. Has a lot of promise. Someone asked me I guess a couple days ago, do you think experience will play a factor? I said, no, because he’s got a very good demeanour out there on the court. I think that served him well today, and I think it’s going to serve him well in the future also.

“He was certainly better today. I expended a lot of energy getting back to even in that first set, and then not to be able to win it being up 5-2 in the tiebreaker was a bit demoralising, and I think that had a lot to do with the outcome.”

Former US Open Marin Cilic retired – for the first time in his career – pulling out when trailing 2-0 in the final set against veteran German Philipp Kohlschreiber. Cilic led by two sets to love but called it a day early in the decider.