Home » News » Naomi Osaka commits to Cincinnati and US Open

Naomi Osaka commits to Cincinnati and US Open

Naomi Osaka took a wild card into the Western and Southern Open and her team confirmed her intentions to play the US Open, ending speculation of a potential withdrawal for the moment. 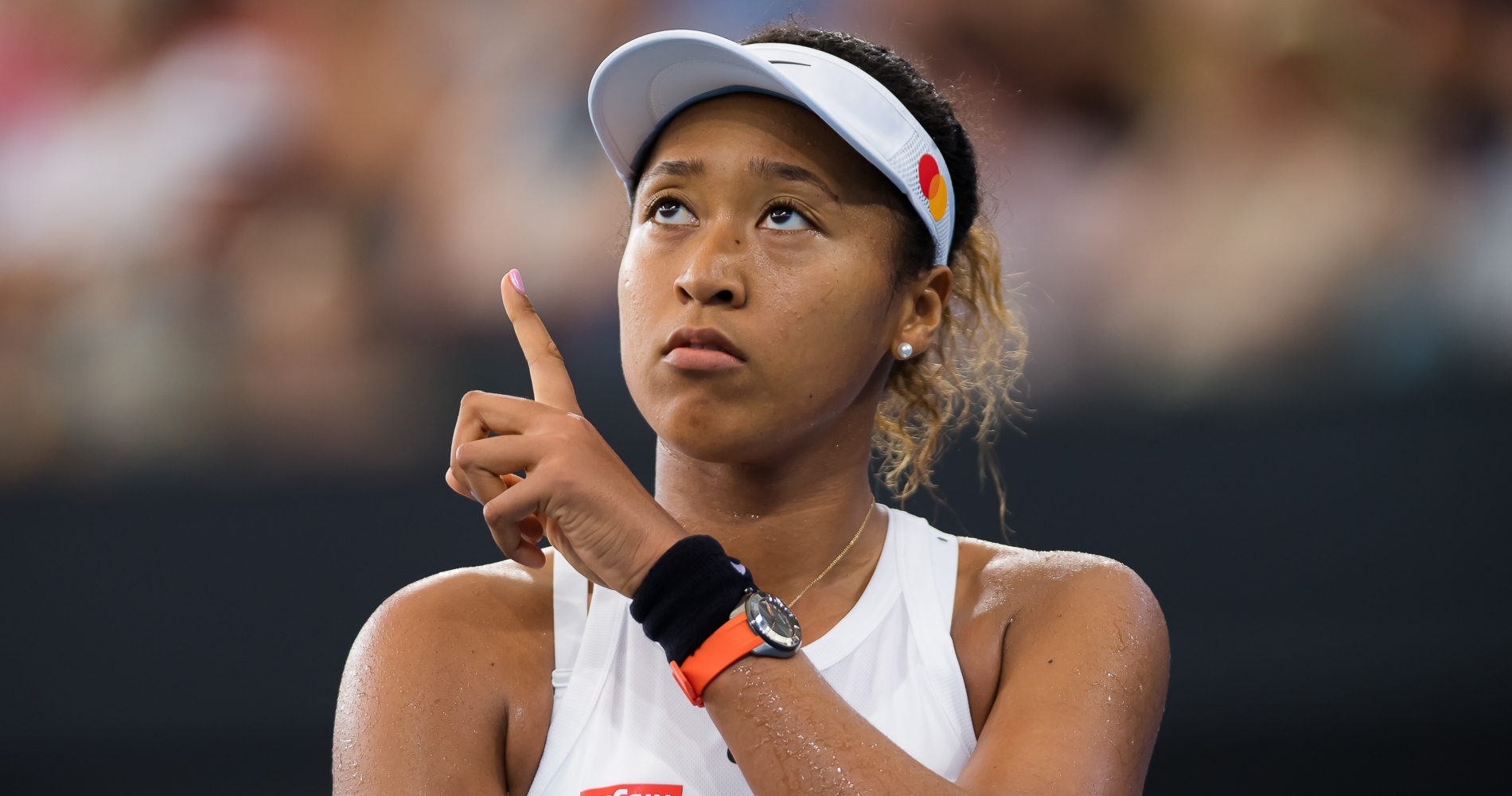 The Western and Southern Open has released its women’s singles wild cards, and cleared up some confusion surrounding one star player.

The tournament confirmed rumors that two-time Grand Slam champion Naomi Osaka would be taking a wild card into the main draw, just days after it was reported that she had been left off the player entry list.

Osaka joins four other players – Kim Clijsters, Venus Williams, Sloane Stephens and Caty McNally – as wild card participants at the event, which will be held in New York in the week prior to the US Open (main draw play begins August 23).

Four Major champions and a Cincinnati native secure wild cards into the 2020 #WesternandSouthernOpen.

According to Reuters, Osaka has also confirmed her participation at the US Open, which is set to take place August 31 to September 13 in New York.

The 22-year-old was a quarter-finalist at Cincinnati last year and fell in the round of 16 at the US Open.

Four men are set to receive wild cards into Cincinnati, the tournament said.

Participation at the 2020 US Open is an ongoing concern for the tournament. World No 1 Ashleigh Barty announced her withdrawal on Thursday, citing concerns related to the coronavirus pandemic.

“I love both events so it was a difficult decision but there are still significant risks involved due to COVID-19 and I don’t feel comfortable putting my team and I in that position,” she told the Herald Sun.

Andy Murray is committed to playing the Open if it is held, but says that it is very likely that other top players will eventually pull out.

“I have heard some of the top male players aren’t going to play. I would expect that would be the case,” he said.