Osaka raises level to rout Giorgi in US Open second round 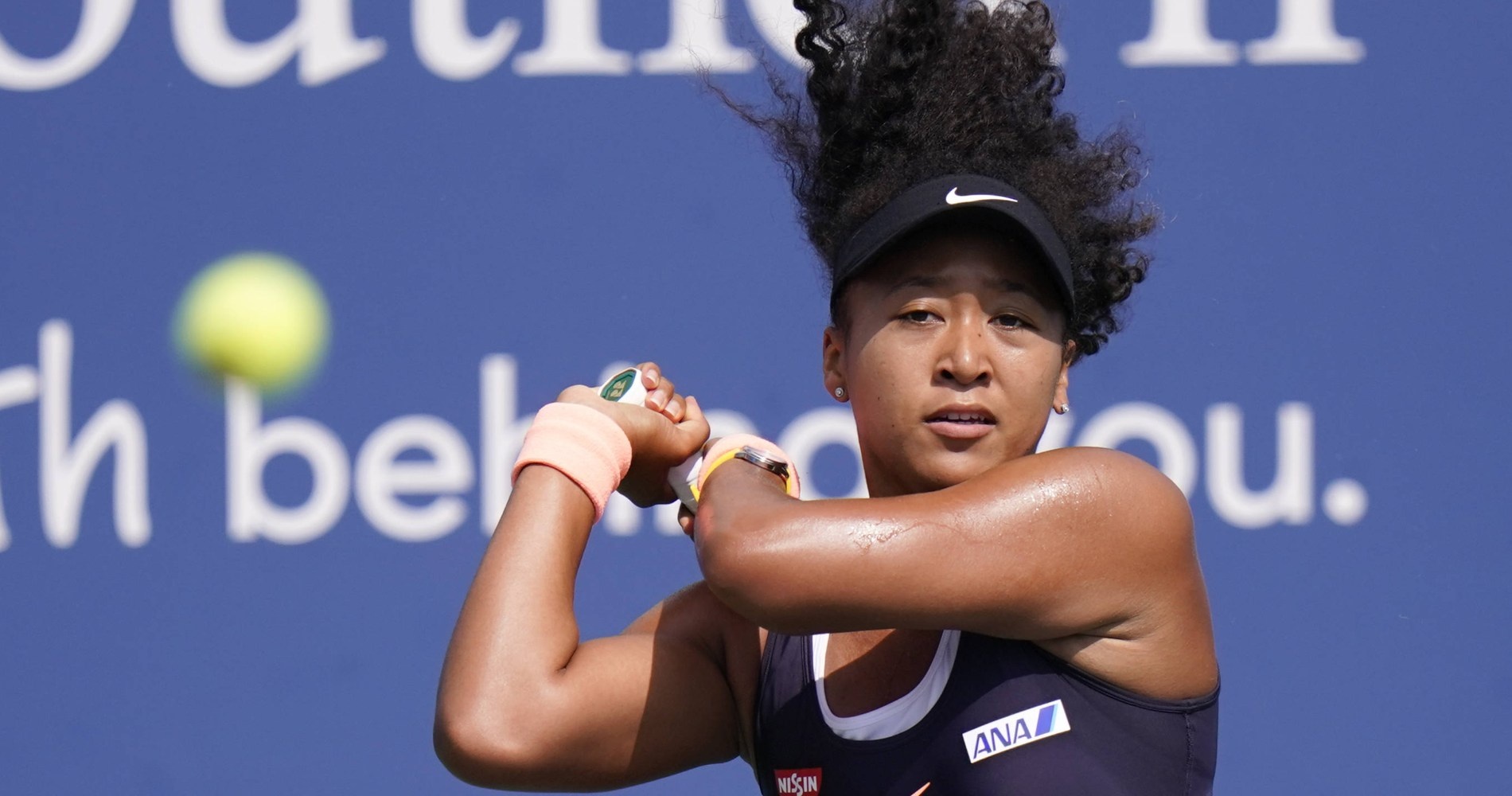 After taking three sets to defeat compatriot Misaki Doi, Osaka put in a crisp performance against Giorgi, taking only 70 minutes to seal a 6-1, 6-2 win.

Before the match, Osaka continued her fight to raise awareness for the social justice movement by wearing a mask denoting the name of Elijah McClain as she entered the court. The two-time Grand Slam champion said on Monday that she has seven masks, one of each match if she makes it all the way to the final. Her mask for the first round had Breonna Taylor’s name on the front.

“I think tennis, people watch all around the world,” Osaka said in a post-match interview. “Things that we think are common names is probably not common overseas. For me, I just want people to just have more knowledge. I feel like the platform that I have right now is something I used to take for granted. For me, I feel like I should be using it for something.”

Osaka was all business to start the match, storming out to a 5-0 lead after picking up breaks in some closely-contested Giorgi service games. She was able to stay solid in her serve, racking up 83 percent of first-serve points won and 76 service points won overall. Seizing two of the four break points presented to her was enough for the quick 6-1 set.

After blowing the Italian away in the first, the Japanese fourth seed swiftly followed up by breaking the first Giorgi service game to start the second. The match edged closer through the second, with a stretch of holds from both players. In the end, Osaka proved to be too steady for Giorgi to overcome, claiming another break at the seventh game to serve for the match.

The last game was a bit tumultuous, with the world No 9 facing a break point, but she was able to close it out 6-2 for the victory.

On the other side of the draw, Marta Kostyuk prevailed over No 31 seed Anastasija Sevastova in a day full of upsets on the women’s side to set up a matchup with Osaka in round three. It was a straight-set victory for the Ukrainian, 6-3, 7-6(5)