Home » News » Popyrin will not go to the US Open, finds Roland-Garros with spectators “distressing”

Popyrin will not go to the US Open, finds Roland-Garros with spectators “distressing”

Australia’s Alexei Popyrin will opt out of the 2020 US Open, and keep his third-round points from the 2019 event. The Aussie tells Tennis Majors that travel to America is one of the biggest issues with him. 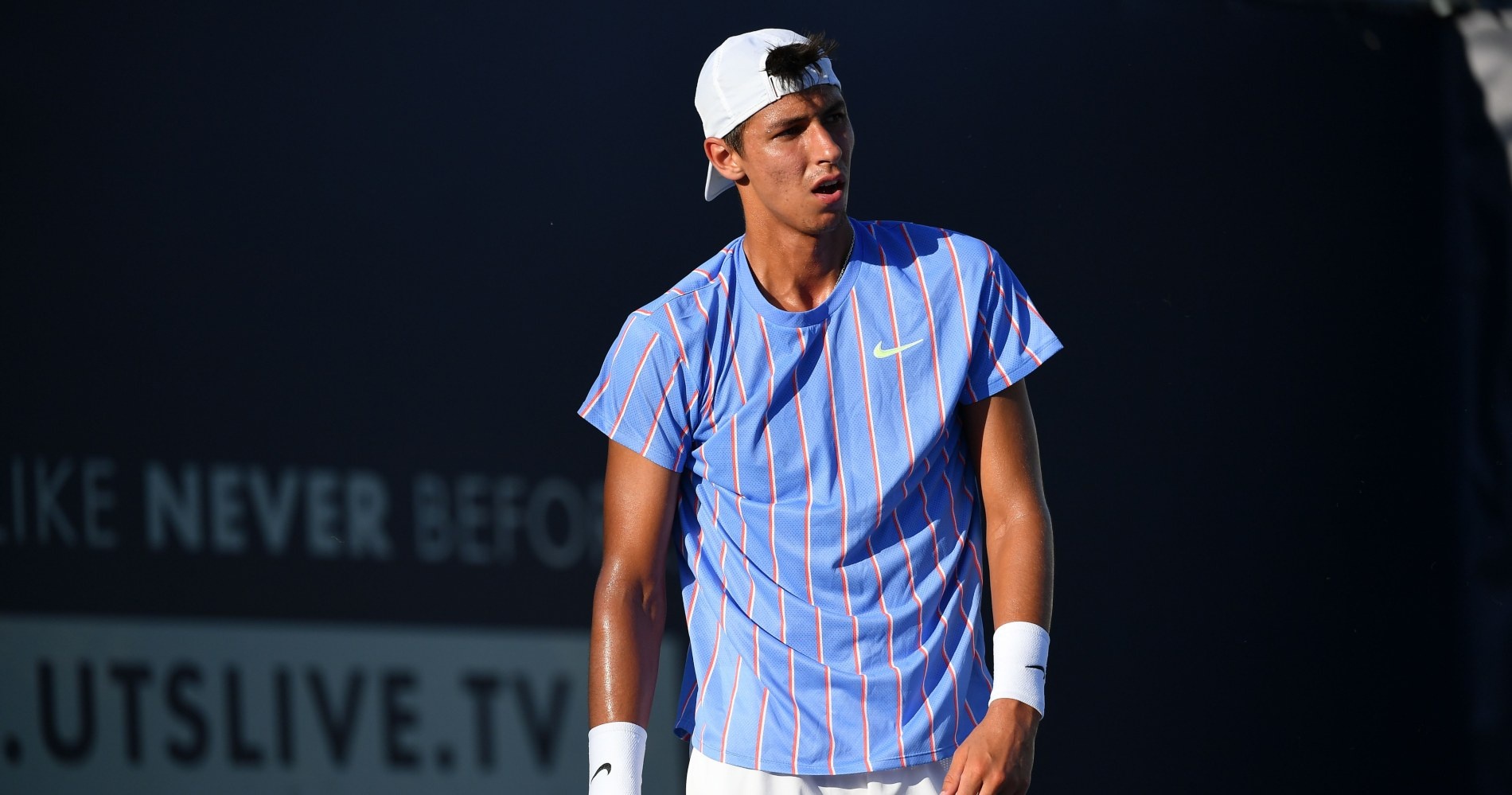 Alexei Popyrin will not be travelling to the United States to compete in the US Open. The Australian informed Tennis Majors of his refusal to go to Flushing Meadows, while the country has been experiencing a peak in COVID-19 contamination since June. The country surpassed the 130,000 death mark on Monday. The world No 103 is the first player to publicly announce his refusal to play the American Grand Slam, currently scheduled from August 31 to September 13.

“I never really wanted to go to play US Open,” he tells us. “I think with the  situation that’s happening in America right now, it is very hard to go and play the US Open. I think it’s a big risk for everybody to go and play.” Popyrin also claims to have spoken to several players about the subject: “From who I’ve spoken to some are afraid of the virus, some aren’t. Some think it’s just a hoax, we’ll have to wait and see how many players go.”

The Aussie believes it is better to continue freezing the ATP and WTA rankings for the duration of the coronavirus crisis.

“What ATP have done with the rankings I think is great. Freeze the rankings and if you don’t go you keep your rankings, it puts the pressure off players to actually be forced to go play. I think for me I don’t think I’ll go this year.”

Popyrin, currently engaged in the Ultimate Tennis Showdown in Sophia-Antipolis, also gave his opinion on Roland Garros’ desire to play with spectators. Bernard Giudicelli, the president of the French Federation, wants 10,000 spectators (divided into two sections of 5,000 people) in attendance at the Roland-Garros final.

“They have said that they were planning to play with fans, which is a bit distressing,” said Popyrin. “I think after what we saw at the Adria Tour, with Novak Djokovic (the world No 1, organiser of the tournament, tested positive for Covid-19, like (Grigor) Dimitrov, (Borna) Coric, and (Viktor) Troicki) and his tour, and also in Atlanta with Frances Tiafoe getting the virus (the competition continued without Tiafoe and concluded on Sunday). They both played with fans, it’s a tough situation to actually have, to play with fans and I think it’s very risky.”

The announcement of the cancellation of the qualifying events at the US Open also angered the lowest ranked.

“We cannot create differences between the lowest ranked and those at the top of the ranking, remarked Frenchman Corentin Moutet, the world No 75. If everyone cannot play, then nobody should play.”