The two compatriots edged out their opponents in style to book an all-Russian quarter-final match-up. 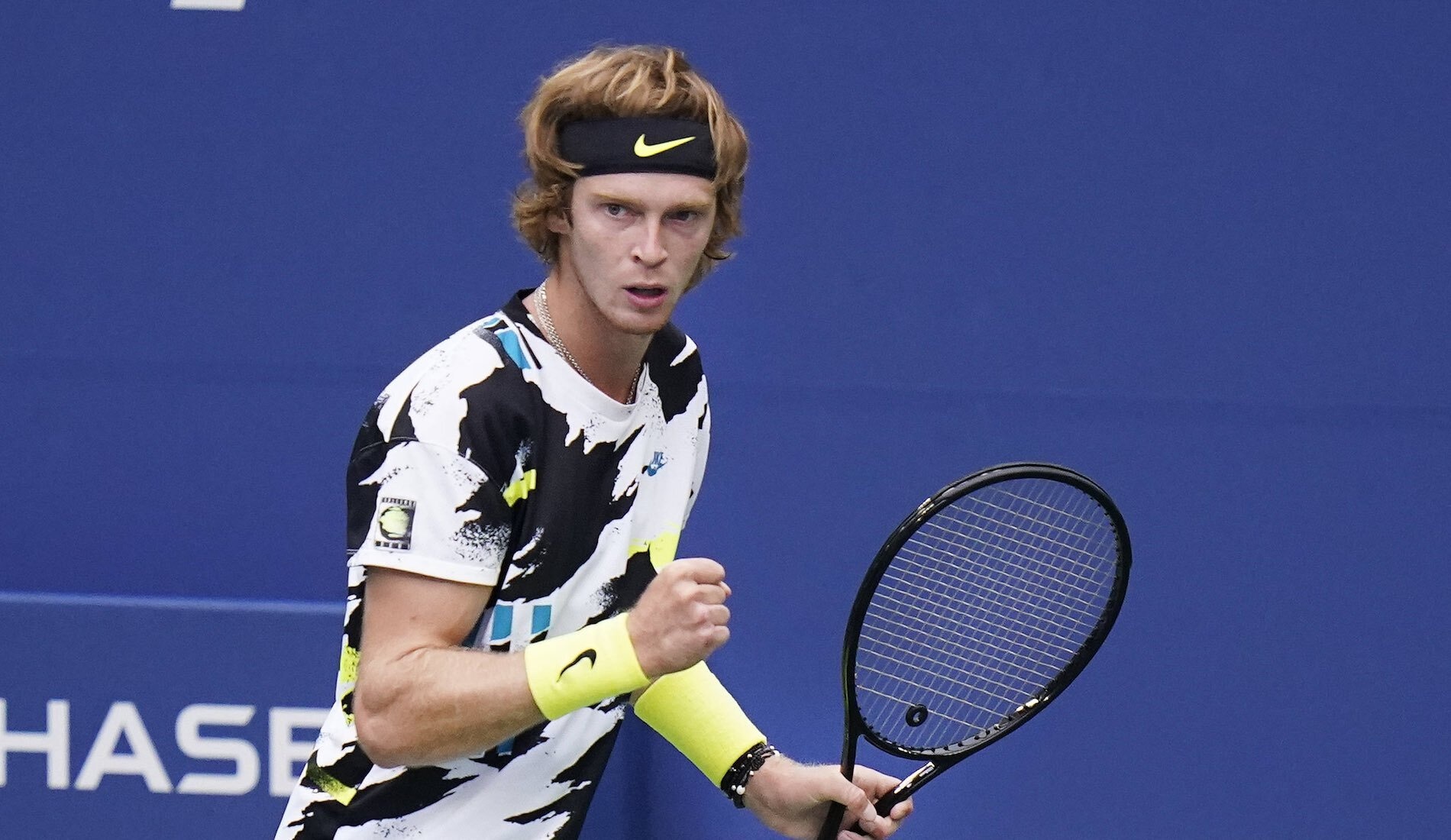 It was all Daniil Medvedev, all the way, as he set up an all-Russian clash against Andrey Rublev in the quarter-finals after besting Frances Tiafoe 6-4, 6-1, 6-0 in a clean straight-set victory.

The third seed went up quickly to start out the match, going up 3-1 before claiming another break to go up 5-2. The American showed signs of life by breaking back as Medvedev attempted to serve it out, but the world No 5 did not make the same mistake twice, serving out the next chance for a 6-4 lead.

It was all Medvedev from then on, sprinting out to a 4-0 lead early on in the second set, and then dishing up a bagel in the third.

Andrey Rublev got his time to shine, beating Matteo Berrettini 4-6, 6-3, 6-3, 6-3 in a rematch of last year’s fourth round – which the Italian won. The Russian had early troubles with the lighting of the stadium, and after struggling to get through the his first service game, he gave up a break and that was all it took for Berrettini to go up one set up.

The world No 14 fought back in the second, finding a break in the fourth game and rode it to even up with relatively little drama. The formula continued for set three as well, as Rublev stepped up in the third game to smash the Italian for a love-game break. The tide was turned further in the final game of the set, as Berrettini dropped another service game despite saving two match points in the frame.

The Italian was still cranking out big shots but Rublev was working hard to locate the break in each set and ultimately forced the sixth seed out of the tournament.