Serena’s record chase still on after battling win over Stephens

Serena Williams’ quest for a record-equalling 24th Grand Slam title is still alive and kicking after she recovered from a set down to beat former champion Sloane Stephens in three sets. 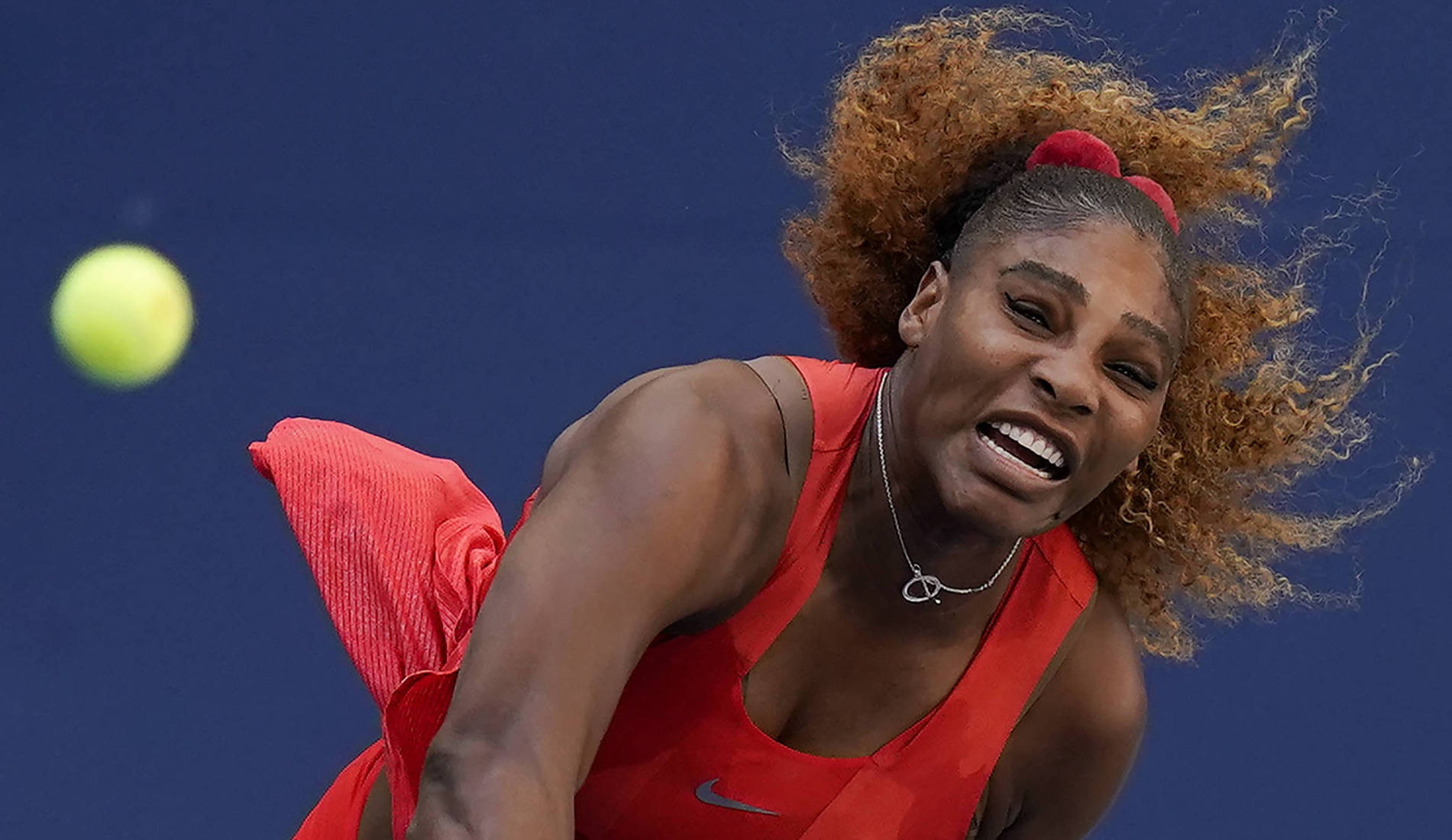 Serena Williams was in big trouble after losing the first set but the 38-year-old raised her game in the second and third to run out a convincing winner, setting up a mouthwatering clash with Maria Sakkari, the Greek who beat her last week in the Cincinnati event.

For a set and a bit, it seemed like Stephens, the champion in New York in 2017, was too good for Williams, who was sluggish and appeared stressed and unable to get her feet moving.

But as she’s done so many times in her career, the 23-times Grand Slam champion found a way, turned the match around and marches on in her quest for a record-equalling 24th Grand Slam title.

“It was intense, I have to say,” Williams said. “We always have some really incredible matches and brings out the best in my fitness when I play Sloane. She’s obviously a great player, she’s won on this court, she’s had every big win you can think of.

“In that first set I don’t think she made an errors, I just said, I don’t want to lose in straight sets. I was like, get a game, get a game, next thing I know, I won the second set and I was like, OK, great. Staying in it, not letting that get me down, that was really impressive for me.”

Serena Williams beats Sloane Stephens at the #USOpen for the first time since 2013. pic.twitter.com/7qVZJRo9z7

There are times when Stephens looks a little like a Rolls Royce, so easily does she move around the court. Though she had won just one match on Tour coming into the US Open, her speed and effortless power made Williams look pedestrian in a one-sided first set.

At 38, there have been question marks about Williams’ speed. But though it may not be as electric as it was 10 years ago, the American’s will to win is unmatched and she released her stress early in the second set with a few big hits, and after a good hold for 3-2, she broke for 4-2 and the match changed instantly.

Williams turns it round

Stephens’ head dropped a little, the errors started to flow and Williams began to serve much better, which allowed her to get into some of her opponent’s service games.

Two more breaks gave her the second set and then after breaking for 3-1 in the third, she eased through the remainder of the match to advance to the last 16 for the 19th time and keep her on track for a seventh US Open title and a chance to equal the record of 24 slams held by Australia’s Margaret Court.

Stephens said Williams had deserved her victory and that she would be pulling for her in the rest of the tournament.

“We all hope she gets to it,” she said. “If she is feeling pressure, I hope she releases it and gets to 24.”

Williams has fallen one step short in New York in each of the past two years, losing to Naomi Osaka in the final 2018 and in the 2019 final to Canada’s Bianca Andreescu. The pressure of reaching No 24 is clearly immense but she’s doing her best to handle it.

“Every day having ‘Serena’ on your back is a massive target for the Tour, for press, for stress,” she said. “But as Billie Jean King said, pressure is a privilege. So I wouldn’t want it any other way. So I just try to think about how fortunate I am to have been in this position, and honestly, to be Serena. It feels weird to say that.”