The US Open is one of the four Grand Slams of the tennis season, played at the end of the summer. Here are all the informations you need to know about the 2020 edition. 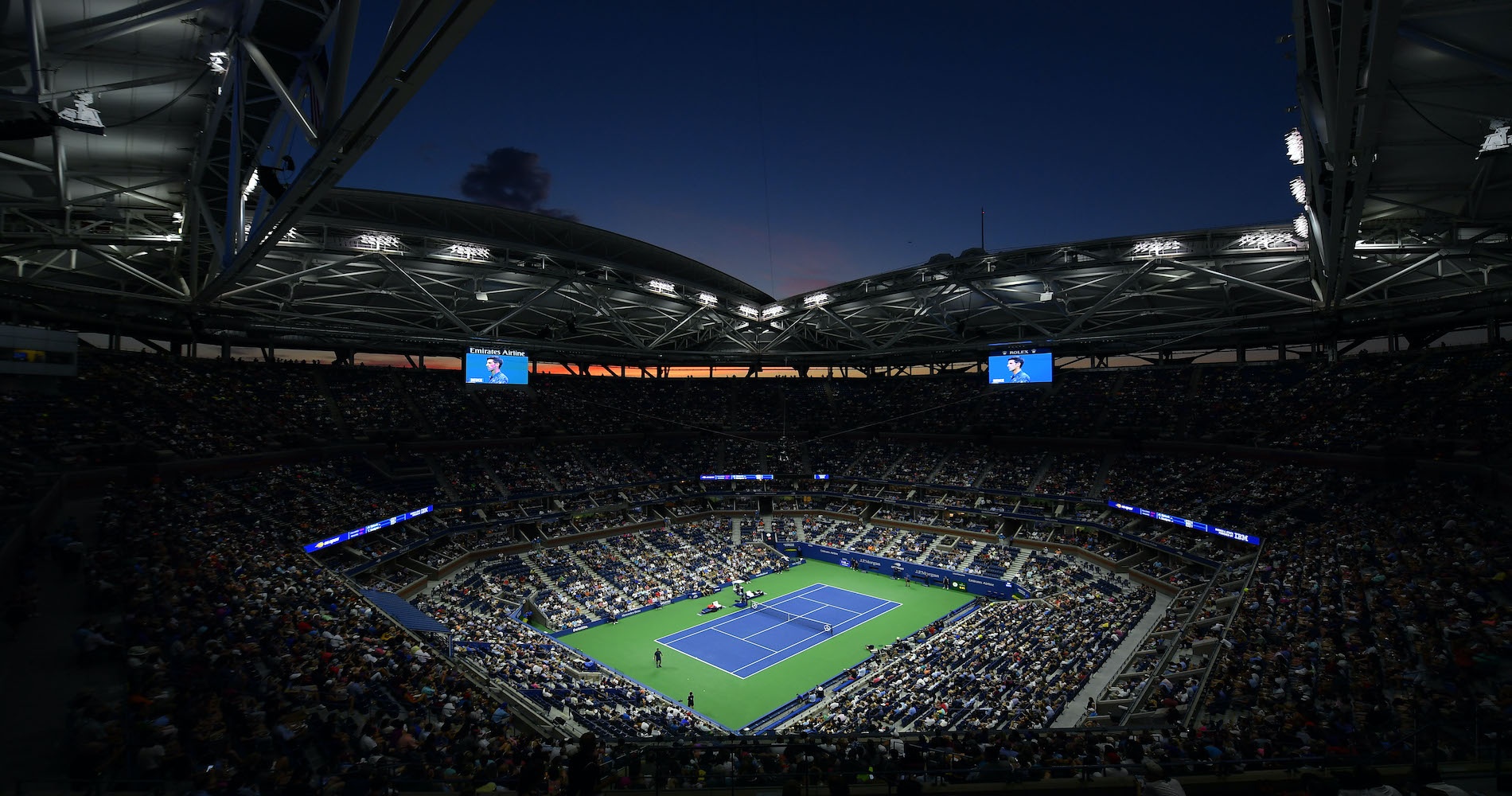 The US Open has been played annually since 1978 at the USTA Billie Jean King National Tennis Center, located in Flushing Meadows-Corona Park in New York City, USA. It’s the third largest park in the city. Before that, it was played in Newport from 1881 to 1914 and then in the Forest Hills district of New York City at the West Side Tennis Club from 1915 to 1920 and from 1924 to 1977. The US Open has a total of 22 courts and is spread over 18.8 hectares. 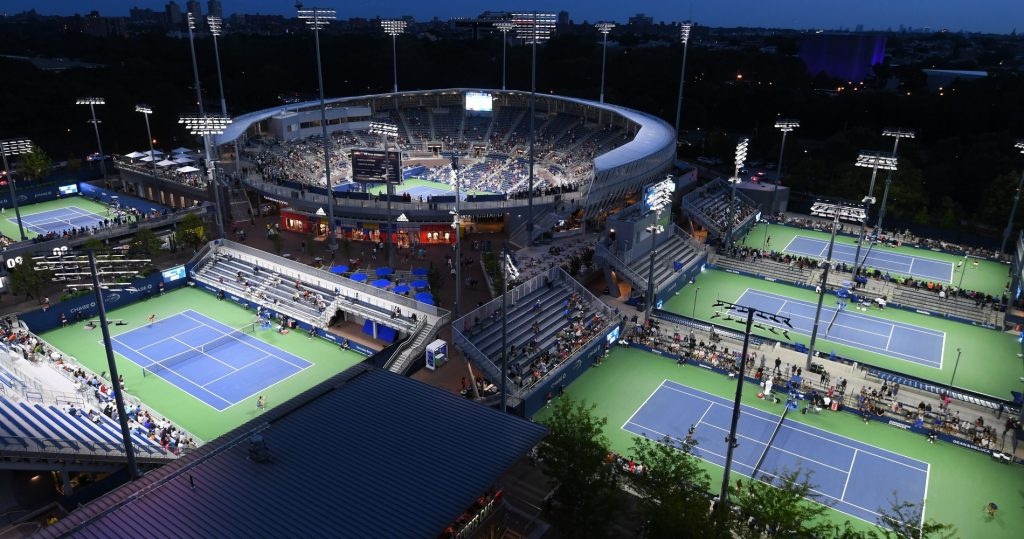 The exact address of the USTA Billie Jean King National Tennis Center where the US Open is played:

The US Open will be played from August 31 to September 13 2020. Despite the postponement of the French Open, which will actually take place from September 20 to October 4 2020, one week after the end of the US Open, the American Grand Slam has explained in a press release that it does not intend to postpone the tournament for the time being. But it is evaluating all options, including the possibility of moving the tournament to a later date due to the Coronavirus outbreak.

What is the tournament schedule ?

Here is the provisional tournament schedule day by day :

Why are the US Open’s main courts named Arthur Ashe and Louis Armstrong ?

The main court of the US Open pays tribute to Arthur Ashe, an American player who played tennis in the 1960s and the 1970s. Arthur Ashe was the first black male tennis player to win a Grand Slam tournament. It was at the US Open in 1968. He also won the Australian Open in 1970 and Wimbledon in 1975. He was president of the ATP in 1974. A very committed sportsman, he supported the black cause in South Africa during apartheid and was very involved in the fight against AIDS. He announced in April 1992 that he had contracted the disease. He died on February 6 1993, at the age of 49, from pneumonia.

The second largest court in the US Open pays tribute to the African-American jazz musician Louis Armstrong, who lived in the Flushing district. 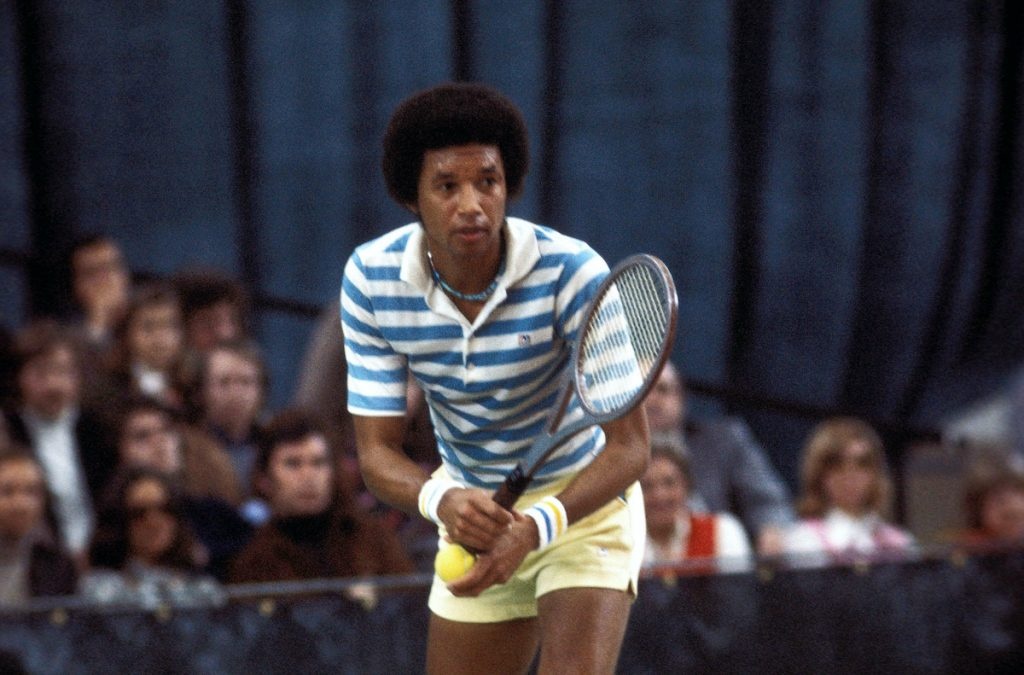 How to get tickets for the US Open?

To buy tickets for the US Open 2020, you have to go to the official website of the tournament. Tickets are not yet available for sale, but you can register to be notified in the next few weeks when the ticketing office will be open.

What are the draws of the US Open ?

The draw for of US Open is usually held on the Thursday before the tournament starts. This year, the complete draw will be announced on Thursday, August 27.

Who are US Open’s holders ?

Here are all the champions from 2019 edition : 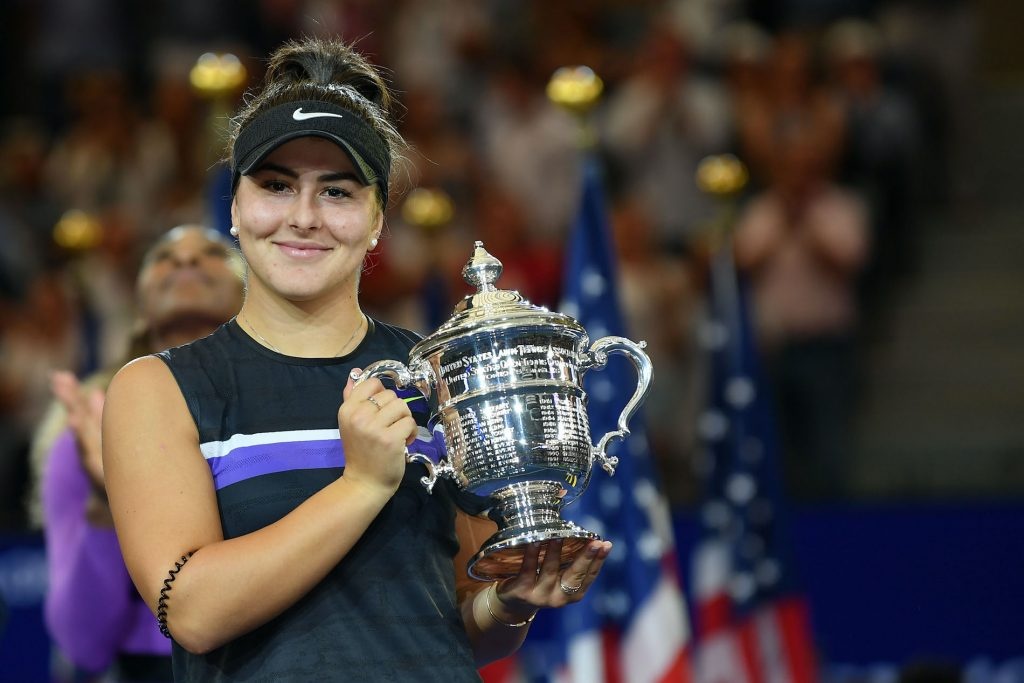 Who are US Open’s past winners ?

Created in 1881, the American Grand Slam was first called the US National Championships before becoming the US Open in 1968, when the Open era began. On the men’s side, Americans Richard Sears, Williams Larned and Bill Tilden hold the record for the most victories, with seven titles, all won before the Open era. After 1968, Jimmy Connors, Pete Sampras and Roger Federer hold the record, with 5 wins each.

On the women’s side, the record is held by the American-Norwegian Molla Bjurstedt Mallory, with 8 wins before the Open era. In the professional era, Chris Evert is the player to have won the US Open the most times, with 7 titles to her credit. Here is the complete list of champions on the official website.

What is the prize money for the US Open ?

Which channel is showing the US Open ?