Dominic Thiem – the first Austrian male to make the singles final at the US Open – took down last year’s US Open runner-up Daniil Medvedev. 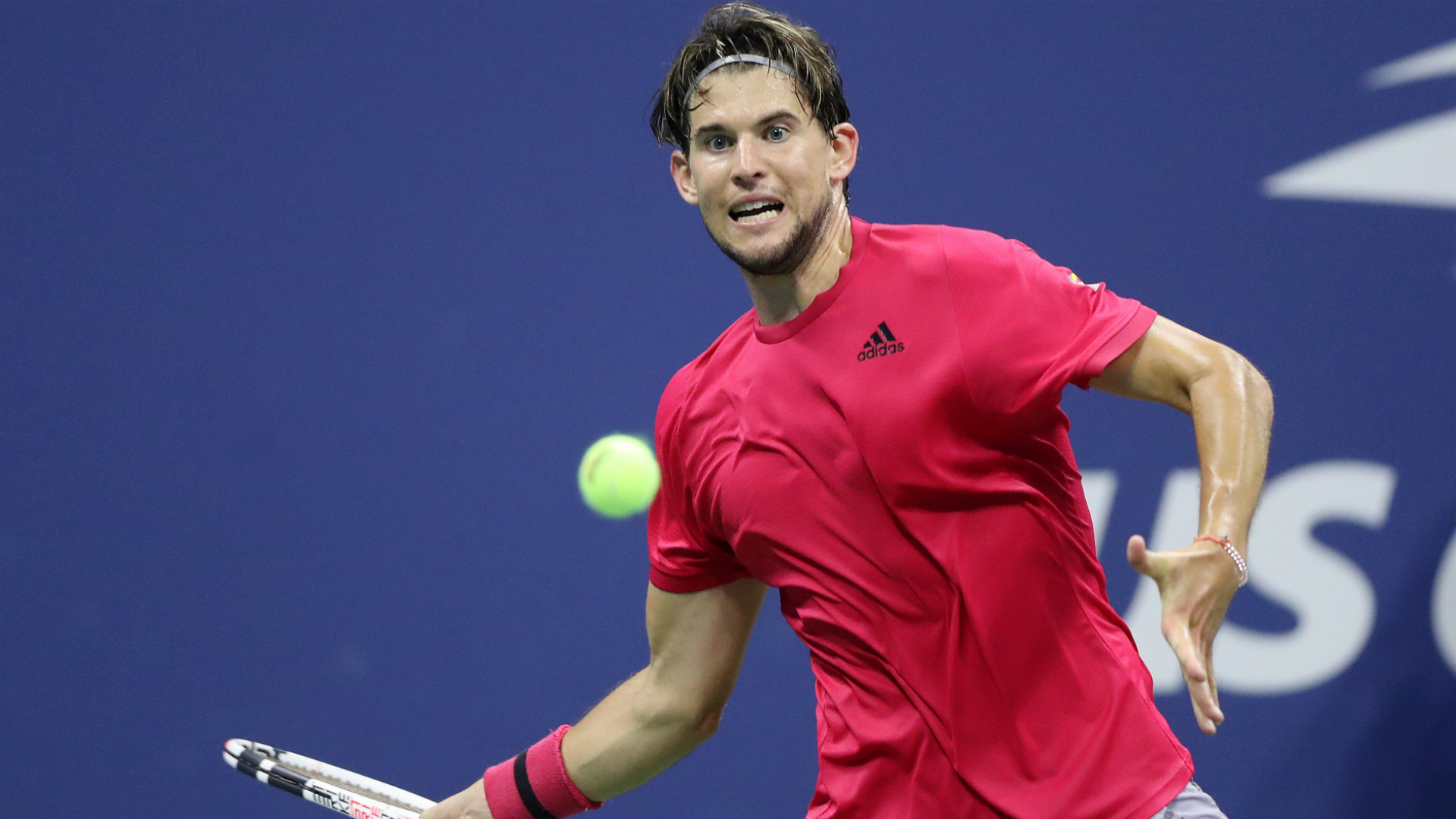 Dominic Thiem progressed to his second grand slam final of the year thanks to a straight-sets win over Daniil Medvedev at the US Open on Friday.

Thiem capitalised on a wasteful Medvedev, taking down last year’s runner-up 6-2 7-6 (9-7) 7-6 (7-5) to earn a showdown with Alexander Zverev at Flushing Meadows.

Medvedev served for the second and third sets, but the third seed failed to do so on both occasions as the Russian star crumbled in New York.

Thiem – the first Austrian male to make the singles final at the US Open – will now look to claim his maiden major title after losing a thrilling 2020 Australian Open final against Novak Djokovic, following two previous runners-up performances at the French Open.

Dominic Thiem is into his first US Open final! @Thiemdomi | #USOpen pic.twitter.com/gCIqZUQHSs

Medvedev had not dropped a set heading into the semi-final but that changed during a controversial opener under the Arthur Ashe Stadium lights.

Thiem claimed the first break in the sixth game amid controversy as Medvedev received a warning for crossing the net to point at a mark after he was not allowed to challenge late.

After discussion with umpire and supervisor, Medvedev sarcastically said: “My sincere apologies to US Open for crossing the net”.

That unnerved Medvedev, who was broken again as second seed Thiem closed out the set on his opponent’s serve.

Medvedev, though, managed to get back into the zone by breaking in the opening game of the second set and consolidating for a 2-0 lead.

He retained the break until trying to serve out the set at 5-4, with Medvedev unable to fend off two break points after sending a forehand into the net.

Thiem then produced a huge hold of serve to force a tie-break against Medvedev, saving five break points.

After saving a set point in the tie-break, Thiem then moved two-sets-to-love ahead after a poor Medvedev drop shot helped the Austrian claim a dominant lead.

It’s an absolute battle in this third set @ThiemDomi I #USOpen pic.twitter.com/zXihGbtvlD

Medvedev had never erased a two-set deficit in his slam career, but he attempted to claim a career first after starting the third set just like he did in the second by racing out to a 2-0 lead.

He retained the break and led 5-3, however, there was deja vu for Medvedev – who was unable to close out the set on his serve in the ninth game.

Thiem, having required foot treatment at the end of the second set, forced another tie-break and after surging 5-0 clear, he eventually dispatched Medvedev.