With a host of her rivals absent and fewer off-court demands on Serena Williams, she has a golden chance to win the US Open. 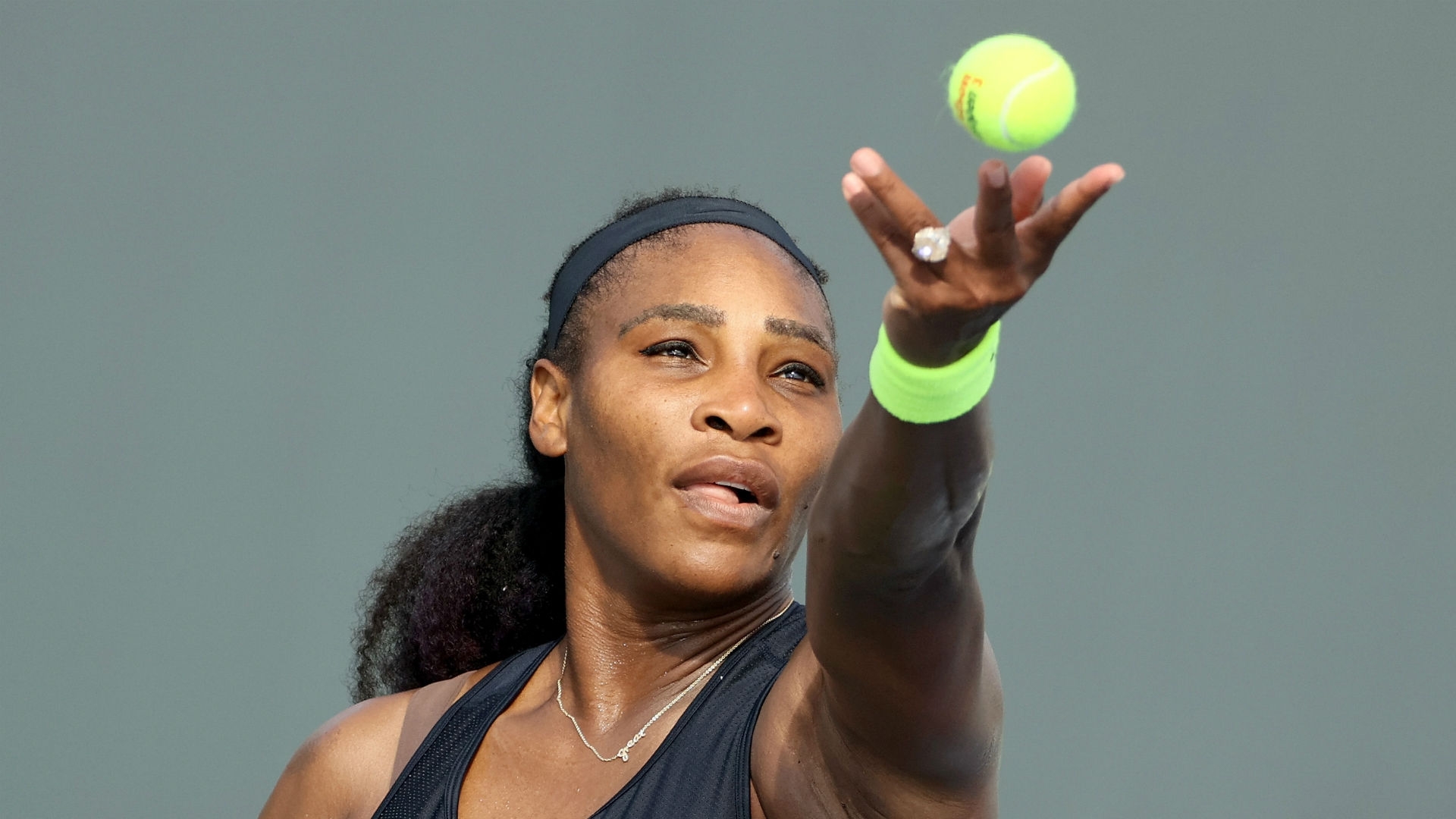 A long spell in lockdown and a lack of rowdy crowds can help Serena Williams finally claim an elusive record-equalling 24th grand slam singles title at the US Open.

The legendary American has come tantalisingly close to matching Margaret Court’s tally since resuming her career in 2018 following the birth of her daughter, Olympia.

She suffered an almighty meltdown during a defeat in the 2018 championship match at her home grand slam and was taken down in straight sets by Bianca Andreescu in the final last year.

Barty, Halep and Andreescu are out

Williams not won a major since she was crowned Australian Open champion while pregnant in 2017 and time is running out for the veteran to equal Court’s haul, given she turns 39 in September.

Opportunity knocks once again in New York, where six out of the top 10 women in the rankings will be notable absentees due to the COVID-19 crisis.

World number one Ash Barty, two-time major champion Simona Halep and defending champion Andreescu are among the leading lights to opt out of what will be the second major of the year.

Williams will not have the backing of partisan fans, as the tournament will be played behind closed doors, but Michael Joyce – who will be in New York as Timea Babos’ coach – feels that is among the factors that could work in her favour.

He also believes the former world number one, beaten by Maria Sakkari in the third round of the Western & Southern Open this week, can benefit from the WTA Tour being suspended for five months because of the pandemic.

Serena Williams’ 1998 debut at the US Open? Look no further.

Joyce: “If anybody is used to coming off a long break, it’s Serena”

“I think Serena is always the favourite as long as she’s playing. I have this philosophy, I’ve been saying it for years and people laugh, but I think three times at the end of the US Open she’s completely lost it at the end of the tournament. I think New York takes a lot out of her mentally, it does everybody. I remember when Maria won [in 2006], it’s tough when you get deep into the tournament. You stay in Manhattan, the drive every day is tough, the hustle and bustle, the crowds are rowdy.”

“There is a lot of mental stuff to deal with, every grand slam has it but I feel like New York is even more hectic. Typically, it’s the end of a busy year, Serena probably has a lot going on in New York and is probably mentally exhausted, so when something happens she snaps. In a way, I think with the lockdown and everything it could help her in a lot of ways. If anybody is used to coming off a long break, it’s Serena. I think it helps if players have experience of that. I would definitely have her down as favourite.

“Obviously [Sofia] Kenin won the last grand slam, but I don’t think you can compare Serena right now to Kenin, even though she can beat her. Obviously six out of the top 10 girls aren’t playing, but that could put more pressure on her too. It’s kind of an unknown and you could see a new name popping in there, but if Serena gets going, she can be pretty tough to beat late in the tournament.”

Williams has rented a house outside of the bubble

Williams has rented a house outside of the bubble, where the majority of players are staying, due to lung issues so she will have a commute to contend with.

While she said it was hard to stay positive after losing to Sakkari on Tuesday, one of the all-time greats will surely have no problem lifting herself with so much at stake on home soil.

She would not have dreamt of reaching the magic number of 24 in a near empty Arthur Ashe Stadium, but early birthday presents would not come much better.