US Open confirms 128-player singles draws, no fans, no qualifying, no mixed doubles

The US Open confirmed on Wednesday that this year’s event will take place at Flushing Meadows, between August 31 and September 13, though fans will not be allowed on site. 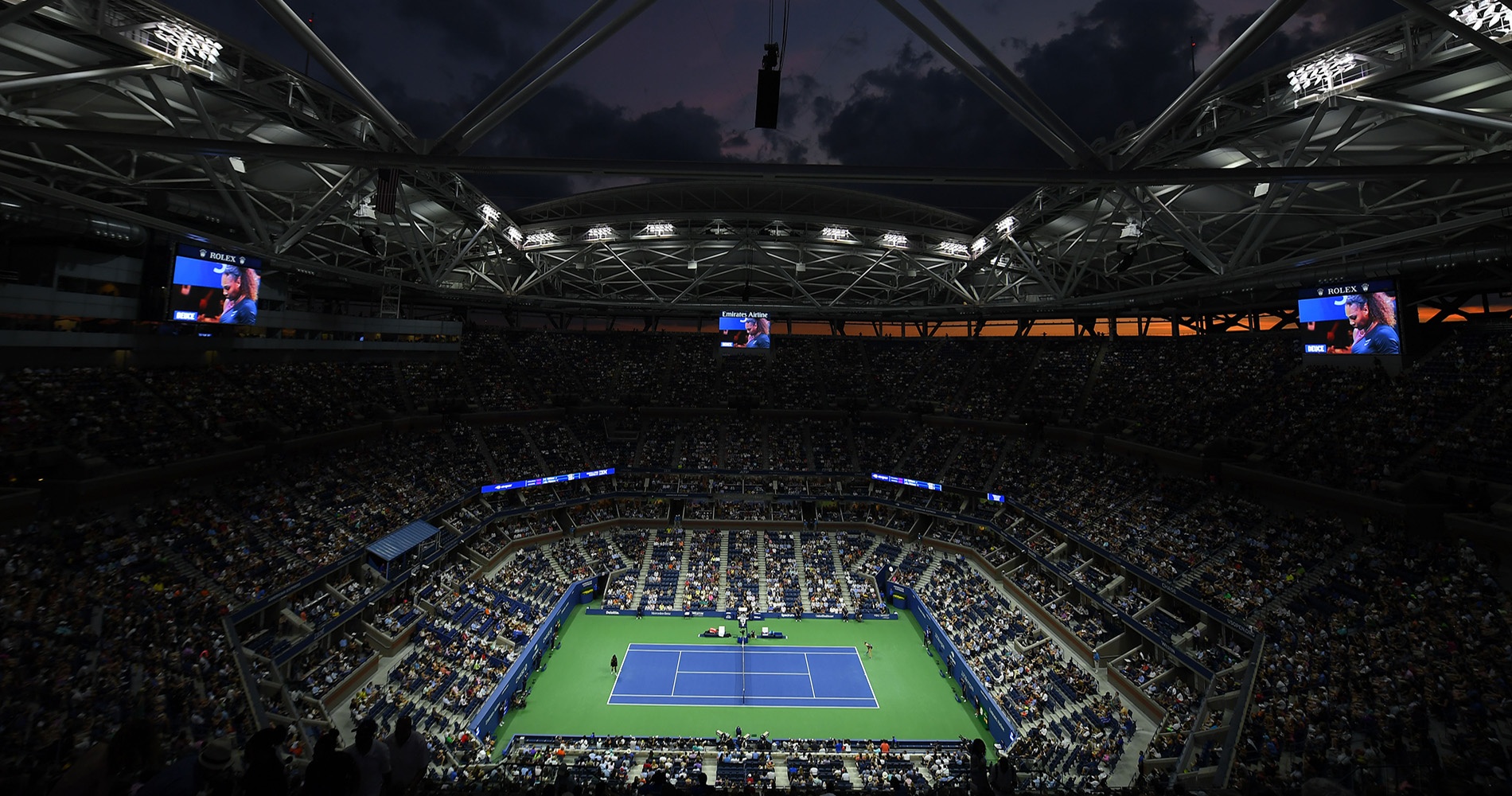 In a Zoom press conference on Wednesday, conducted from Arthur Ashe Stadium inside the Billie Jean King National Tennis Center, the USTA confirmed the news that this year’s event will take place on the scheduled dates, August 31-September 13, albeit behind closed doors.

The Western and Southern Open will also be played at Flushing Meadows the week before the US Open, allowing players to stay in one place for three weeks. But because of that, there will be no qualifying events at the US Open, which will have its usual 128-player events in the men’s and women’s singles, but will have a reduced 32-pair draw in doubles and no mixed doubles, juniors or wheelchair events to limit the number of people on site, due to the Covid-19 pandemic.

Though some players, including world No 1 Novak Djokovic, No 2 Rafael Nadal and women’s world No 1 Ash Barty have expressed doubts about whether they will make the trip to play, Serena Williams said on Wednesday that she is excited to return.

In Wednesday’s press conference, headed by new USTA president Stacey Allaster, the USTA confirmed all the details that emerged on Tuesday in a two page memo, with elements of its plan for health and safety, including bullet points on entourages and player accommodations, Covid-19 testing, player dining, compensation, transportation and use of the Billie Jean King National Tennis Center, which will open on August 16.

Rules and regulations for @usopen / @CincyTennis

“All protocols are subject to change” 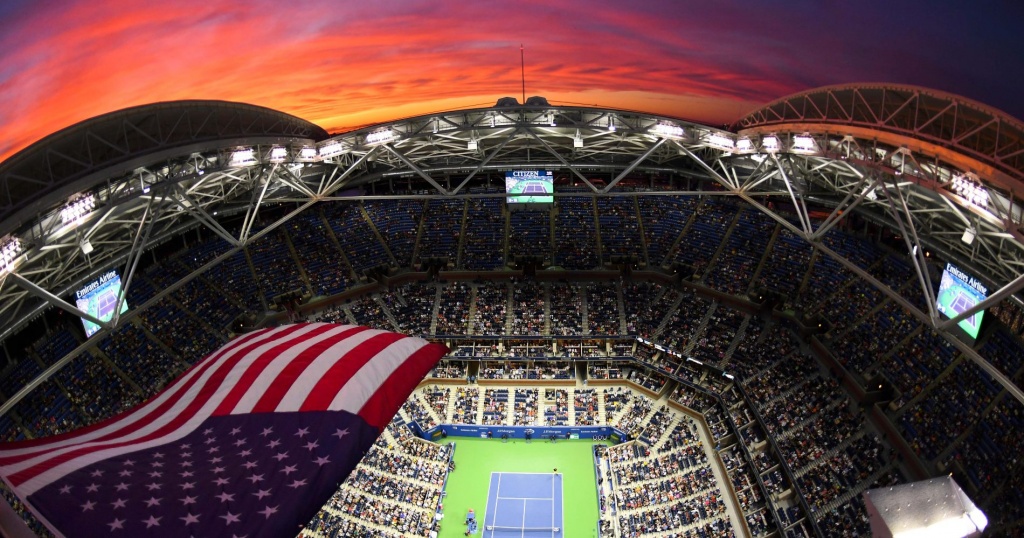 Here is a rundown of some of the important elements:

The US Open has left themselves room to alter the plan by adding that all protocols are subject to change. 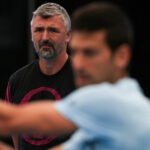 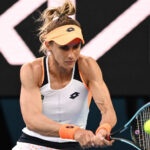 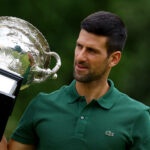