Rafael Nadal could start a tennis competition in his academy, he stated after Patrick Mouratoglou launches the UTS. 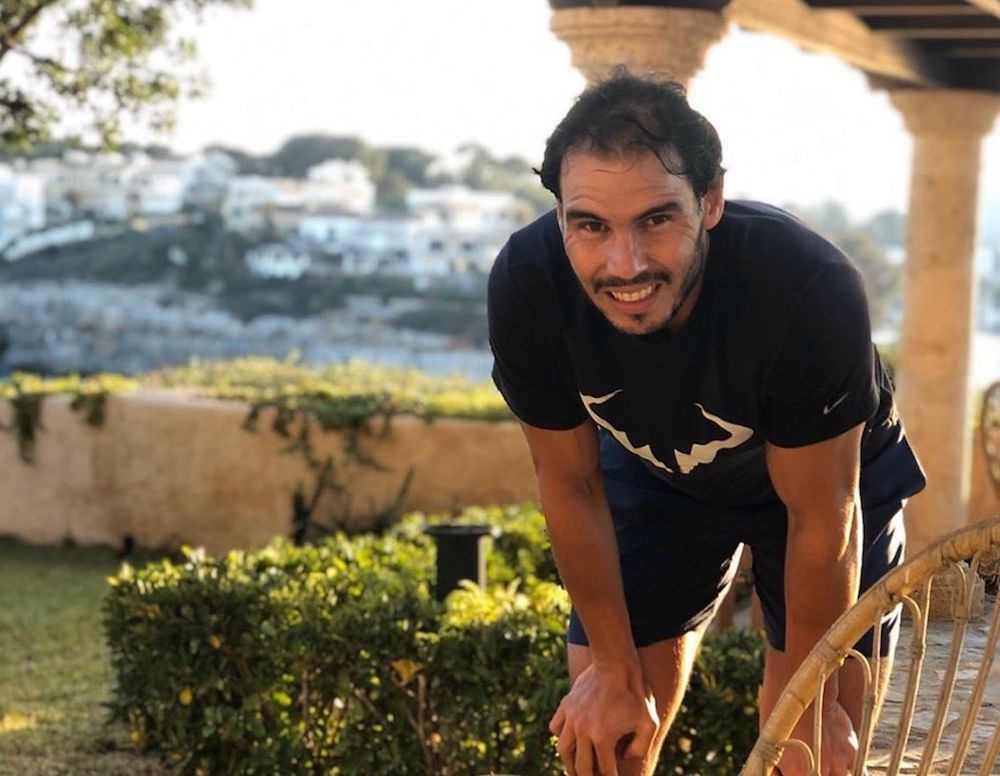 Rafael Nadal’s academy is considering launching a competition at its campus with the ATP Tour suspended due to the coronavirus pandemic.

The ATP and WTA Tour seasons are on hold until at least July 13 due to COVID-19, which has killed more than 160,000 people worldwide.

Nadal : “Competing among ourselves would help us maintain our game”

But having held talks with ATP chairman Andrea Gaudenzi to offer facilities for training, the Rafa Nadal Academy in Mallorca is looking at becoming “a campus where elite players can reside, train and compete between themselves in matches that will be televised so that fans around the world can enjoy them”.

“Right now tennis takes a back seat and the most important thing is everyone’s health, but if in the coming months the academy can be used to help other professional players, I’d be delighted if they could come to train and also to compete,” Nadal said in a statement on Saturday.

“Although we have no upcoming tournaments, I think that competing among ourselves would help us maintain our game for when the Tour restarts.”

This statement was made two hours after the launch of the Ultimate Tennis Showdown (UTS) by Patrick Mouratoglou, starting without fans in attendance on May 16.

World number 10 David Goffin is scheduled to play Alexei Popyrin – whose father Alex is a UTS co-founder – in the opening match.