Two thirds of the field for this weekend’s UTS3 is now known, with Britain’s Dan Evans and Spaniard Pablo Andujar the latest players to be confirmed. 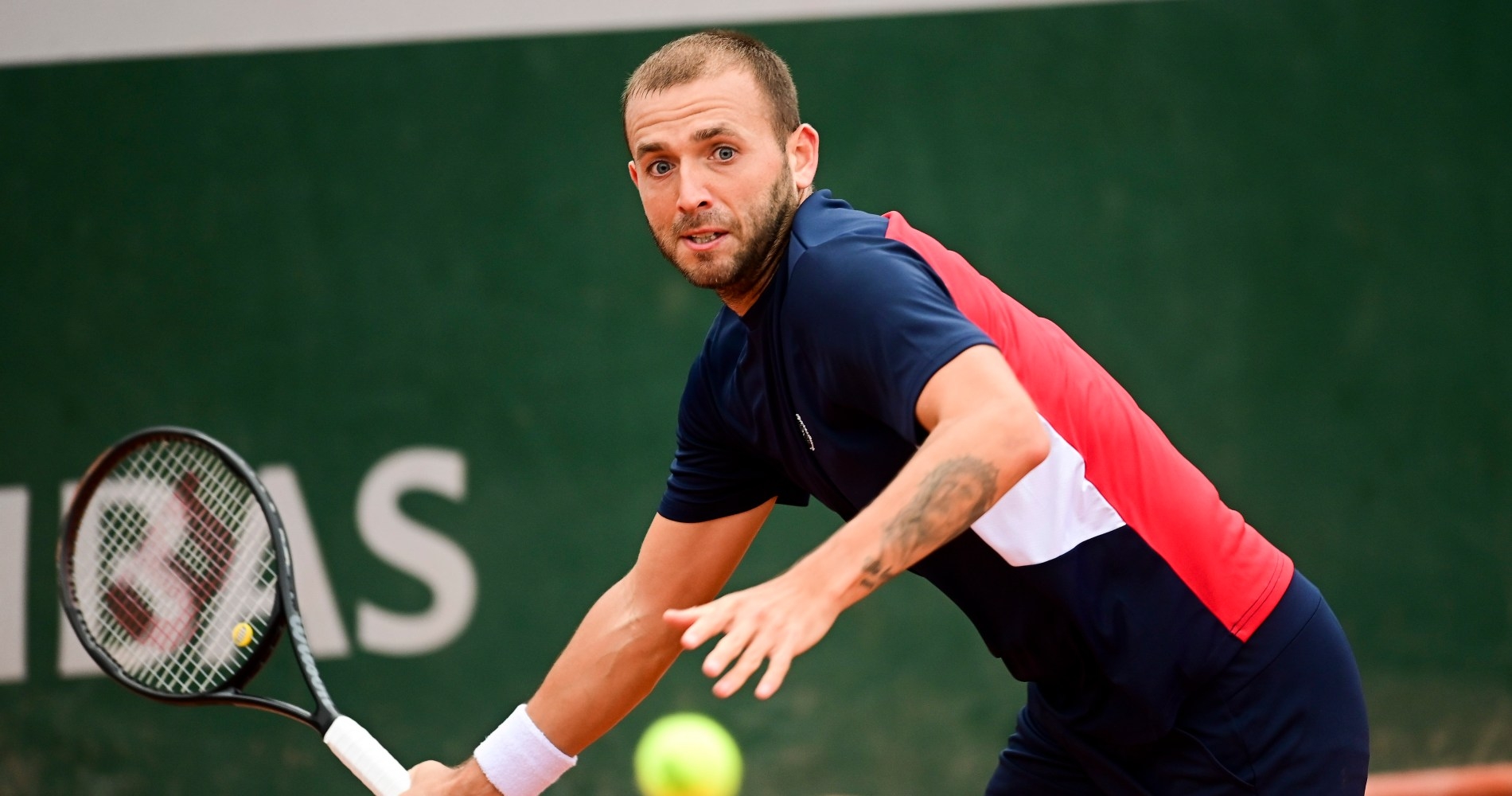 Dan Evans of Britain and Pablo Andujar of Spain will make their debuts in Ultimate Tennis Showdown, having signed up for UTS3, which takes place in Antwerp over three days this weekend.

Slytherin his way into UTS3 🐍

Evans, one of the most talented players on the Tour, who is just six places below his career-high ranking of No 28, will be making his debut in the innovative competition, as will Andujar, who was ranked a career-high No 32 in 2013. 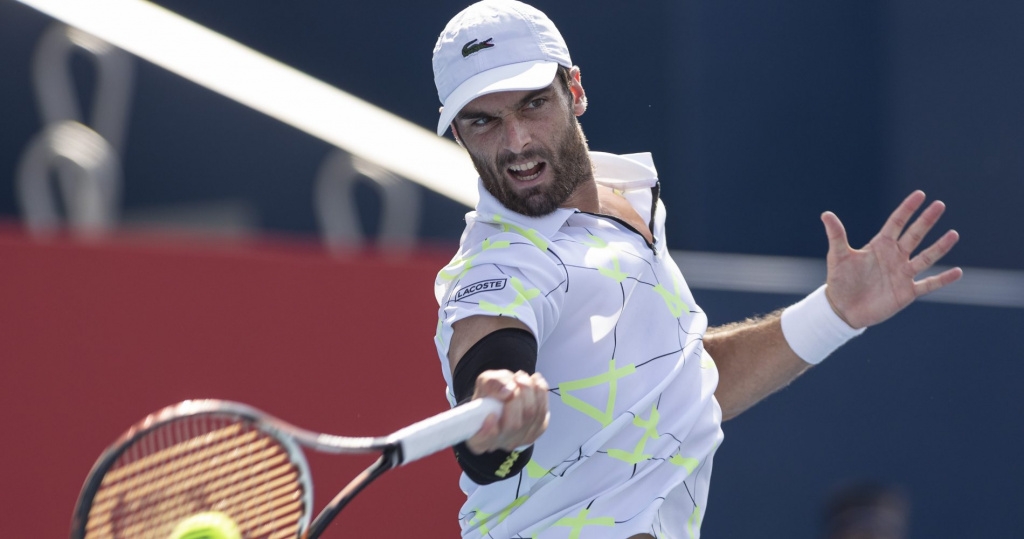 Evans and Andujar will join De Minaur in Group 1 of UTS3. All three round robin matches will be played on Friday. The winner of the pool will advance to the final, scheduled on Sunday (9:30PM CET).

After the first two editions of UTS were played at the Patrick Mouratoglou Academy in the south of France, UTS3 will be played in Antwerp, from Friday October 16 to Sunday October 18, leading into the European Open, which runs from October 18-25.