Spanish lefty extraordinaire, and one of the oldest players still active on the ATP Tour, Feliciano Lopez is a respected veteran of the ATP circuit. Here are answers to 10 questions you might ask yourself about the “Bullfighter”. 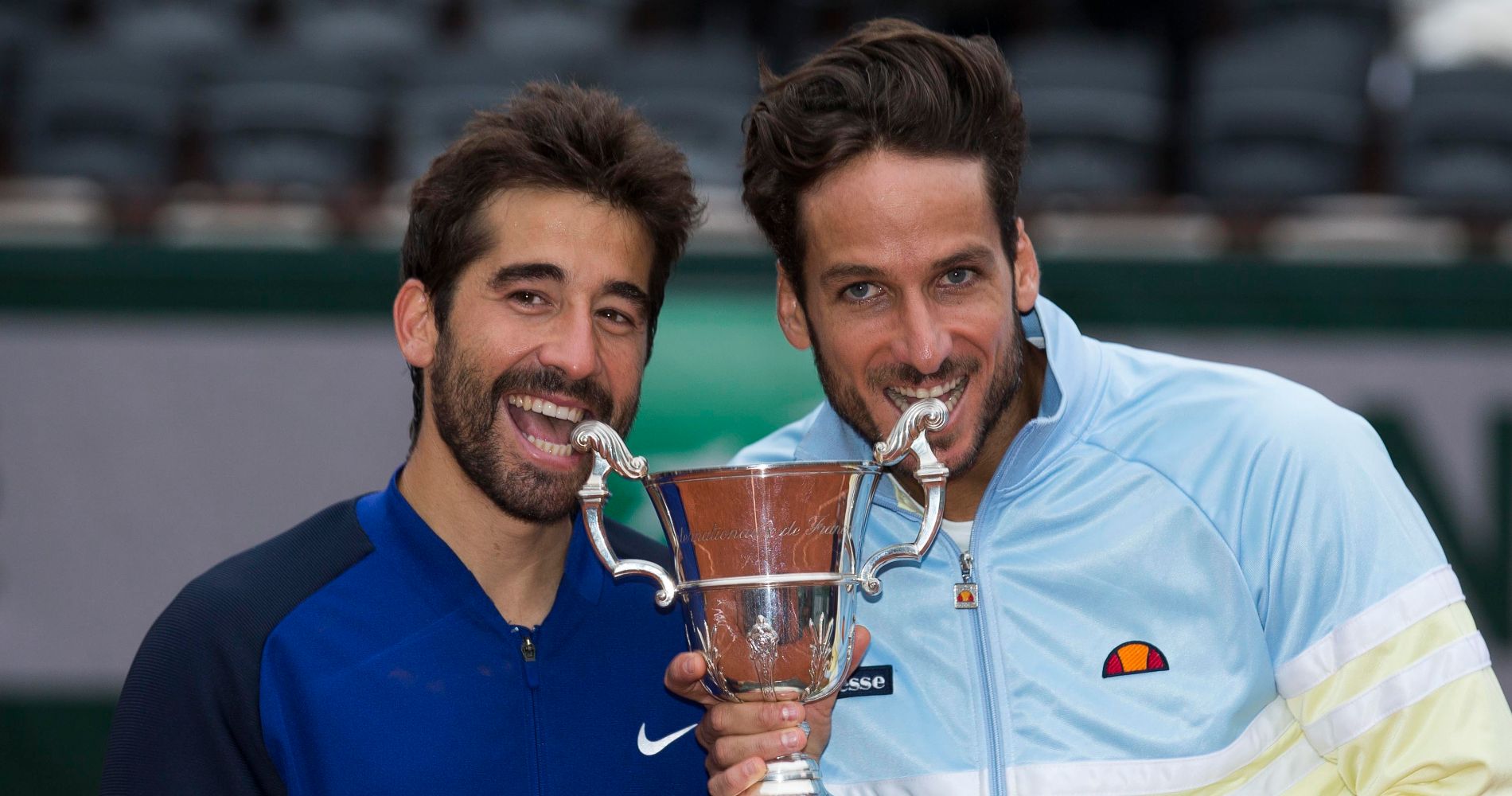 When was Feliciano Lopez born?

Feliciano Lopez was born on September 20, 1981 in Toledo, Spain. He now lives in Madrid, where he also works as the tournament director at the Mutua Madrid Open.

What is Lopez’s nationality?

Feliciano Lopez is a Spanish player. He is a part of the greatest generation of Spanish tennis, which features Rafael Nadal and David Ferrer. Lopez has been a part of five of Spain’s Davis Cup winning teams. He is currently coached by his doubles partner, Olympic gold medallist Marc Lopez.

Lopez’s  Father, Feliciano, is a tennis coach. His mother, Belen, is a nurse. The Spaniard also has a brother named Victor.

Deliciano! During Wimbledon in 2011, Judy Murray, the mother of Andy Murray, dubbed Lopez “Deliciano” in a series of humorous tweets in which she referenced Lopez’s good looks. Lopez, happy to play along, tweeted back to her. It has been an ongoing joke on tennis Twitter ever since.

What does Grigor Dimitrov love about Lopez?

The answer: his calves.

“Like, I wish I had his legs,” Dimitrov said in a funny press conference in 2017. “His calves, man. He’s strong. Every time walking towards the showers, I’m like, show me those calves again. He starts laughing at me.” 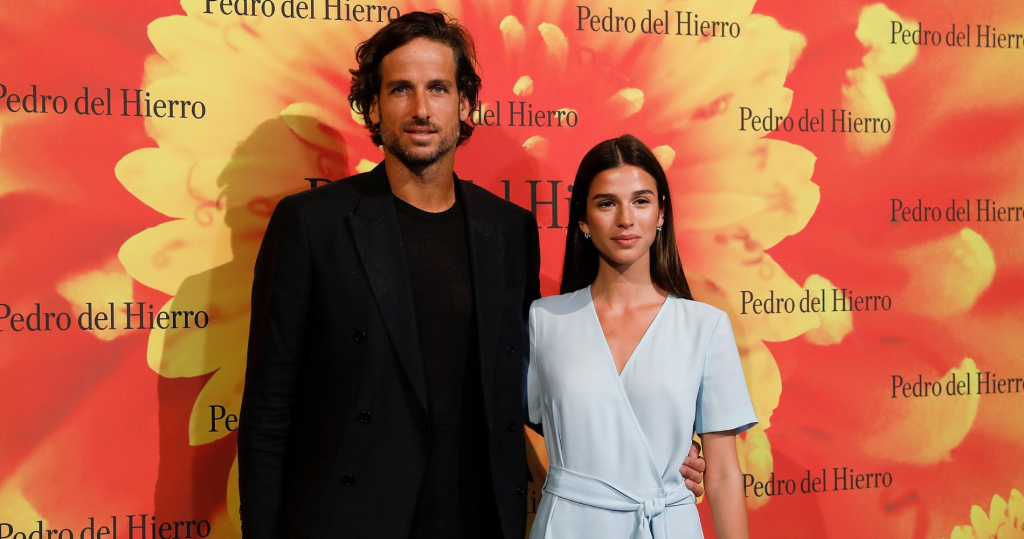 Who is Lopez’s wife?

Lopez married Sandra Gago on his 38th birthday. Gago is a 24-year-old fashion model from Spain. He was previously married to Alba Carillo, but the marriage lasted under a year.

Lopez won his lone Grand Slam title in doubles at Roland-Garros in 2016 with Marc Lopez. He also reached the final at the US Open in doubles in 2017 with Lopez.

The Spaniard has also made significant achievements in singles.

Most notably, he is the all-time leader in consecutive Grand Slams played. Lopez has played in the draw of 72 straight Grand Slam events, and broke Roger Federer’s all-time record in 2018 at Wimbledon, when he played the main singles draw of his 66th consecutive Slam. The Spaniard has also played three Wimbledon singles quarter-finals, and one US Open quarter-final. 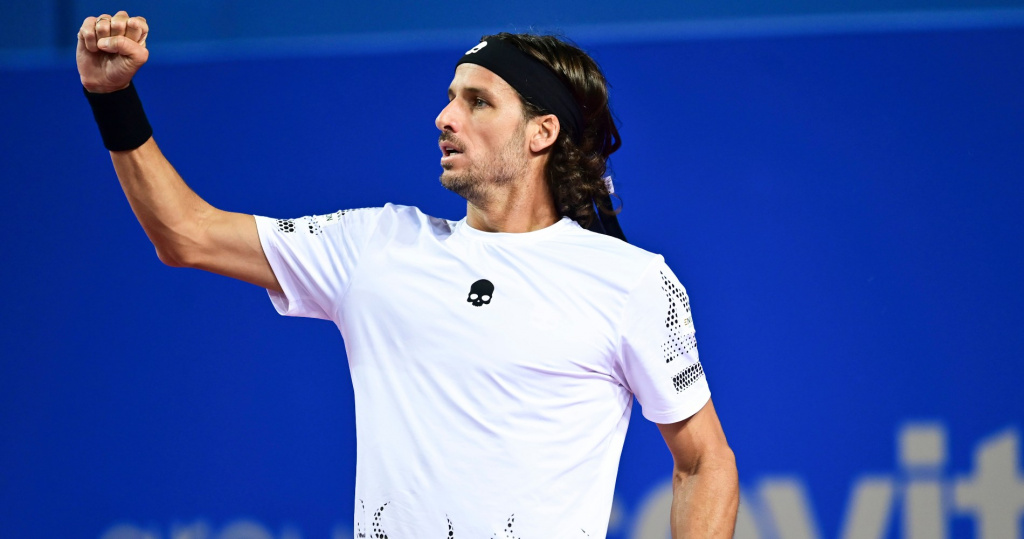 Absolutely. Lopez is one of the more popular tennis players on social media. has an Instagram account, followed by 233,000 people as of June 10, 2020. There are lots of photos of all types, including great sporting moments with his Spanish teammates at Davis Cup. Lopez also has over 418,000 Twitter followers.

What is Lopez’s net worth?