Spaniard Feliciano Lopez will complete the field for the inaugural Ultimate Tennis Showdown, replacing Felix Auger-Aliassime, who withdrew on Wednesday because of an injury to his right ankle. 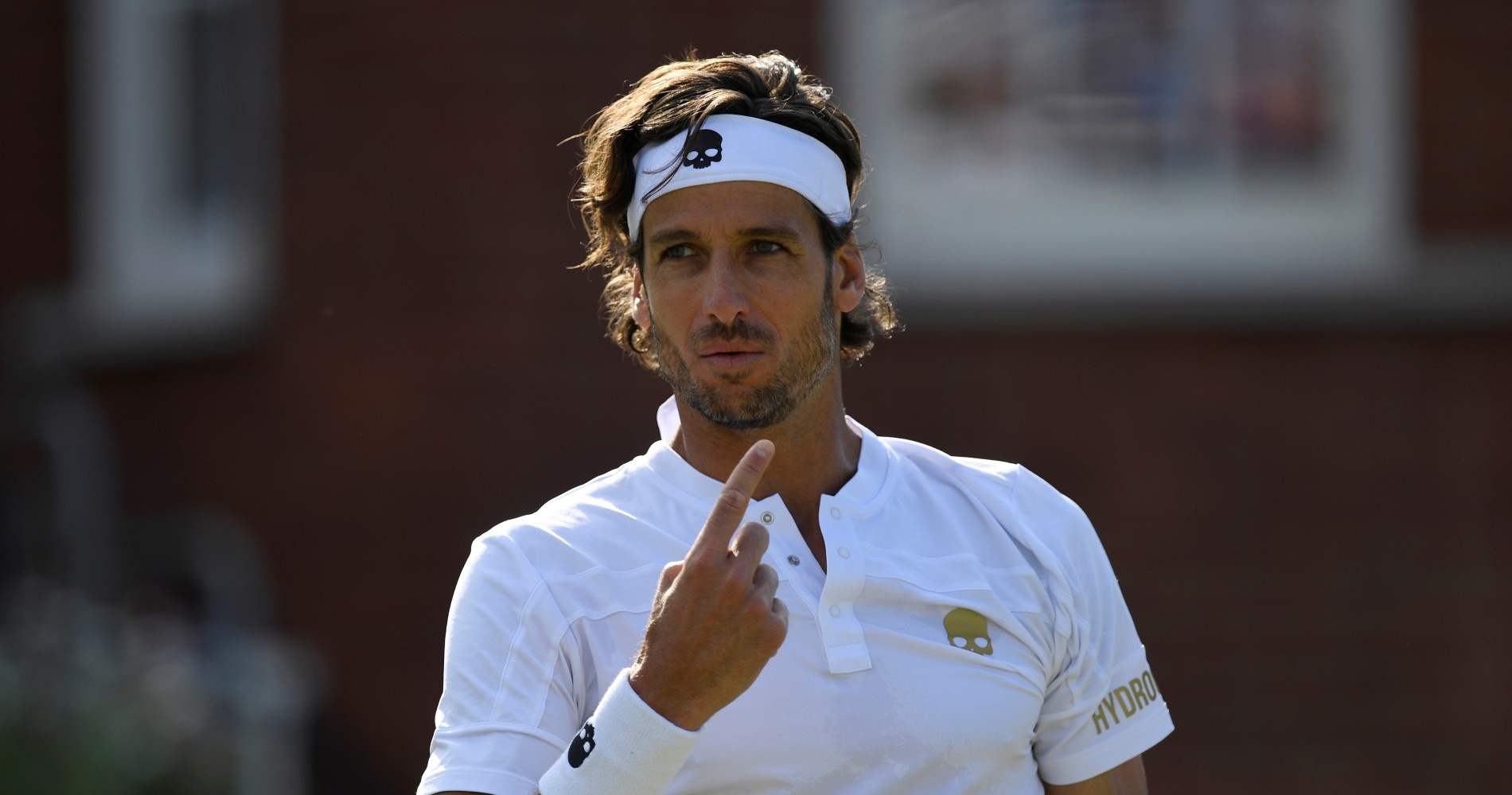 Feliciano Lopez at Queens in 2019

Spaniard Feliciano Lopez will complete the field for the inaugural Ultimate Tennis Showdown, replacing Felix Auger-Aliassime, who withdrew on Wednesday because of an injury to his right ankle.

The 38-year-old, currently ranked No 56, will begin his title bid against Australia’s Alexei Popyrin on Saturday, followed by a meeting with Frenchman Lucas Pouille on Sunday.

Unfortunately, Felix Auger-Aliassime is forced to withdraw from #UTShowdown due to injury. Get well soon, @felixtennis! 🙏

The Canadian will be replaced by @feliciano_lopez. ¡Bienvenido, Feli!

We will be revealing the 10th and final player of the field later today. pic.twitter.com/FO2C6ZHJ4c

Lopez is one of the longest-serving players on the ATP Tour, having turned professional in 1997. He has finished the year ranked inside the world’s top 30 seven times and in the top 20 three times, reaching his career-high ranking of No 12 in 2015.

In 2019, the left-hander won the seventh title of his career when he won at London’s Queen’s Club for the second time in three years, as well as helping Andy Murray to the doubles title in the Briton’s return after hip surgery. 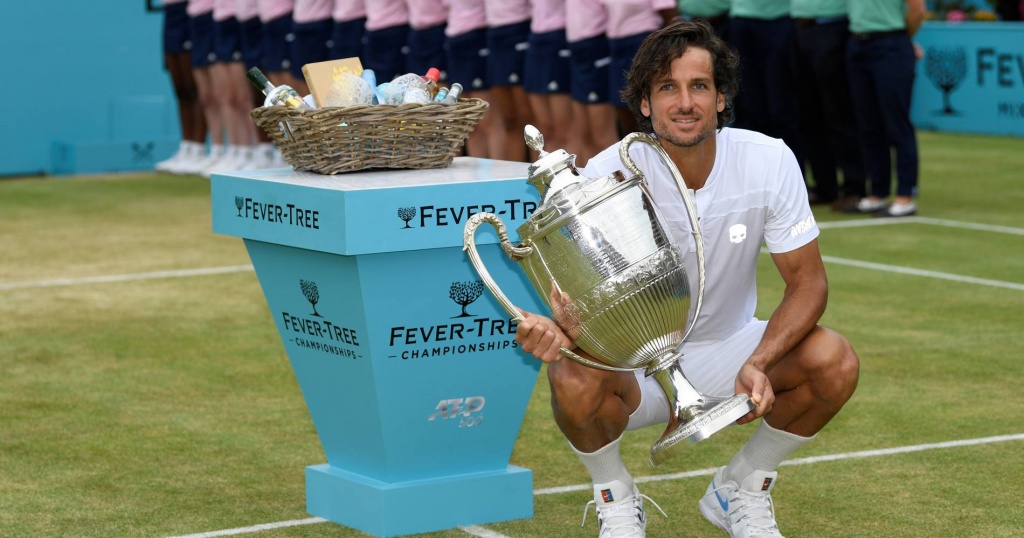 Lopez, and then who?

Lopez, who has won titles on hard courts, grass and clay, possesses one of the best serves in the game, a serve that has helped him to four Grand Slam quarter-finals, three of which have come at Wimbledon.

In 2016, Lopez won his first and only Grand Slam doubles title to date, winning Roland-Garros with fellow Spaniard Marc Lopez, while he has also been part of five Davis Cup winning teams with Spain. He is also the Tournament Director at the Mutua Madrid Open.

The Ultimate Tennis Showdown will begin on June 13 at the Patrick Mouratoglou Academy near Nice, with a 10-man field headed by world No 6 Stefanos Tsitsipas and including two other top-10 players in Matteo Berrettini and David Goffin. The last player to take part in the competition will be revealed later on Wednesday.