At 34, Pablo Andujar has been on Tour for 17 years. Here are the answers to 10 questions you might ask about “The Survivor”. 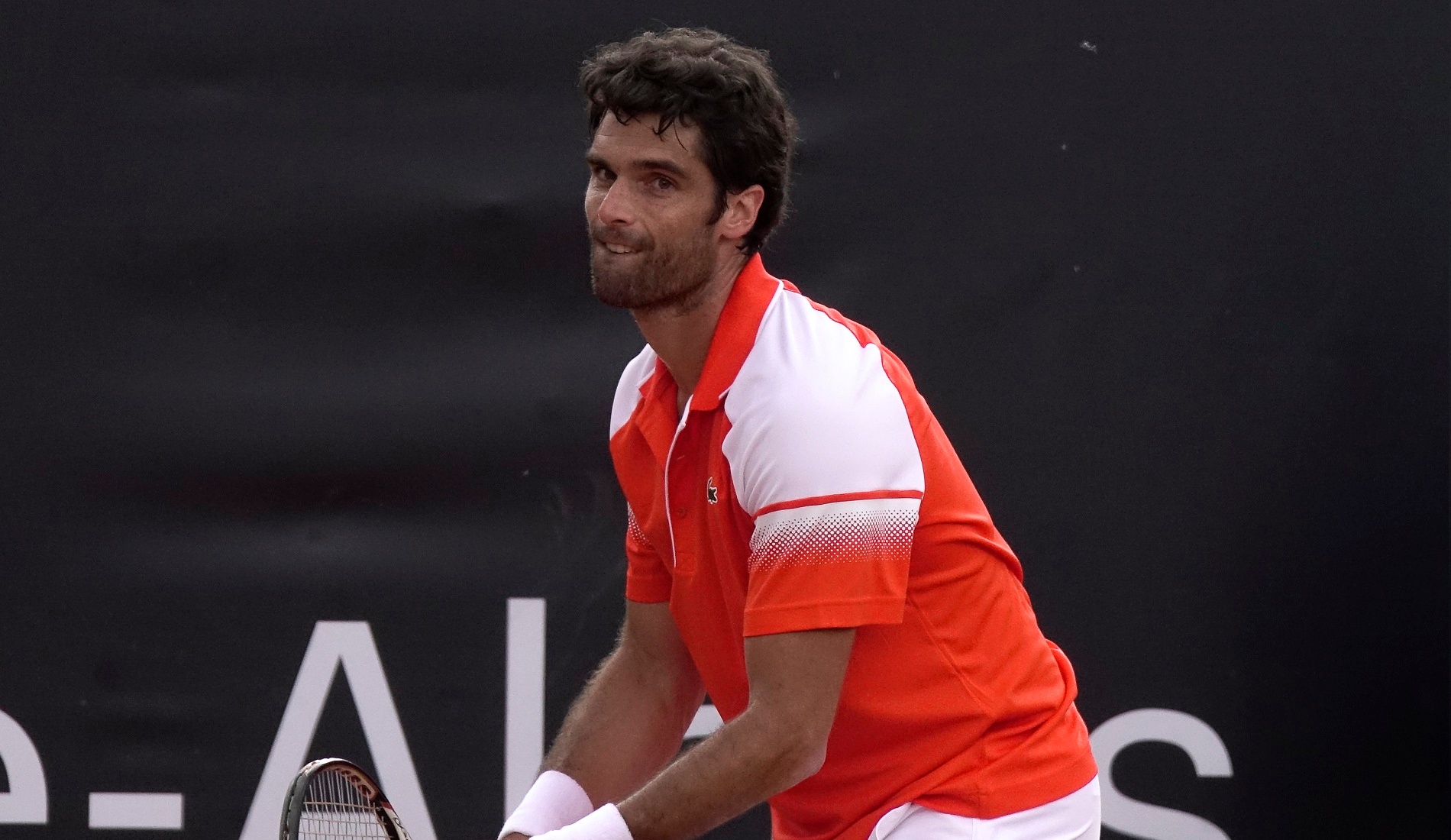 When was Pablo Andujar born?

Pablo Andujar was born on January 23, 1986 in Cuenca, Spain. He lives and trains in Valencia.

How many titles has Andujar won?

Andujar has won four titles on the main Tour, all of them on clay and at the ATP 250 level. The winner of the Grand-Prix Hassan II in Casablanca in 2011 against Potito Starace of Italy, he returned the following year and retained his title with victory over his compatriot, Albert Ramos-Vinolas. He won his third title in Gstaad, Switzerland, in 2014, beating Juan Monaco in the final. His most recent title came in 2018, against in the Grand-Prix Hassan II, which this time was held in Marrakech, where he beat Kyle Edmund of Britain. In Marrakesh in 2019, Benoit Paire denied him the title with victory in the final.

Andujar is currently ranked 54th on the official ATP rankings (as of October 12, 2020). His best ranking came in July, 2015, when he reached No 32. He would probably have made the top 30 but for an elbow injury that forced him to end his season in September. More injuries, notably to his shoulder, saw him exit the world’s top 100 and later the entire ATP rankings. He didn’t get back into the top 100 until 2018.

What is Andujar’s best result in a Grand Slam event?

A specialist on clay, Andujar achieved his best Grand Slam performance at…the US Open! The Spaniard reached the last 16 for the first time in 2019, eventually stopped by Gael Monfils. He has played in the main draw at a Grand Slam event 35 times, losing in the first round on 22 occasions.

Pablo Andujar has won 4.83 million euros in his 17 years on the Tour, most of which came through his four ATP Tour titles and his five runners-up finishes, as well as through his appearances in so many Grand Slam events.

Why is Andujar nicknamed “The Survivor” at UTS3?

For his resilience on the court and off it. The durable Spaniard never gave up, even when his career was affected by injury. That kind of resistance should stand him in good stead when he plays Alex de Minaur and Dan Evans on day one in Antwerp on Friday.

Andujar is a big football fan. In the Valencia derby, he prefers Levante. He regularly expresses his support for the club on social media. He even trained with the club in 2015, and took part in a penalty shootout with Keylor Navas, the club’s then goalkeeper.

Is Andujar active on social media?

Yes, Pablo Andujar is active on Twitter, where more than 33,000 people follow him. He doesn’t post quite so often on Facebook, where he his official page has 10,880 likes. On Instagram, 23,000 people can get a glimpse of his life on Tour and with his family.

Does Andujar have a link with France?

A Francophone, Pablo Andujar has competed in the French inter-club championships with the Tennis Club Blagnac. The Spaniard reached the final in 2018 with his compatriot, Albert Ramos-Vinolas and Frenchmen Hugo Gaston and Hugo Nys. He finally lost to the TC Colomiers of Benoît Paire and Kenny De Schepper.