The sun is out this Sunday at the Mouratoglou Academy and Ultimate Tennis Showdown will start! Let’s have a look at today’s five matches. 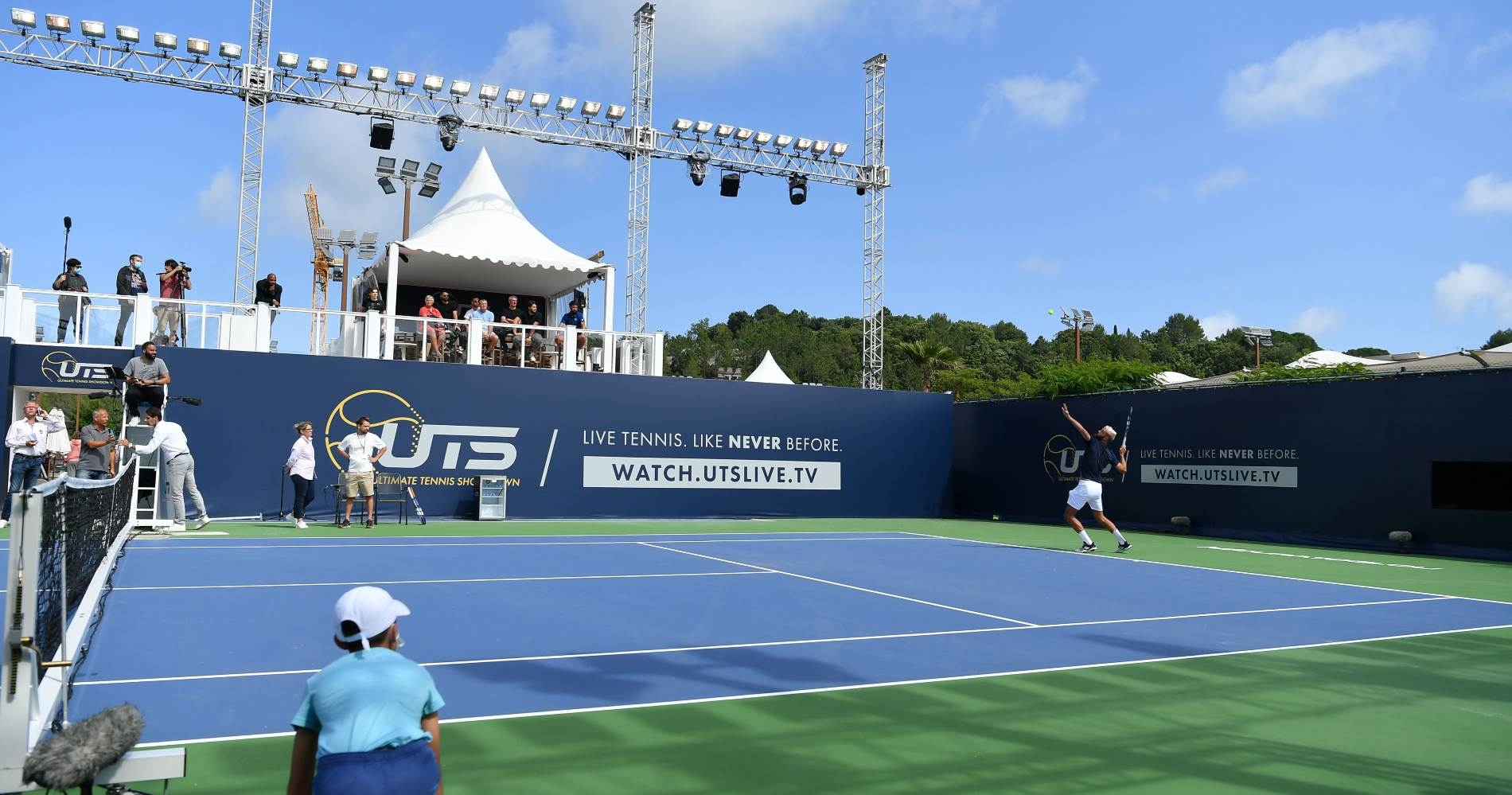 The centre court of the UTS

Tomorrow’s #UTShowdown order of play is out.

Alexei Popyrin will be hoping to make the most of his home advantage when he begins his UTS challenge with a match against unheralded Frenchman Elliot Benchetrit on Sunday.

The big-serving Australian has trained at the Mouratoglou Academy in Nice since April 2017 and with his father being one of the co-founders of the event, world No 103 Popyrin will be keen to show what he can do by taking out the world No 208.

But Nice-born Benchetrit is no mug, having qualified for the Australian Open at the start of the year so he’ll be confident of providing an upset if his game clicks into gear. Can the higher-ranked Popryin avoid slipping on the banana skin?

Get ready for a display of power and trickery as Italian Matteo Berrettini and Dustin Brown go head to head on day one of UTS1 at the Mouratoglou Academy.

The mighty Berrettini, with his big serve and thunderous forehand and coming off the best year of his career, will be the big favourite on paper. But the big-serving, entertaining and devastatingly athletic Brown has shown over the years that he is not to be underestimated, as Rafael Nadal would surely agree.

This match-up promises to be a real slug-fest but will it be the top-10 star Berrettini or the crowd-pleaser Brown who comes out on top? 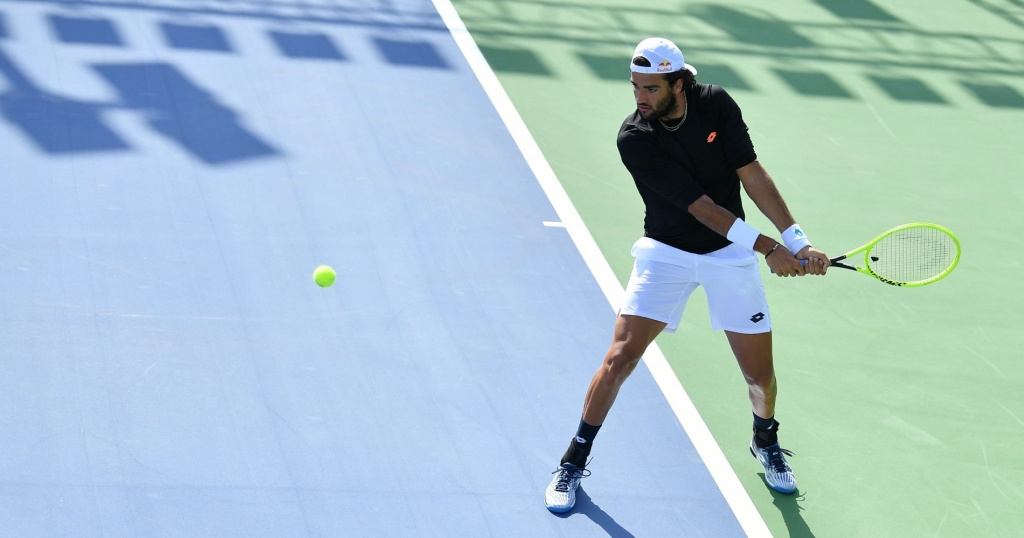 Flair and style will be on the menu for the match-up between Feliciano Lopez of Spain and Frenchman Lucas Pouille on day one of the UTS, as two of the best shot-makers on the ATP Tour go head to head.

Lopez, a late stand-in for the injured Felix Auger-Aliassime, brings added experience and class to the UTS. The Spaniard, known by many as Deliciano, thanks to his looks, may be 38 but with his huge lefty serve, he is still a big threat, as he showed last year when he won the Queen’s title.

Frenchman Pouille, with the wisdom and steel of coach Amelie Mauresmo in his corner, can flash winners with the best of them and with a 4-1 head to head lead, he will be confident. But with these two, whoever gets the first strike in will take some stopping. 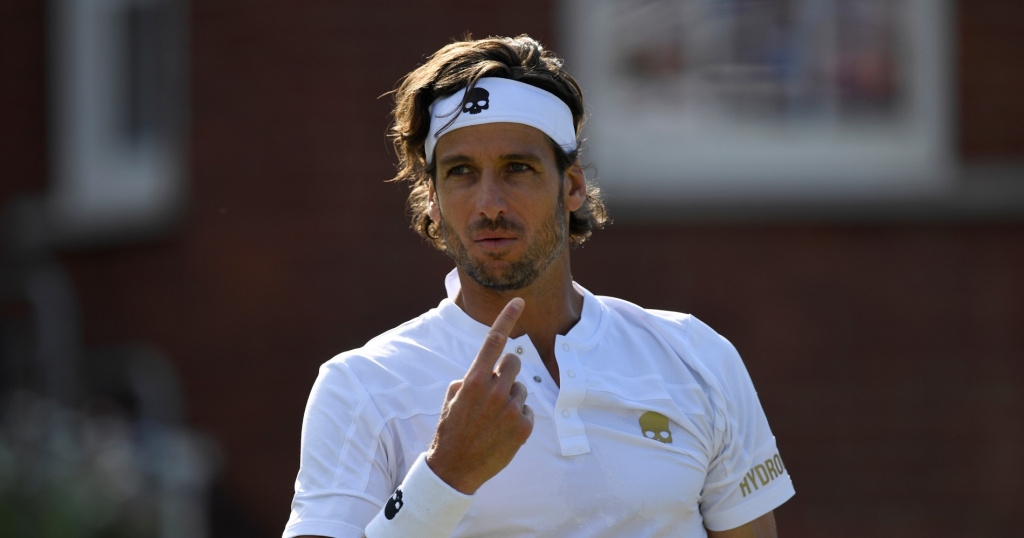 The man with the golden backhand takes on one of the cleanest hitters in the game as veteran Frenchman Richard Gasquet meets David Goffin of Belgium on day one of UTS1.

Goffin leads their head to head battles 3-1 but the Belgian knows he’ll have to soak up some power as Gasquet unwinds a backhand that has thrilled fans and destroyed opponents around the world for more than a decade.

But the ever-consistent Goffin won’t miss much and he’ll also know that if he can land a few lusty blows early on, it might dent Gasquet’s belief. Is there still enough magic in that wand of a backhand for Gasquet to cause the upset? 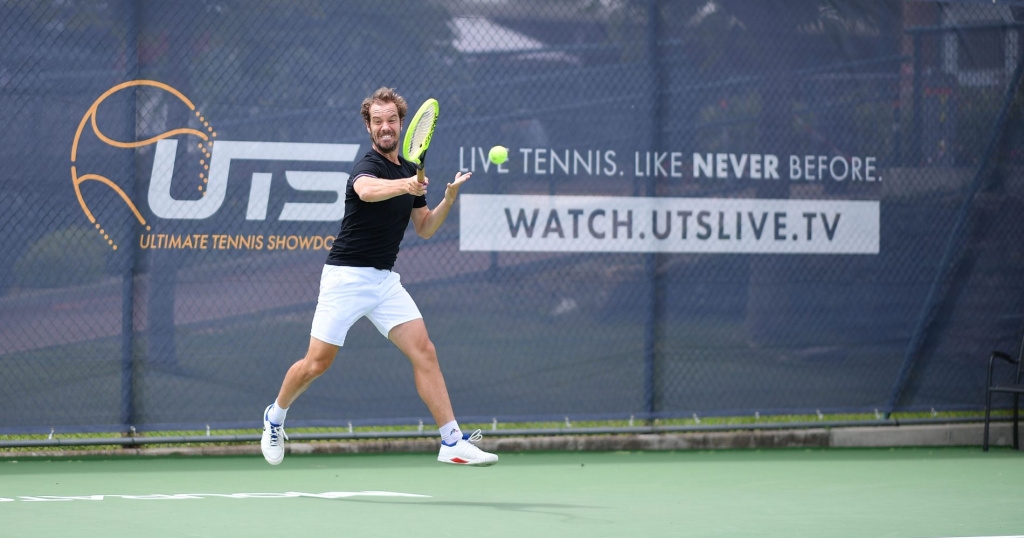 Expect plenty of fireworks when Greece’s Stefanos Tsitsipas and the equally flamboyant Frenchman Benoit Paire take to the court for their first match of UTS1 on Sunday.

The firepower of the Tsitsipas serve, forehand and backhand should be the perfect foil for the flair, temper and occasional brilliance of Paire, who will be looking to slap winners with his stunning two-handed backhand while keeping his legendary racquet smashes down, if he can.

Level at 1-1 from their previous meetings, Greek Tsitipas has the pedigree and the ranking but with Paire, the only guarantee is that anything is possible so Tsitsipas had better be ready. 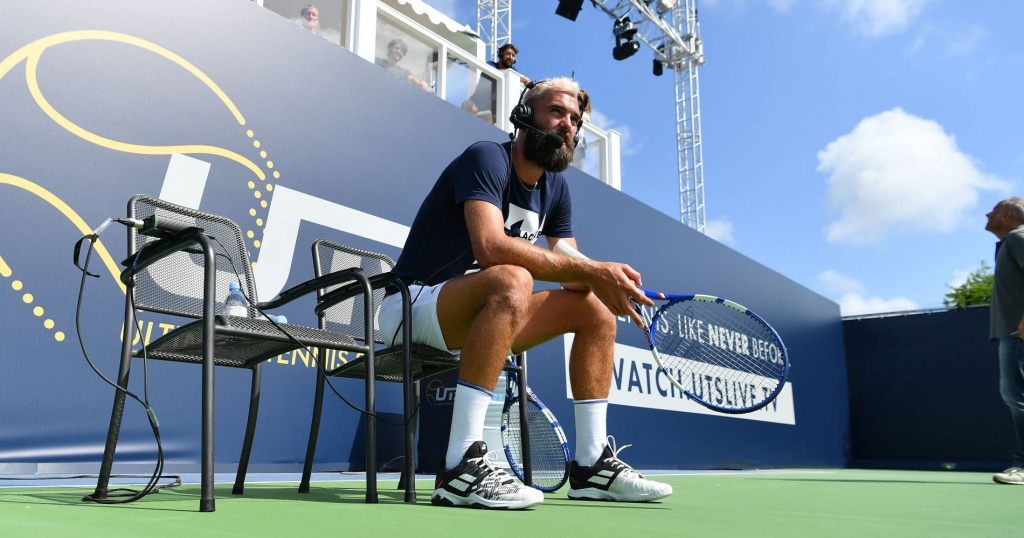