From UTS Day 1 to UTS Day 2 : The Greek God stares at them from the sky

The stars, upsets, quotes, results, standings and schedule after day 1 of Ultimate Tennis Showdown. Stefanos Tsitsipas is the first leader. 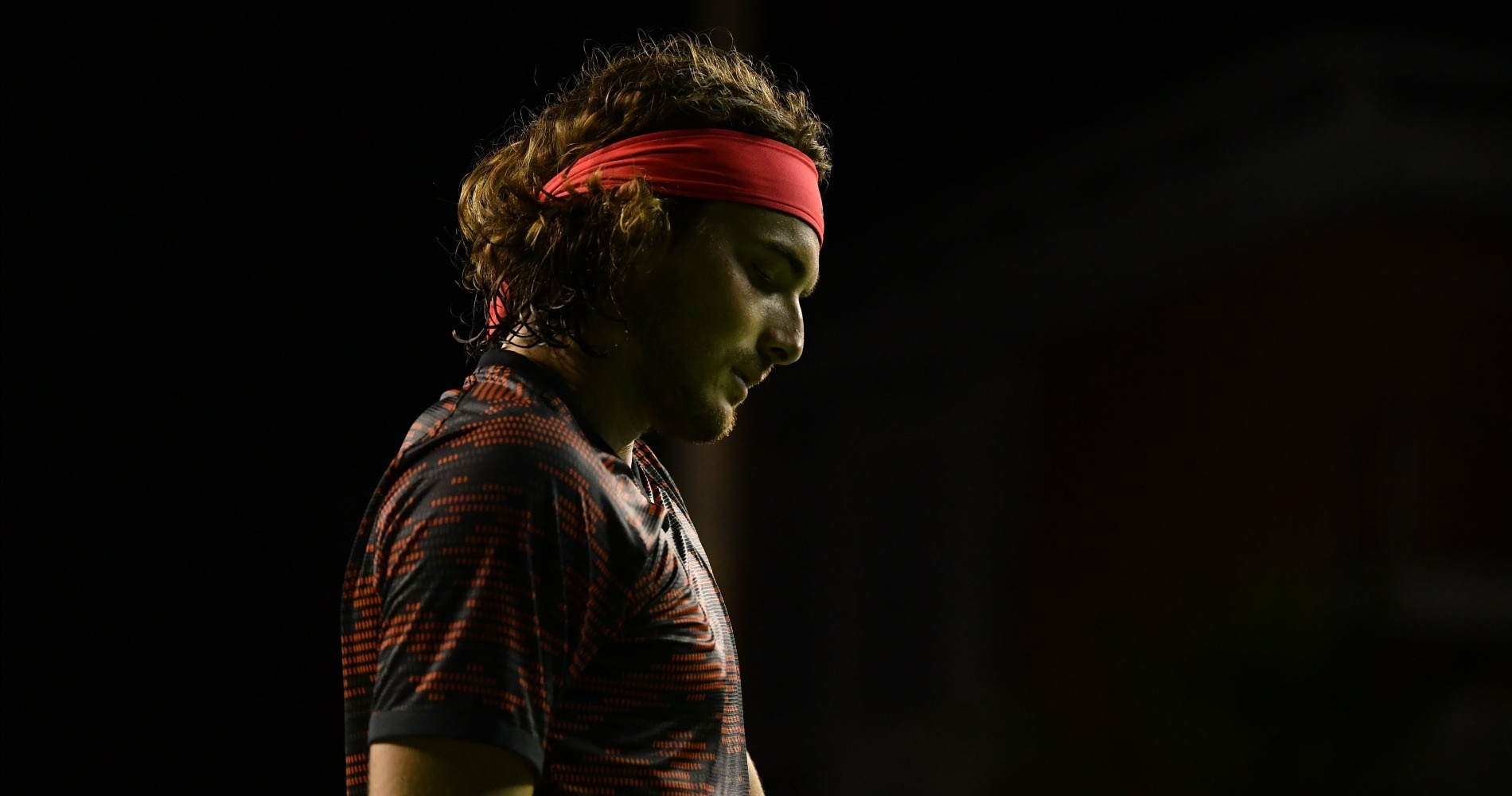 The leader after UTS Day 1

Stefanos Tsitsipas, The Greek God above the competition
Tsitsipas’s victory over Benoit Paire in the last match of day one sent him straight to the top of the leaderboard.
The Greek God’s three quarters to one victory over the Frenchman included two hugely one-sided sets, earning him a games won/loss mark of +41.

That puts him well ahead of Matteo Berrettini, Alexei Popyrin, Feliciano Lopez and Richard Gasquet, the other day one winners. 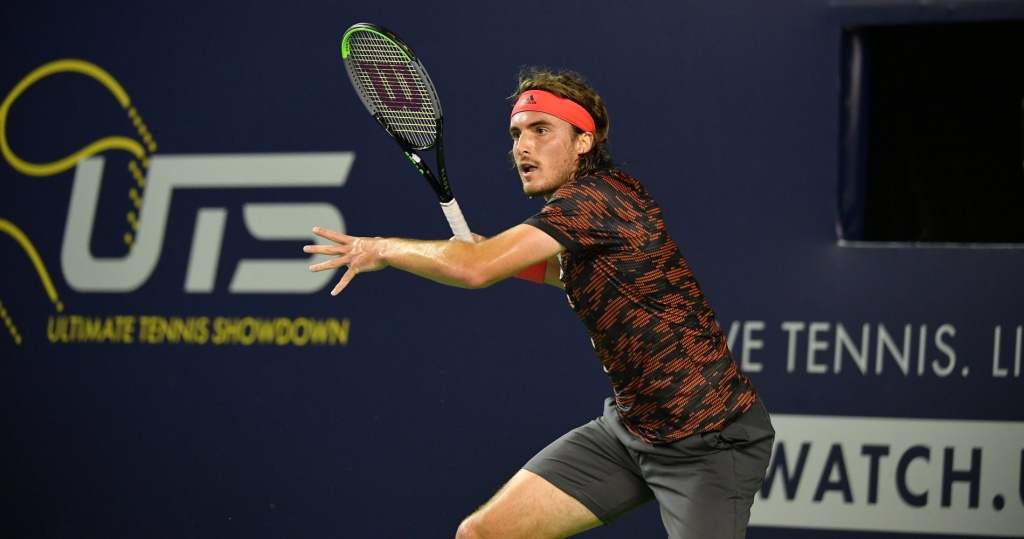 Feliciano Lopez v Lucas Pouille
Lopez led two sets to love before Pouille (17-13, 13-12, 9-13, 11-12, 2-0) fought back but the Spaniard, who was a late replacement for the injured Felix Auger-Aliassime, snatched the first ever sudden-death at the UTS to earn a dramatic victory. Gasquet later did the same thing to Goffin.

It’s hard to call Richard Gasquet, a three-time Grand Slam semi-finalist and former world No 7, an outsider, but few expected him, now No 50, to beat world No 10 David Goffin. But Gasquet had the endurance to go to sudden death and then the nerve to win it.

At the end of the third quarter between Tsitsipas and Paire, the Greek’s coach – and father – Apostolos called a time out with five seconds to go, and his son trailing 14-13. But when Paire looked at the clock, he saw six seconds left to serve, which meant he could sit down, and take the set.

“Sorry, it was our first match after three months doing nothing”.

After the first quarter of his match against Goffin, Gasquet needed fresh air !

“Sorry, it’s the first match we do after three months doing nothing so I just try to recover” 😂Gasquet needs to breath after the first quarter! pic.twitter.com/CQCzH4WR0d