The Ultimate Tennis Showdown is set for its inaugural weekend in the South of France. In a press release the event announced its new championship format plus four of the five scheduled matches for Day 1. 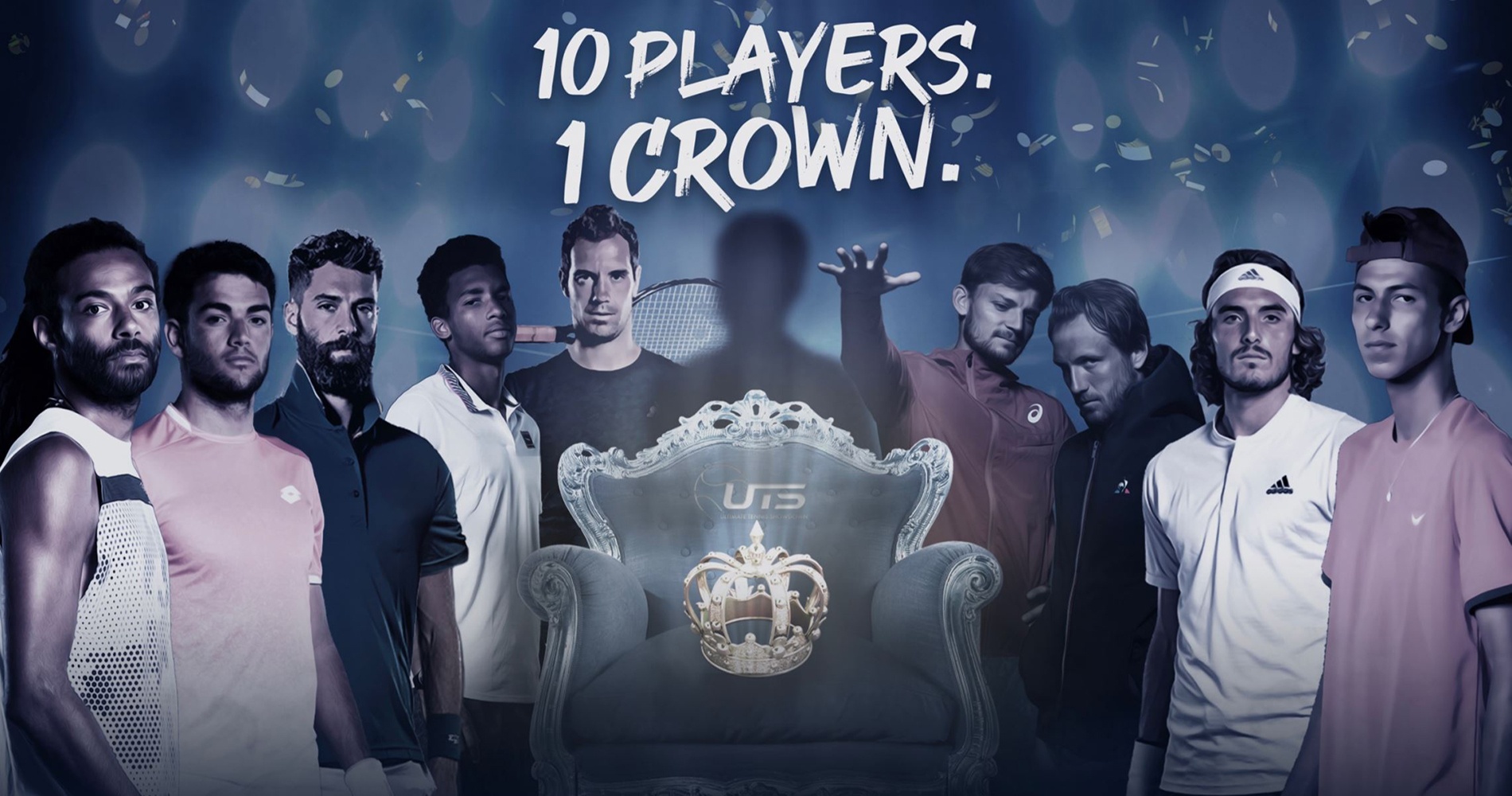 The Ultimate Tennis Showdown has announced its lineup for its first weekend.

The ten-player event, which starts this Saturday June 13, will feature five mouthwatering clashes on Day 1, four of which have been revealed at UTS Live.

In a press release, the UTS announced its new championship format and four of the five matches to be played on Saturday, among them an all Top-10 clash between Matteo Berrettini and David Goffin and a battle of one-handed backhands between the event’s highest-ranked player, Stefanos Tsitsipas, and Richard Gasquet. 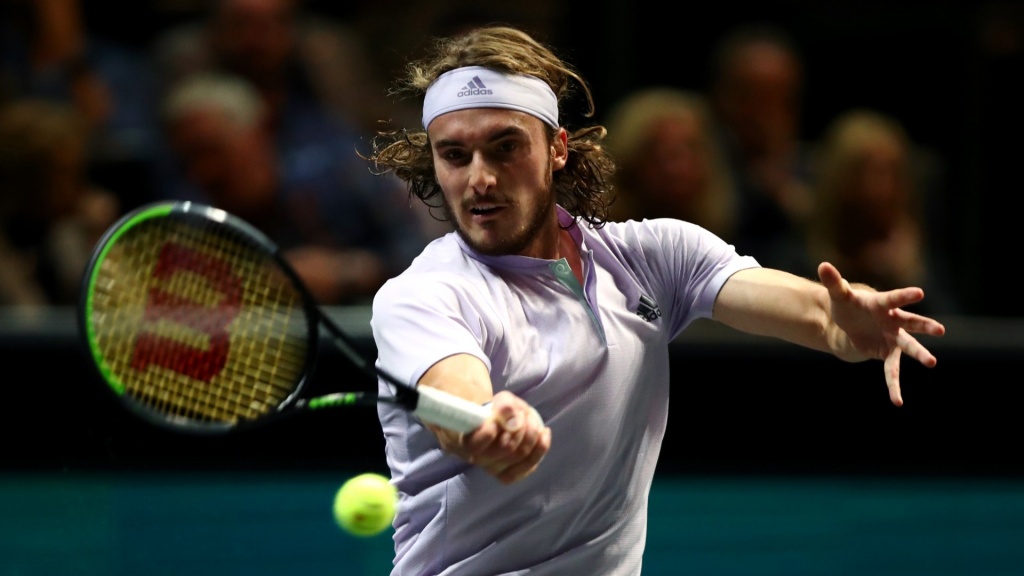 Other matchups scheduled to take place on Saturday include rising Canadian star Felix Auger-Aliassime vs Australia’s Alexei Popyrin, as well as a battle of shotmakers between France’s Benoit Paire and Germany’s Dustin Brown. The fifth matchup will be announced in the coming days.

More about the Day 1 Matchups

Tsitsipas and Gasquet are 12 years apart in age and have met twice before on tour. The Greek is the highest-ranked player at the UTS, while Gasquet, ranked 50, is back in good health after taking three months to recover from a knee injury at the end of last season.

Auger-Aliassime and Popyrin are both junior Grand Slam champions, though they have never met on the ATP Tour. The Canadian defeated Popyrin in the second round of the US Open Boys’ Singles event in 2016, before going on to win the title.

The @UTShowdown has announced its championship format and unveiled four of five Day 1 matchups.

Goffin and Berrettini have met once previously on tour, with Goffin coming away with a straight-set victory in the Halle semi-finals in 2019.

Brown is ranked 217 spots below Paire in the rankings but the German has taken both completed matches that the pair have played in the past (one at the Challenger level). The talented shotmakers last met on tour in 2017 but Brown had to retire after just one game. Considered two of the most brilliant and creative shotmakers in the sport, expect some highlight reel material to come from this tilt.

To watch all of the action live, fans can subscribe to UTS’ Premium Pass on the official website: https://utslive.tv/.