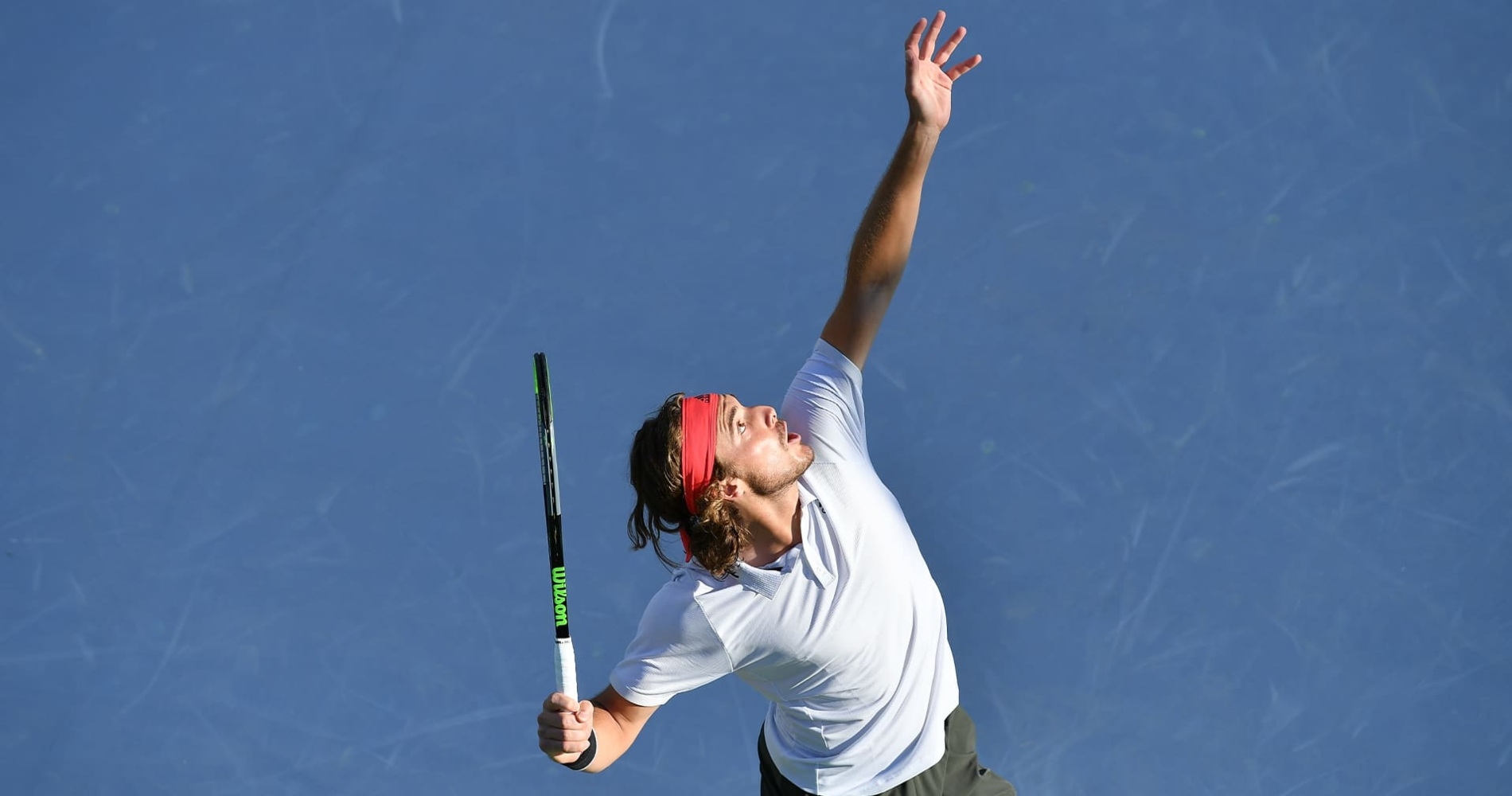 The leader after UTS Day 3

Three wins in three matches. Stefanos Tsitsipas is the UTS leader after Day 3. The world No 6 is the only player who has not suffered a single defeat since the start of the competition. “The Greek God” is also the one who has lost the least quarters: one against Benoit Paire on Day 1, two against Richard Gasquet on Day 2, and one on Saturday against Dustin Brown.

Tsitsipas is in great shape and has the answer for everything for the moment. Still, for now, he only played the world No 22, the world No 247 and the world No 50. On Sunday, the World No 3, Dominic Thiem, awaits him for a big test.

The match between Benoit Paire and Corentin Moutet was arguably the greatest fight of the day. Paire won 11-17, 17-12, 15-14, 15-13. In the last two quarters, the final point decided the outcome. Moutet came close to forcing Paire into sudden death and could have led two quarters to one as he led 13-8, then 14-12, with 30 seconds to go in the third quarter. The two countrymen also produced some magical shotmaking and “The Tornado” arguably won the point of the day, a dazzling crosscourt backhand pass after two stunning tweeners.

Swept away by The Tornado 🌪@moutet99 introduces himself in style to #UTShowdown with TWO tweeners and a stunning pass! pic.twitter.com/rRVBYk9PXj

It is difficult to pick one name between Feliciano Lopez and Richard Gasquet, as both produced major upsets back-to-back during the night session, defeating respectively the world No 8 and the world No 3.

But our choice goes to Richard Gasquet, who toppled the Australian Open finalist, who had played a lot of matches over the past few weeks. “The Virtuoso” played his score to perfection on Saturday and notched a prestigious win over the world No 3 Dominic Thiem. The Austrian may have expected another start in Ultimate Tennis Showdown, but he faced an in-form Gasquet, who had already mastered the format and card use.

The Frenchman produced stunning aggressive tennis, coming to the net early and often, and proved very consistent from the baseline, where he outlasted Thiem and him to make unforced errors most of the time. This quick format suits Gasquet’s game and physical condition, and the Frenchman made the most of it on Saturday night at the Mouratoglou Academy.

There was drama at the end of the third quarter of the match between Feliciano Lopez and Matteo Berrettini. After trailing by a wide margin, the Italian produced a tremendous effort to come back to 12-11 down. Then, with a second remaining on the clock, Berrettini attempted to get a final serve in court, with Lopez not ready to receive and voluntarily turning his back to the Italian. A protracted dispute with the umpire followed, ultimately in vain. The rule stipulates that the rhythm of play should be dictated by the server, so Berrettini was right to be upset.

Maybe the Italian has been too indecisive. He began his serve motion but did not hit a proper serve. Had he served, Berrettini would probably have been authorized to play this last point. As he waited for Lopez, he was denied this right and the referee ruled that the clock had run out and that Lopez had won the quarter.

The quote of the day is from Benoit Paire during his match against Corentin Moutet. Down 8-3, the world No 22 made an incredible comeback to finally win the third quarter. He was thrilled about it.

On and off the court, Paire was on fire.

Quote of the day from @benoitpaire who came back from 14-10 down to steal the third quarter 15-14.#UTShowdown pic.twitter.com/3klbUHUbBq

See you Sunday for another day of live tennis, like never before!