Home » News » UTS4 delayed to May; to be held on clay prior to Roland-Garros

UTS4 delayed to May; to be held on clay prior to Roland-Garros

Ultimate Tennis Showdown (UTS4) delayed to May to comply with health and safety guidelines; to be held on clay prior to Roland-Garros. 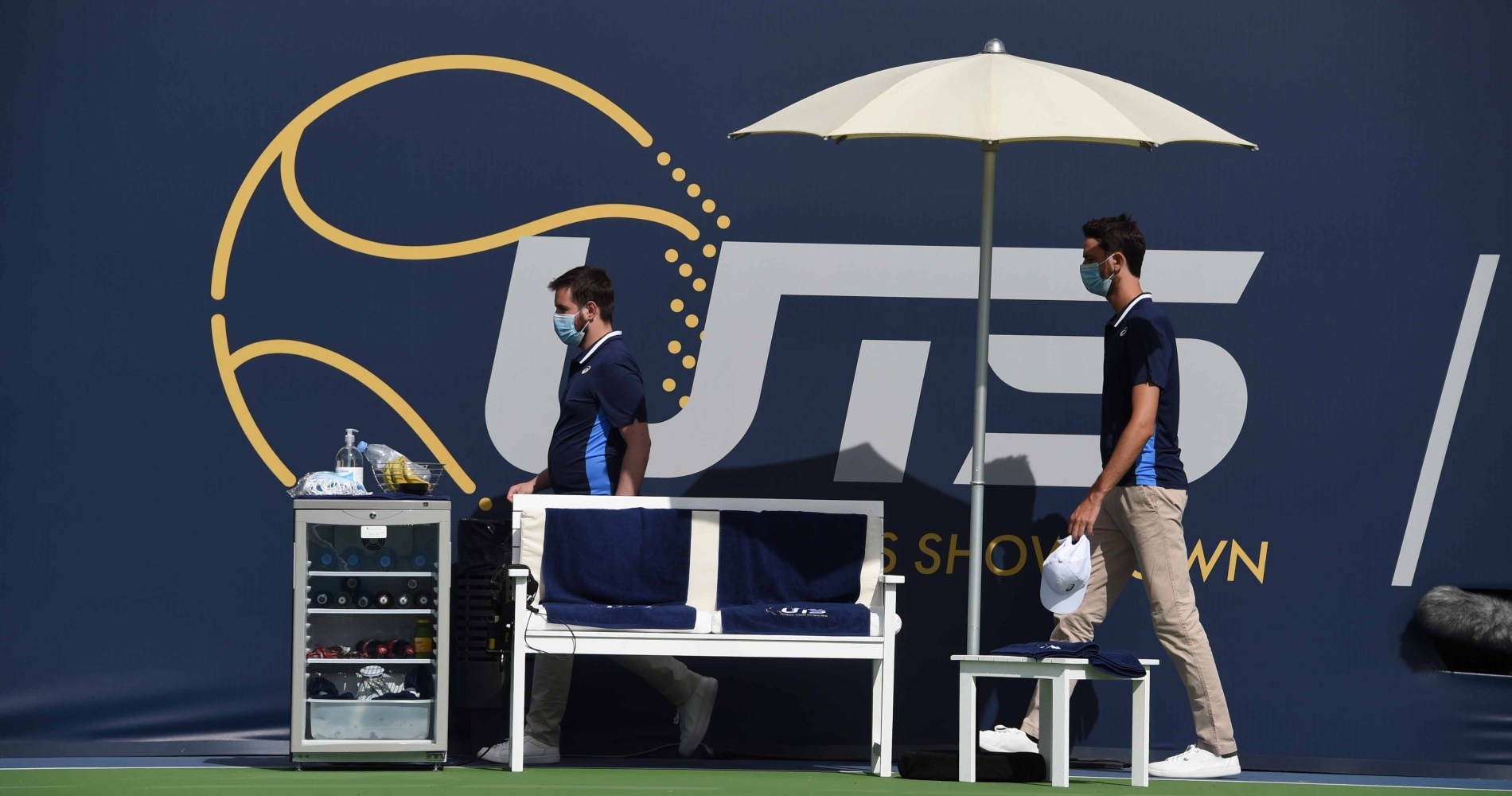 The fourth edition of the Ultimate Tennis Showdown (UTS) has been postponed to May due to COVID measures currently in place in the South of France. The first event of the second season, UTS4 was originally scheduled to be held from April 5 to April 7 at the Mouratoglou Academy.

It has now been pushed back and will take place from May 17 to May 19.  The delay comes in order to comply with health guidelines and protocols currently in place in the Alpes-Maritimes region of France, where the Mouratoglou Academy is located.

“We regret having to start the UTS calendar later than planned, but health and safety come first, says the chairman Patrick Mouratoglou. The good news is that, with these new dates, UTS action takes place in one of tennis’ most exciting times of the year – in the lead up to Roland-Garros. I believe this will be an exciting opportunity for players to train and hone their performance ahead of the following week’s tournament in Paris.”

UTS4 will be played on clay ahead of Roland-Garros

Earlier this month, organisers announced that UTS4 will be played on clay. With the revised schedule, the event will also serve as a preparatory event for players before Roland-Garros. Tournament organisers also announced a new centre court will be put in place in time for  UTS4.

Some of the features of UTS4 include –

UTS4 will be held without spectators but fans will be able to catch the action online on UTS’s streaming platform. With the revised dates, organisers are expected to confirm the players for UTS4 as well as other format-related information in the coming weeks.