Matteo Berrettini soared to the top 10 in 2019 and he is now the first-ever UTS champion. In a wide-ranging interview, Berrettini talks about his rapid rise up the rankings, his mentality on the court, and his love for Roger Federer that he puts aside now that they are competitors. 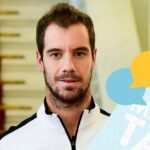 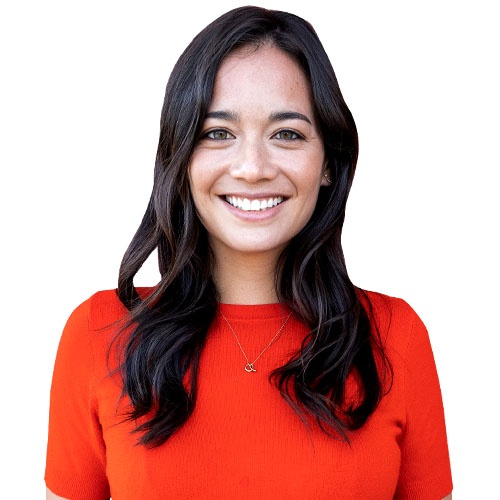 Matteo Berrettini went into 2019 as a relatively unknown player on the ATP Tour. Shocking opponents, fans, and even himself, Berrettini skyrocketed into the top 10 by the end of the season and made an improbable appearance at the Nitto ATP Finals in London.

Injuries and a sudden stoppage of the tennis tours due to the coronavirus pandemic halted the Italian’s momentum, but now it looks like he will be ready to go when official tournament play resumes next month. Berrettini won the inaugural Ultimate Tennis Showdown last weekend, beating world No. 6 Stefanos Tsitsipas in the final.

Berrettini’s incredible 2019 was highlighted by a fourth-round showing at Wimbledon and a semifinal run at the U.S. Open. It took two of the greatest players ever to stop him at those Grand Slams, as Roger Federer defeated him at the All-England Club and Rafael Nadal was too tough in New York.

Berrettini idolized Federer growing up, which is part of the reason why the moment was too big for him on the grass courts of SW19.

“That’s why I [got] five games in three sets,” said the 24-year-old, who actually got five games in a 6-1, 6-2, 6-2 loss. “I was happy to be there, but too happy to be focused on the match. I remember that I was watching TV and cheering for him. I remember we did a warmup together in 2015 in Rome. I was 19, and about to play a Futures. I was shaking. Imagine if I had to play against him; but it was a goal for me playing against him, in that atmosphere on that court. I stopped cheering for him when I saw him in the same draw (for the first time). I’m like, ‘I cannot cheer for him when I’m in the same tournament.’”

In 2019, nothing was expected of Berrettini. He flew under the radar and surprised opponent after opponent, not only at the slams but also en route to titles in Budapest and Stuttgart. Those results carried him all the way to the O2 in London, where he upset current world No. 3 Dominic Thiem. Now, of course, expectations have risen. But Berrettini cares more about the pressure he puts himself than that from outsiders.

“It’s more from me,” he explained. “I’m always aiming high. I did a really good season last year and I didn’t expect it. I had to realize what I did and then I [set] some more goals with my team. I said, ‘Okay, what do we have to do to improve?…. Definitely (my 2019 goal) was not going to the Finals; definitely not being top 10. I remember I was talking with my mental coach at the beginning of the year and he asked me, ‘What is gonna be your ranking goals for your (whole) career?’ I said, ‘I would be happy with top 15 or top 20.’”

Berrettini smashed that goal in 2019 – quicker than anyone could have anticipated. A big reason for his success is a mental game on which he has worked hard for a long time. A positive attitude did not always come naturally to him, but through hard work it is now consistently on display.

“Yeah you have to have a great forehand, great backhand, great serve or whatever,” Berrettini commented, “but in the end it’s how you approach the match; how you approach the tough moments. In every match, even when you are winning easily, there’s gonna be a tough moment. The difference is how you handle it and how you approach it. I think so many times I won a match because I was mentally ready to win that match. Maybe why I won matches is because I was playing [well] on important points. Not during the whole match, but during the important points. Because I was ready. It’s something that I’ve been working (on) since I was really young.” 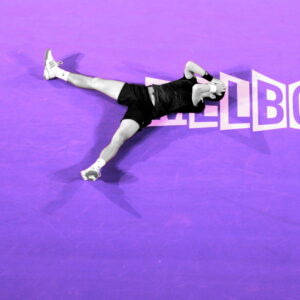 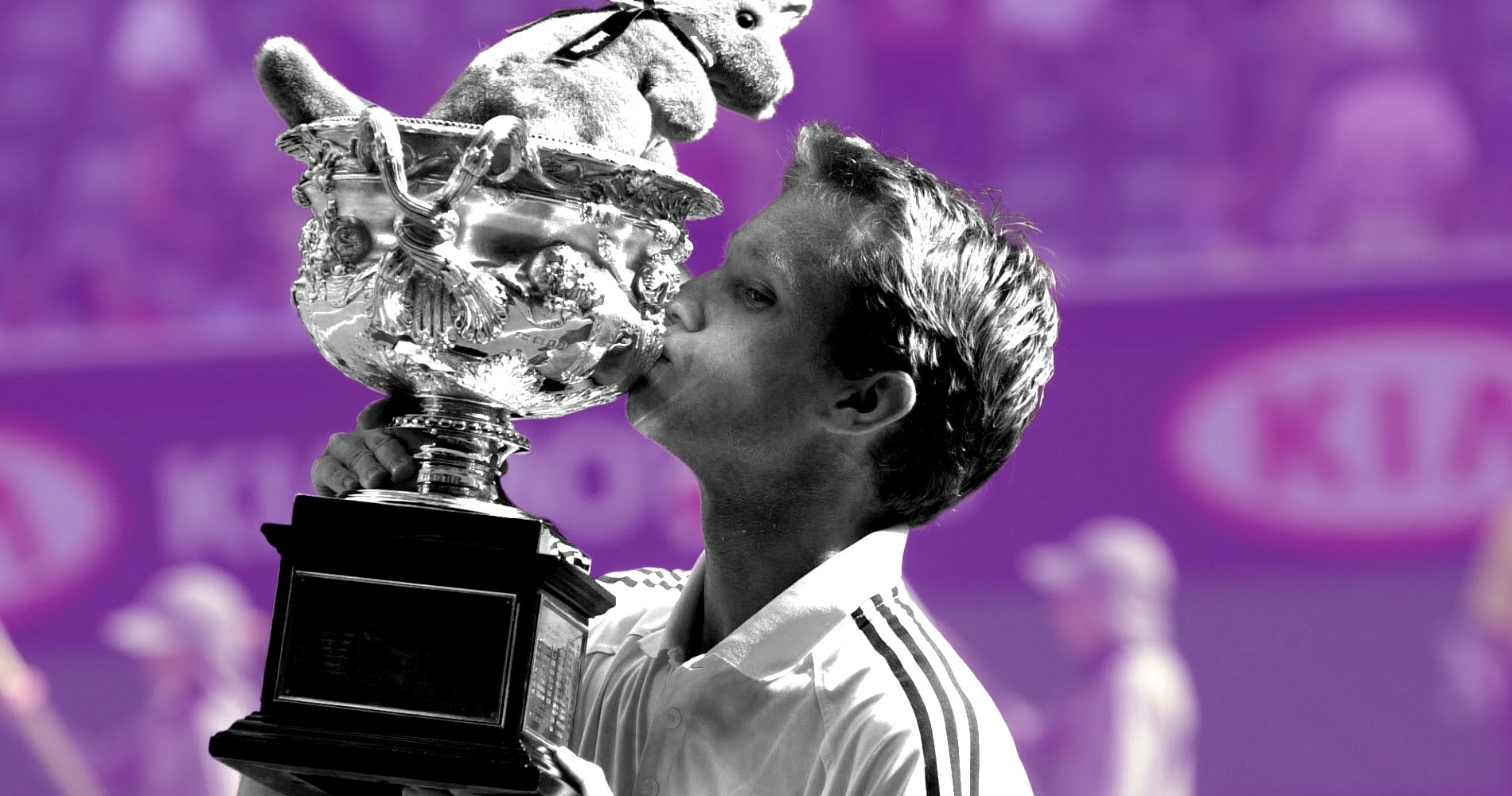 The Mondial Lacoste, the unofficial world championship for the under-14s, takes place in... 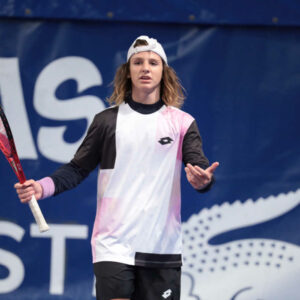