In the latest episode of The French Insider, coach Patrick Mouratoglou talks about how Stefanos Tsitsipas needs to improve his consistency to win Grand Slams.

The French Insider #8: Tsitsipas’ will to go further, Kenin’s competitiveness and more
Next

The French Insider #8: Seb Proisy on the evolution of tennis shoes

In the latest episode of The French Insider, coach Patrick Mouratoglou gave an exclusive insight into Roland-Garros semi-finalist Stefanos Tsitsipas – and how he can succeed in his final-four clash with world No 1 Novak Djokovic.

Mouratoglou said that one of the key elements of Tsitsipas’s game that has required work is improving his level of consistency, enabling him to string together results at Grand Slams – not just the tournaments outside of the four majors. 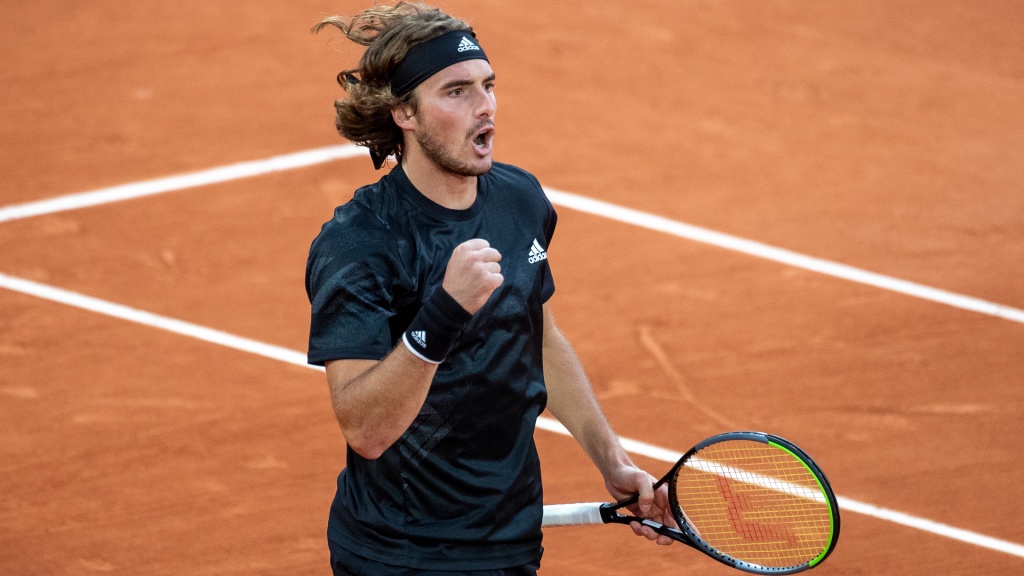 Although he is the highest-ranked Greek player in history, he has never yet been beyond the semi-final stage of any Grand Slam.

“For a player of his level and his ambition, what’s very important is to have his low level be high enough so he’s consistently reaching the quarters, the semis, and more, of course, of the Grand Slams,” the Frenchman told host Jenny Drummond. “Of course he can still win one without being consistent, but if he’s really consistent, like [Dominic] Thiem has been the last two years, then he has a good chance to win one – then after, why not several?”

Mouratoglou added that improving consistency is a process.

“The next step is to find the consistency that we want.”

He also said he had been asked why the 22-year-old Greek has not yet succeeded in the Grand Slams – and revealed why he had been pictured in the stands fist-pumping alongside Tsitsipas’s father during the fifth seed’s 6-5, 6-2, 6-3 quarter-final victory over Andrey Rublev.

“When we’re finding solutions for him to be calm, of course we’re happy.”