Coco Gauff hopes to take part in Wimbledon’s second week for the third time, but to get there she’ll have to overcome a dangerous compatriot. 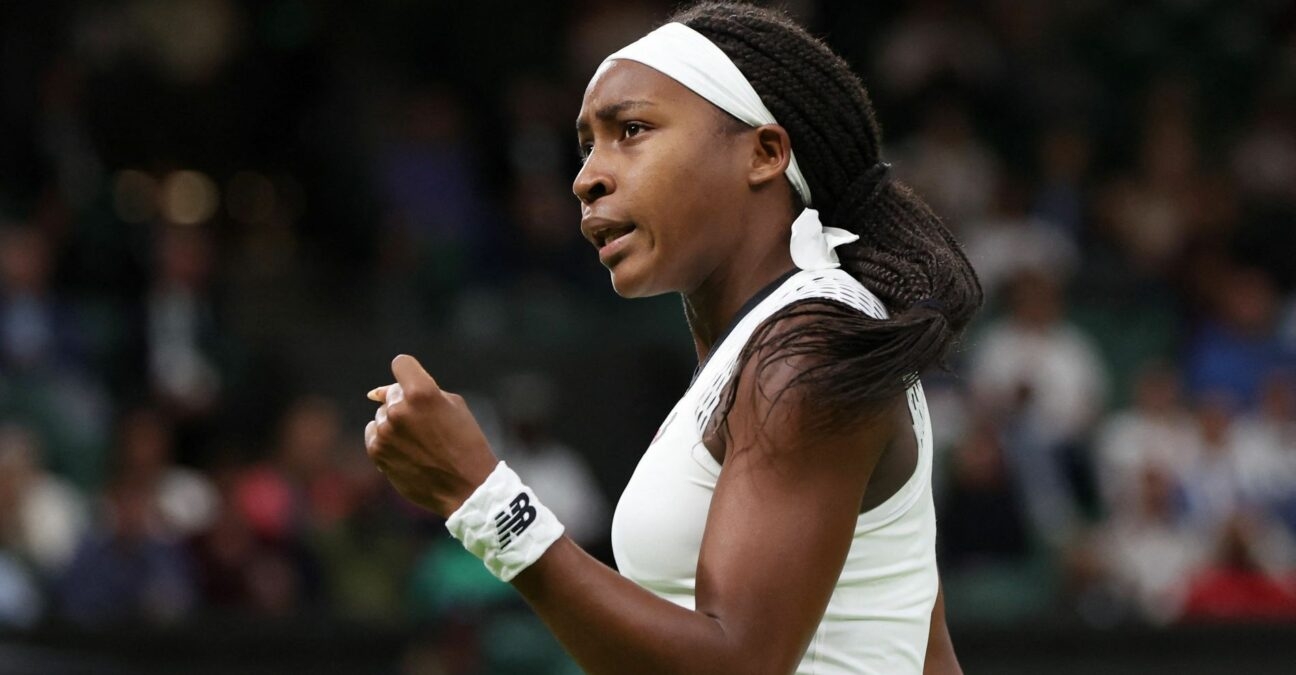 It hasn’t even been five years since Coco Gauff and Amanda Anisimova squared off for the US Open girls singles title in 2017. At the time it was easy to tell that they’d meet again on the senior tour, with even bigger trophies on the line.

Gauff was just 13 at the time, and bidding to become the youngest US Open girls champion in history. But it was 16-year-old Anisimova who made experience count – but not without a fight. She needed 10 championship points in the final game to close out the title, 6-0, 6-2.

“That last game was crazy. Possibly the longest game of my life,” Anisimova said afterwards.

Though she didn’t prevail, Gauff’s competitive spirit was on display in that final. She fought tooth-and-nail to keep the match alive for as long as she could.

“She’s an amazing competitor, and I have a lot of respect for her,” Anisimova said. “To be in the final at such a young age is just amazing.”

Gauff on clay and grass – a true double threat

Fast forward four plus years and that grit has paid off for Gauff. The youngest woman in the draw is also considered one of the toughest, and she will look to utilise her experience when she meets her older rival in third-round action on Saturday at SW19.

It is experience well-earned. Gauff burst onto the Grand Slam stage at Wimbledon in 2019, reaching the round of 16, and she matched that feat last year, proving that she is a true threat on the grass.

Both players have shown they can be brilliant on the clay, with Gauff notching a runner-up performance at Roland-Garros this year and Anisimova reaching the semi-finals in 2019, but it is Gauff who is proving to be the one to watch on grass.

The 18-year-old will enter her showdown with Anisimova toting a 12-4 record on grass, and 8-2 at Wimbledon. The only players to have defeated her at Wimbledon are Simona Halep and Angelique Kerber.

Anisimova is 9-6 on grass and 3-2 at Wimbledon. She is into the third round at SW19 for the first time in her career.

“I would say growing up I didn’t expect myself to be as comfortable as I am on the grass and the clay,” 11th-seeded Gauff said on Thursday when asked of her strong play on the “natural” surfaces. “Playing on hard court all the time, hard is still my favorite surface because you know what you’re going to get every single time.

“Playing an unpredictable surface, I really credit a lot my speed and my ability to be able to react and adjust. I think that’s what you need on these surfaces. I think for the most part I do pretty well at that.

“My ultimate goal is to hold the trophy on all the surfaces would be the best thing ever.”

But don’t sleep on the No 20 seed. After a few difficult seasons, which were largely due to the fact that she lost her father and coach Konstantin to an sudden, untimely death in 2019, Anisimova has shown true strength of character to emerge as a force on the WTA Tour once again.

And the streamlined backhand and jaw-dropping power? Yep, still there…

Anisimova has won 27 of 37 matches this season and recently reached the round of 16 at Roland-Garros. Furthermore, she has notched six top-20 wins this season, which demonstrates just how confident she is against the best players in the world.

Her next step will be to notch a big in on grass – her previous best win on grass came against world No 46 Alison Van Uytvanck at Bad Homburg last week – against a top player like Gauff.

Is it possible? Yes. Will Gauff do everything in her power to make sure it doesn’t happen? You better believe it. And that’s why we’re so excited about this all-American clash. 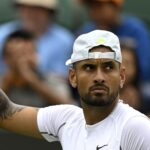