Simona Halep was thrilled to earn Wimbledon membership and says she will return to London and enjoy the privilege. 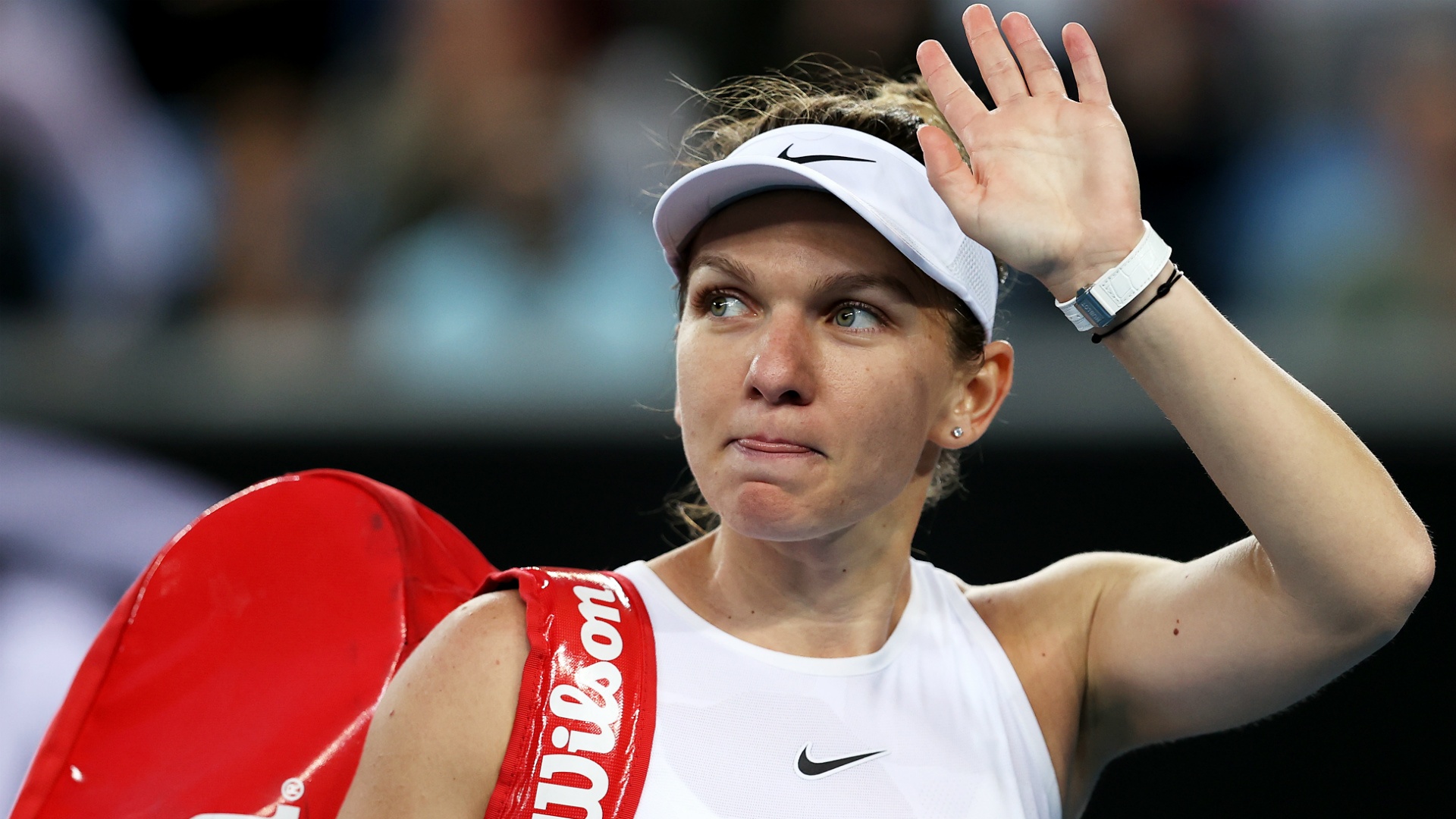 Simona Halep could make Wimbledon a home from home after vowing to treasure the membership that came her way for landing the women’s singles title.

On her ninth visit to the championships, Halep chalked off a life’s ambition when she lifted the Venus Rosewater Dish on Saturday.

The 27-year-old beat Serena Williams 6-2 6-2 inside an hour and endeared herself to millions watching worldwide, not only with her tennis but with the unfettered joy she displayed afterwards.

She had spoken in the locker room earlier in the fortnight about what membership would mean and said: “It was one of my motivations before this tournament so now I’m happy.”

And Halep wasted no time in taking advantage of her status, being pictured on Sunday smiling broadly with a purple membership badge pinned to her red dress after being awarded it by club chairman Philip Brook.

Making use of the Club membership already… #Wimbledon | @Simona_Halep pic.twitter.com/jPXQpWrzXP

She is relishing the prospect of coming back to Wimbledon in a quiet week outside the championships, when there will be no pressure on her shoulders and the luxurious All England Club facilities to enjoy.

“Yes. Without pressure, without thinking I have a match tomorrow,” Romanian Halep said.

“I met Philip. He told me, ‘Any time you want, you can come, have dinner, have lunch, play a little bit tennis’. I will come for sure.”

She could bump into any number of great champions at the club, or celebrity members such as veteran singer Cliff Richard.

As well as accommodating its most notable former winners, and other tennis luminaries selected by its committee, the All England Club offers 375 full and life memberships.

Such members “must be proposed, seconded and supported by four existing full members”, according to club guidelines, with a further 120 temporary members chosen on a year-by-year basis.

The club has a waiting list of 1,000 prospective members, although the proven best way to jump the queue is to become a celebrated champion.

Her compatriot Nadia Comaneci, who as a 14-year-old became the first gymnast to achieve a perfect 10.0 score at the 1976 Montreal Olympics, was quick to offer praise.

She wrote on Twitter: “What a final. Felicitari @Simona_Halep best match ever”

A message for @Simona_Halep on the amazing win today @Wimbledon pic.twitter.com/5FSd874aoW

Romania’s president, Klaus Iohannis, called it a “spectacular win”, while six-time Wimbledon champion Billie Jean King described Halep’s success as “one of the most perfectly executed matches I’ve ever seen”.