German Tennis Federation vice-president Dirk Hordorff has said Wimbledon will be cancelled due to the coronavirus pandemic. 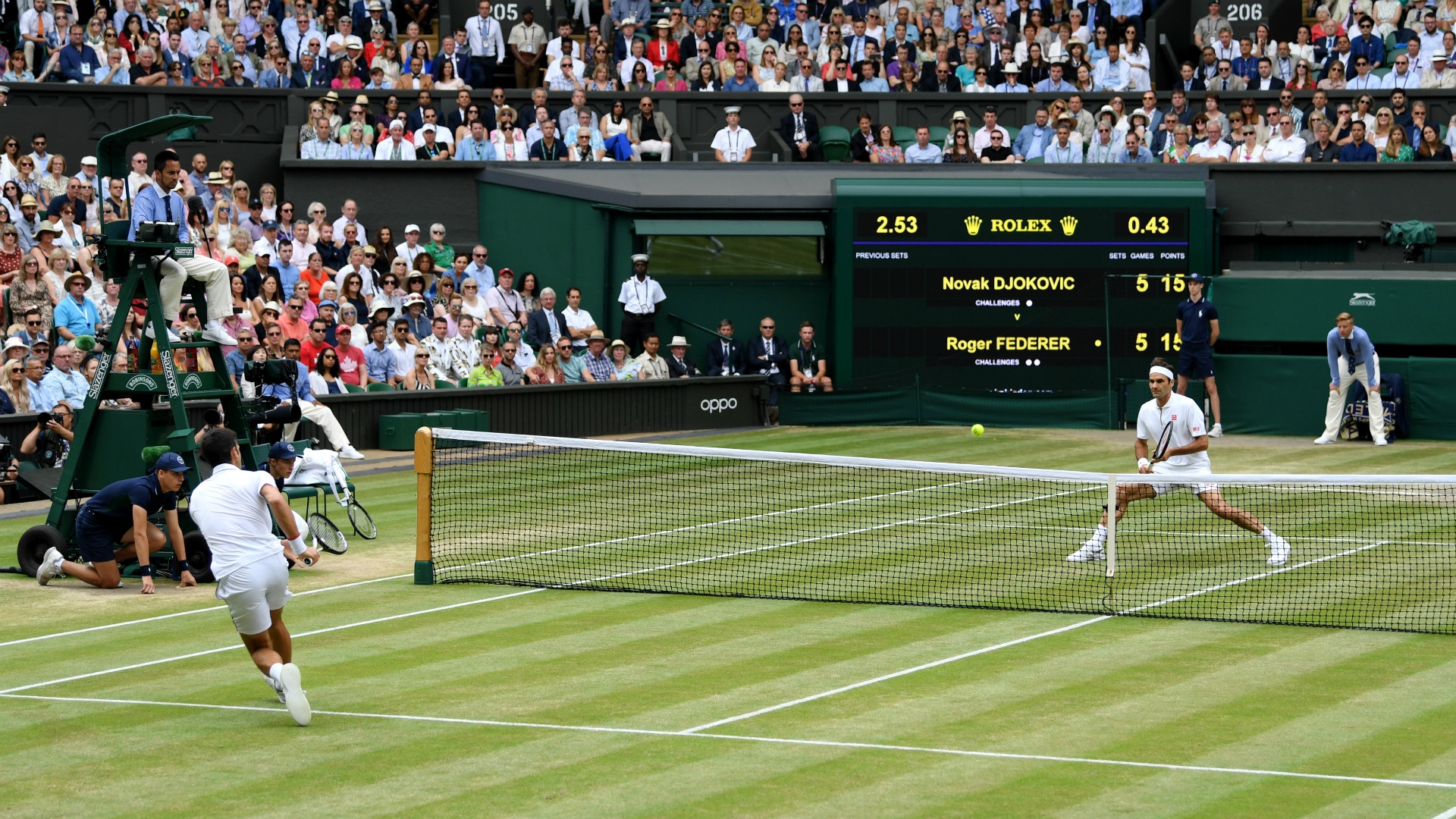 Wimbledon will be cancelled due to the coronavirus pandemic, according to German Tennis Federation (DTB) vice-president Dirk Hordorff.

The Grand Slam is scheduled to begin in London on June 29, but may not be held for the first time since 1945, when there was no event due to World War II.

A decision on the tournament is expected in the coming week and Hordorff said Wimbledon officials would cancel the event.

“Wimbledon has stated that they will have a board meeting next Wednesday and will make the final decision there”, he told Sky Sport on Sunday.

“I am also involved in the bodies of the ATP and WTA. The necessary decisions have already been made there and Wimbledon will decide to cancel next Wednesday. There is no doubt about it. This is necessary in the current situation.

“It is completely unrealistic to imagine that with the travel restrictions that we currently have an international tennis tournament, where hundreds of thousands of people from all over the world would travel. That is unthinkable.”

The AELTC is continuing a detailed evaluation of all scenarios for The Championships 2020, including postponement and cancellation, as a result of the COVID-19 outbreak.https://t.co/BjlPiyuTtf

A Wimbledon postponement too complicated

The French Open, which was due to start in May, has already been postponed until later in the year and it remains uncertain when the ATP and WTA Tour seasons will resume.

Hordorff said it was difficult to push back Wimbledon, while adding the financial impact of a cancellation should not be too greatly felt.

“Wimbledon has its own laws due to the lawn and the special lighting conditions. Wimbledon was probably the only Grand Slam tournament many years ago predictive enough to insure itself against a worldwide pandemic, so that the financial damage should be minimised there,” he said.

“Of course, Wimbledon also has enough reserves to last for several years. Wimbledon in the period September, October, when no-one knows whether you can play, would be unthinkable due to the lawn situation.”