Federer expect “incredible” atmosphere from 100% crowd capacity, but thinks there’s “more to come” with the virus 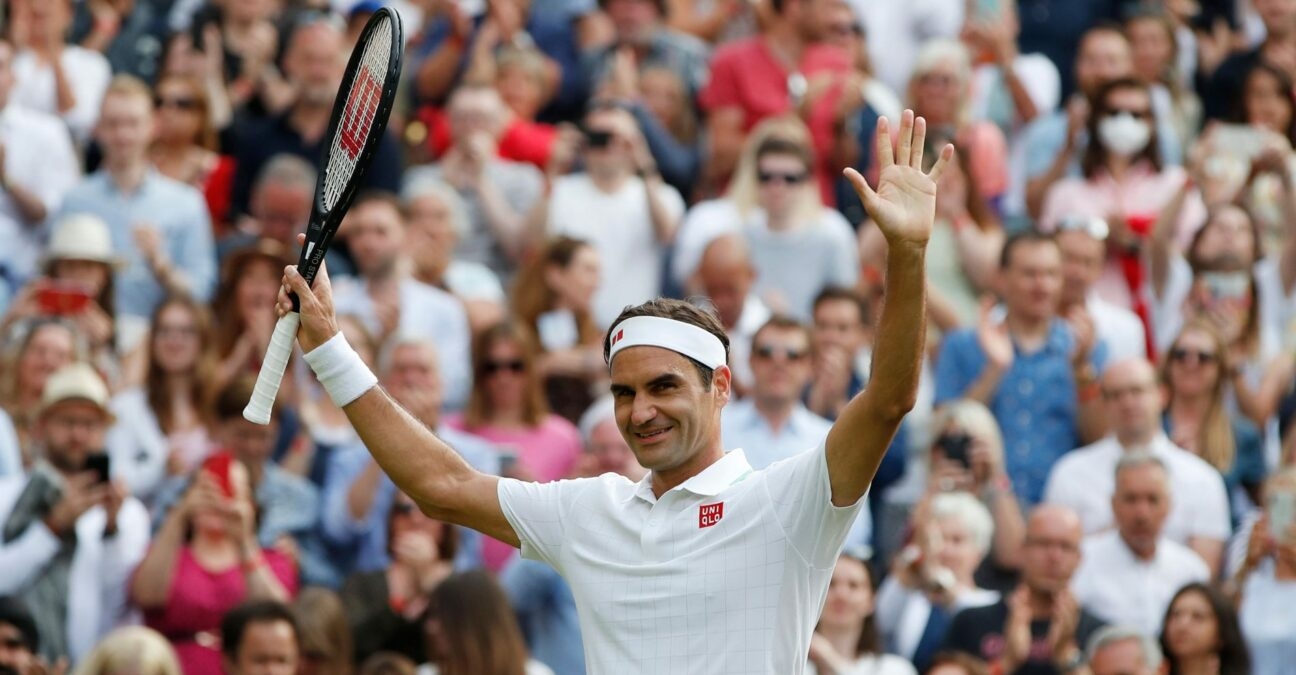 Eight-time Wimbledon champion Roger Federer will play his first match in front of a packed stadium in nearly 18 months when he takes on 14th seeded Hubert Hurkacz in the quarter-finals of Wimbledon on Wednesday. After being cancelled last year due to the pandemic, the 2021 Wimbledon Championships began with 50 percent capacity crowds with 100% capacity expected for the finals weekend.

However, with a chance in government guidelines, the tournament has now allowed 100 percent capacity crowds from the quarter-final round itself. Federer was questioned about the change in guidelines after after his win over 23rd seed Lorenzo Sonego on Monday.

Federer : “That sound is what you play for”

“We’ll see how it turns out to be now that we have a hundred percent capacity. I mean, it already almost felt like a hundred percent, to be quite honest, because the fans here at Wimbledon, they do such a nice job to make us feel so special, us players and The Championships. A hundred percent crowd is going to be incredible. Playing the night session in Paris it was five people. The difference is immense. When Lorenzo goes, ‘Come on, people, are you here? Let’s hear some noise’. That sound is what you play for.”

“I tried to think back like what would it have meant for me to win Wimbledon with no crowds in a finals. Last year I was thinking that as I was watching guys play with very little crowd or no crowd. I felt like it probably would have taken 70% or 80% of everything away from me. Sure, I would have been Wimbledon champion, but it never would have felt the same. That’s why so happy that we have crowds back.”

While many countrues have eased guidelines around sporting events and in some other areas, Federer does not believe that the coronvarious has run its course.

“I’m still not a hundred percent convinced we are on the other side”. Federer said. “I still think there is more to come. Last year in the summer we also felt the same way, super positive, having a few cases here and there. It looked very promising, then everything changed again later on in the year, especially indoors for us in Europe it gets tricky. I hope it stays this way. I hope that this tournament or the Euro or whatever events are going to keep on happening in the future also are not going to create more burden on more families and more people. So let’s enjoy it for what it is now.”

The Swiss said he remains cuatious when it comes to close contact with others as he would like to avoid a situation similar to Johanna Konta. 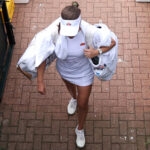 “I feel safe as it’s outdoors, a big space. But, yes, it’s also very new for me because I haven’t played much on the tour yet, so I’m still very, very careful, especially with close contact. It happened with Jo Konta. I’m very much aware we’re still very much in the bubble, but we’re all hoping we can move on soon.”

Stay in touch with the latest news, right into your inbox!
CREDITS
Cédric Rouquette
Writer