Home » News » Wimbledon » “I will change her Pampers” – Wimbledon semis are a great achievement, but Tatjana Maria is most proud of motherhood

Germany’s Tatjana Maria is inspiring working mothers everywhere with her breakout performance at Wimbledon, and it means the world to her. 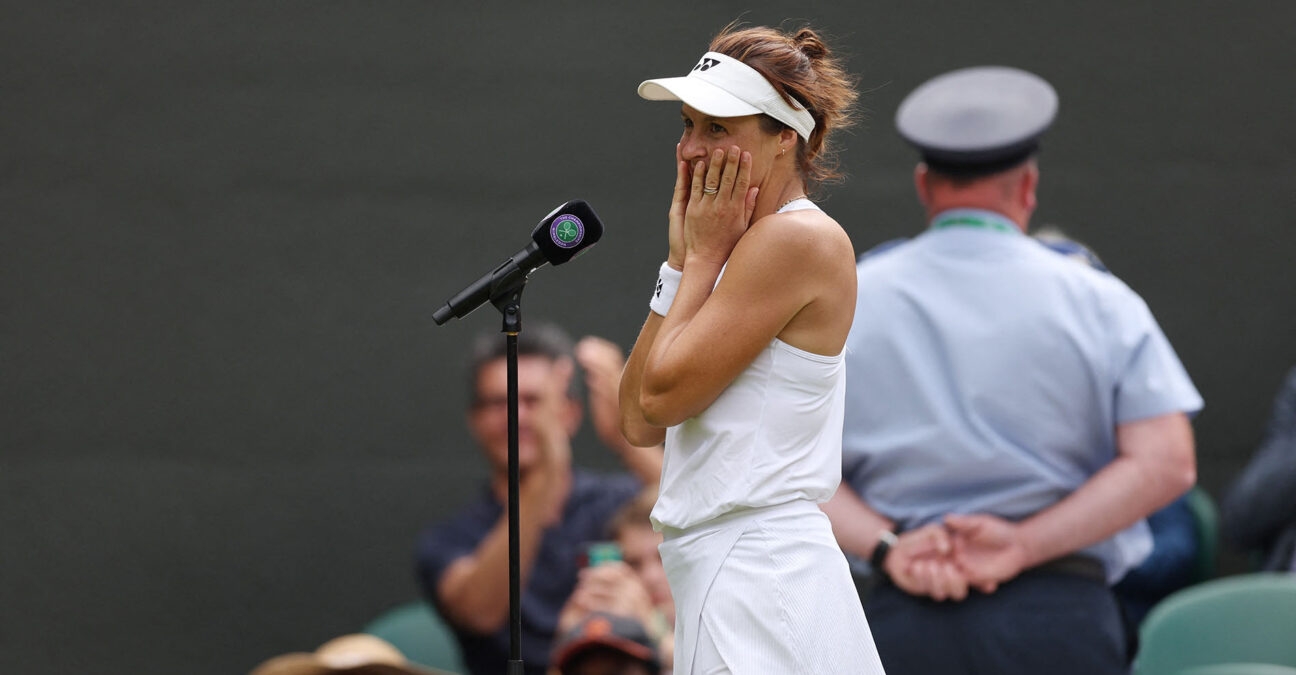 Tatjana Maria may be the darling of Wimbledon, but the 34-year-old German would be fine if she wasn’t. That isn’t to say that the world No 103 isn’t pleased as punch to have earned her biggest Grand Slam breakthrough during this Wimbledon fortnight – but even if it didn’t happen Maria would be more than happy just being a mom to her two daughters, Charlotte and Cecilia. 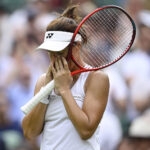 Read also
“Doesn’t matter how old you are, or how many kids you have” – Tatjana Maria, mother of two, relishing Wimbledon revival
Tennis Majors

“I think for me that’s the most important in my life, to be a mom of my two kids,” Maria told the press after defeating Jule Niemeier in three sets to reach her maiden Grand Slam semi-final. “Nothing will change this.”

Maria says that once her fairy tale run at SW19 comes to an end, she will go on with life, and that’s just fine for her.

“I’m in the semifinal of Wimbledon, it’s crazy, but I’m still a mom,” she said. “After this I will go out over there and I will see my kids and I will do the same thing what I do every single day.

“I will change her Pampers, I mean, everything normal. I try to keep normal as much as possible, because that was what makes me proudest is to be a mom.”

Playing with fire to inspire – her kids

Maria, whose daughters were born seven years apart (Charlotte is 8 and a half years old, Cecilia is 15 months), is experiencing a return to the tour after maternity leave for the second time. She says there have always been doubters, and she’s always happy to prove them wrong, both for herself and for her kids.

“I will change her Pampers, I mean, everything normal. I try to keep normal as much as possible, because that was what makes me proudest is to be a mom.”

“I guess there are a lot of people who never believed I would come back,” she said. “And, to be honest, I showed it last time already that I am back. I mean, I reached the top 50 with Charlotte, and now I’m back with my second child. Still everybody was doubting.

“I mean, it’s a little bit my life to show everybody that I’m still here and I’m a fighter, and I keep going and I keep dreaming. That’s what I want to show my kids.” 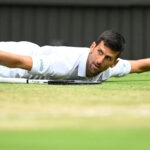 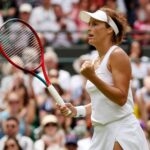 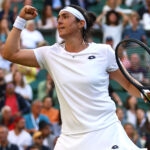 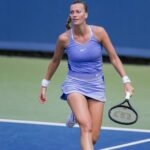