Upon reaching the quarter-finals at Wimbledon in 2021, Ons Jabeur knew that SW19 was destined to be a magical place for her. 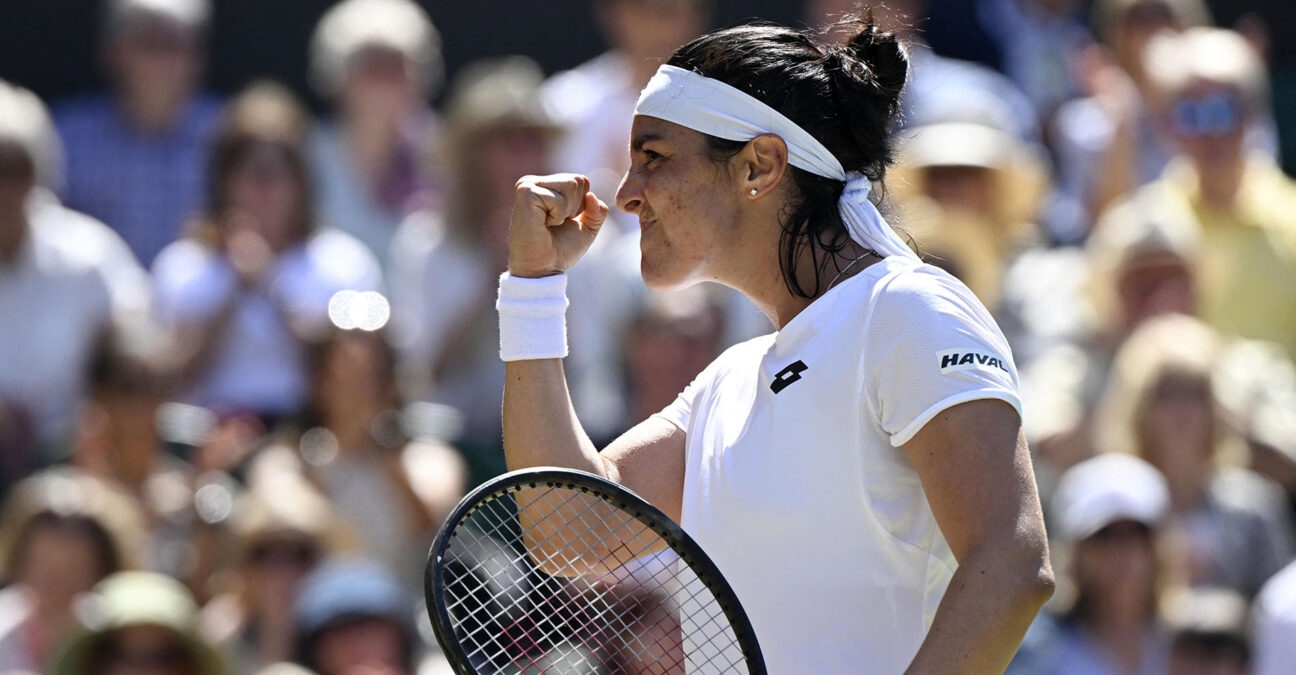 Call it a vision quest or, simply, a feeling. Whatever it was, it spurred Tunisian trailblazer Ons Jabeur to her greatest Grand Slam achievement on Thursday at Wimbledon – and she hopes there is one more spectacular moment to come this weekend at the All England Club.

“I’m one step away from achieving it,” Jabeur said of the Wimbledon crown on Thursday after becoming the first Tunisian and Arab woman to ever reach a Grand Slam final with her three-set victory over Tatjana Maria. “I hope it’s going to happen.”

Jabeur is making her fifth appearance in the main draw at Wimbledon this year, but the 27-year-old said that 2021, when she reached her maiden Grand Slam quarter-final at SW19, was the lightbulb moment for her.

“The dream kind of started last year when I enjoyed playing here, enjoyed the crowd,” she told the press on Thursday. “I didn’t play so many Wimbledons before. Usually it was the first and second round. It’s tricky to play on grass.

“I knew I was playing good on grass because of my game and everything. But last year, Melanie reminded me, my mental coach, I told her like: ‘I’m coming back next year for the title,’ when I lost in the quarterfinals.

When asked how her mental coach Melanie Maillard responded to that statement, Jabeur said: “She always believes in me. She knows that if I put something in my mind, I do it.”

The key to happiness – remind yourself why you played

Nicknamed the “minister of happiness,” Jabeur is well-known in the locker room as one of the most friendly, chatty and personable players on either tour. She was asked by a reporter what the key to staying happy on the tour is.

Her answer should be part of the textbook for young players just getting started on tour.

“Overall I try to enjoy playing tennis because it’s tough to do it sometimes when you play every week, when maybe you lose every week. It’s really tough,” she said. “But for me, I had to remind myself why did I start playing tennis, what kind of joy that tennis brings to me. As soon as I remind myself that, I get pumped, motivated to go, and play my next matches.”

Jabeur will face Elena Rybakina for the title on Saturday at Wimbledon. 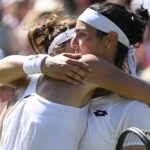 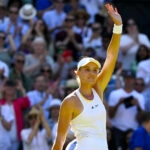