Wimbledon 2020 is officially off !

Wimbledon formally announced that the 2020 edition will be cancelled, because of the Covid19 pandemic. This marks the first time the tournament won’t be held since the World War II ended. 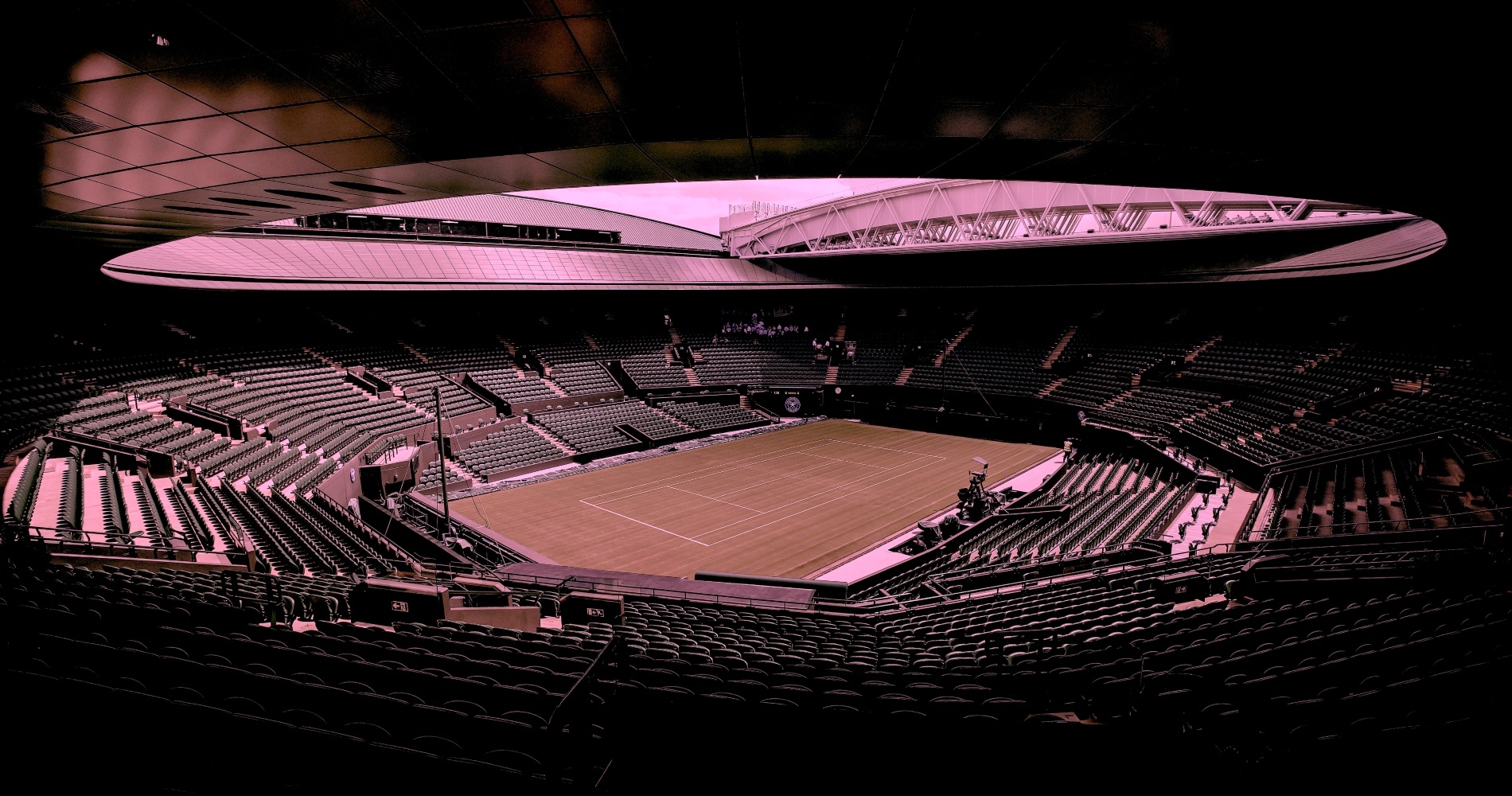 Wimbledon has been cancelled by the All England Lawn Tennis Club (AELTC) amid the coronavirus pandemic.

The decision taken on Wednesday means the tournament will not go ahead for the first time since World War II. The grass-court Grand Slam had been due to begin in London on June 29.

With the spread of COVID-19 putting sport across the globe on hold, the French Open – originally scheduled for May – has already been moved back to September.

An AELTC statement said the 134th Championships will now take place from June 28 July 11, 2021 instead.

Djokovic and Halep defending champions for another 12 months

Novak Djokovic and Simona Halep, the respective men’s and women’s singles victors last year, will consequently be defending champions for another 12 months.

It is with great regret that the AELTC has today decided that The Championships 2020 will be cancelled due to public health concerns linked to the coronavirus epidemic.

Ian Hewitt, AELTC chairman, said: “This is a decision that we have not taken lightly, and we have done so with the highest regard for public health and the wellbeing of all those who come together to make Wimbledon happen.

“It has weighed heavily on our minds that the staging of The Championships has only been interrupted previously by World Wars but, following thorough and extensive consideration of all scenarios, we believe that it is a measure of this global crisis that it is ultimately the right decision to cancel this year’s Championships, and instead concentrate on how we can use the breadth of Wimbledon’s resources to help those in our local communities and beyond.

“Our thoughts are with all those who have been and continue to be affected by these unprecedented times.” 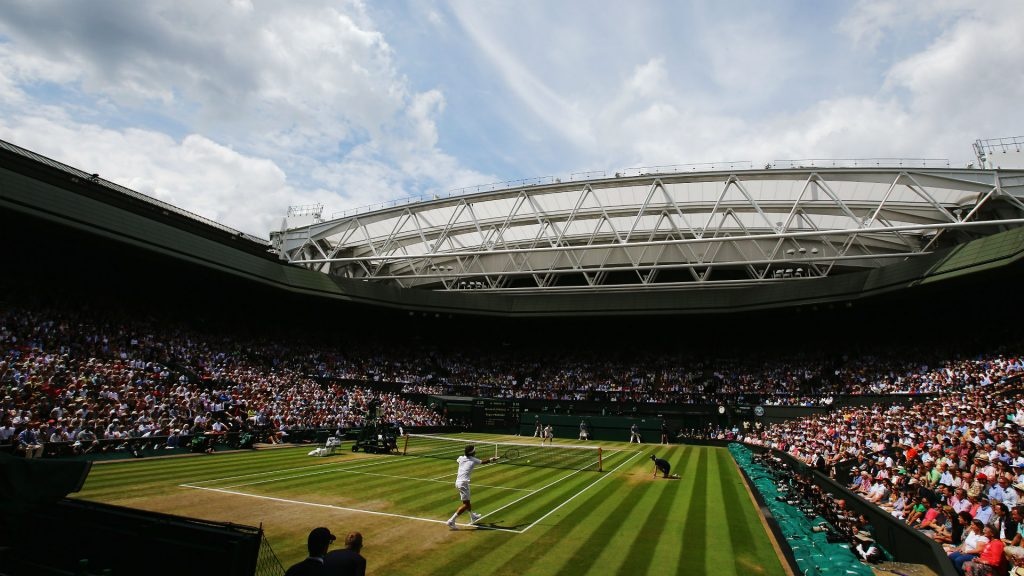 The AELTC said the decision was taken to “protect the large numbers of people required to prepare the Championships from being at risk”.

Richard Lewis, AELTC chief executive, added: “While in some ways this has been a challenging decision, we strongly believe it is not only in the best interests of society at this time, but also provides certainty to our colleagues in international tennis given the impact on the grass court events in the UK and in Europe and the broader tennis calendar.”

ATP and WTA tours suspended until at least July 13

Both the ATP and WTA followed the announcement by confirming the suspensions of the respective Tours will be extended until at least July 13, but US Open organisers plan to stage the tournament as scheduled as it stands.

Tennis, like every sport, has seen its calendar decimated by the COVID-19 outbreak, with the clay-court season completely wiped out and the Olympic Games having been postponed last week.

The decision to move the French Open back to September, after the US Open, sparked a backlash after ATP Tour Council member Vasek Pospisil said organisers had not consulted with players.