Wimbledon, chairman, history: All you need to know about the AELTC

The AELTC, for All England Lawn Tennis Club, is the organizer of Wimbledon. Here is everything you need to know about its history, organisation, and news. 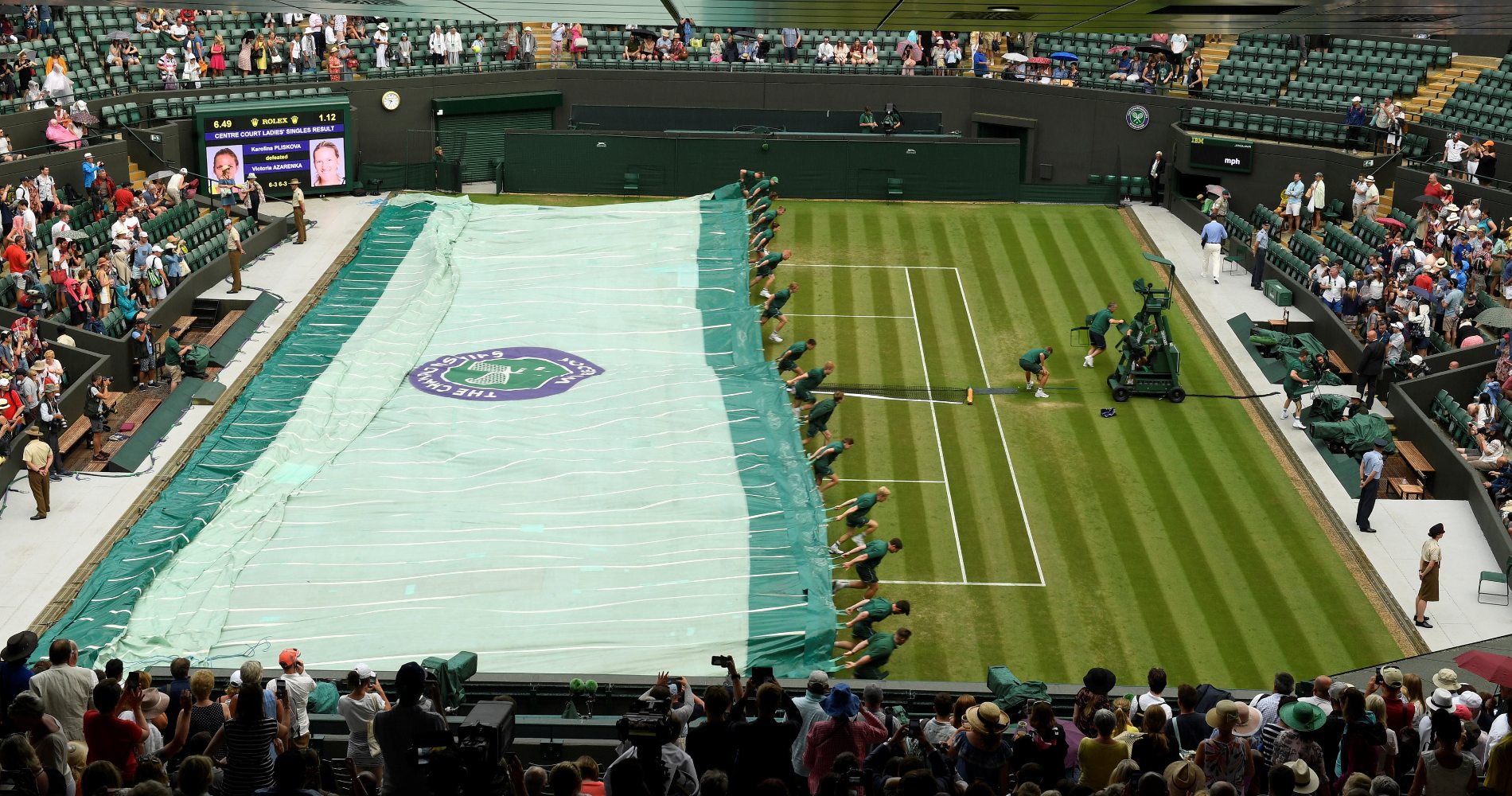 What does AELTC stand for?

Where is the AELTC located?

You can contact the All England Lawn Tennis Club by the following means:

What is the role of the AELTC?

The AELTC is widely known for being the Wimbledon tournament organiser.

At first the AELTC was just a tennis club. It is now still a club, but established as a company, that has a subsidiary dedicated to the organization of Wimbledon. As explained on the Wimbledon website :

“The AELTC is a wholly owned subsidiary of The All England Lawn Tennis & Croquet Club Limited (“the Club”) and, on 1 August 2011, acquired all the assets and undertaking of the Club in relation to The Championships.”

Since when does the AELTC exist?

Who is the chairman of the AELTC?

The new chairman of the All England Lawn Tennis Club is Ian Hewitt, since December 2019. At 71, Briton Ian Hewitt is a retired lawyer and author. He succeeded Philip Brook, who took office in December 2010, in accordance with AELTC tradition that nobody should be chairman for more than a decade.

What is the board of the AELTC?

The board is composed of:

As it is famously known, singles winners of the Championships are offered a club’s membership. But that has nothing to do with the AELTC as the company organising Wimbledon.

How does the AELTC deal with the Covid-19 crisis?

In a press release published on Wednesday April 1st, the AELTC announced the cancellation of The Championships 2020, for the first time since it was shelved from 1940 to 1945 during World War II.

“With the likelihood that the Government’s measures will continue for many months, it is our view that we must act responsibly to protect the large numbers of people required to prepare The Championships from being at risk and equally to consider that the people, supplies and services legally required to stage The Championships would not be available at any point this summer, thus ruling out postponement.”

The AELTC considered the possibility of holding the event with no spectators, but this option was quickly abandoned, considering the amount of people that would have been needed on site (officials, ball boys, maintenance staff, TV crews, security, etc).

“This is a decision that we have not taken lightly, and we have done so with the highest regard for public health and the wellbeing of all those who come together to make Wimbledon happen. Following thorough and extensive consideration of all scenarios, we believe that it is a measure of this global crisis that it is ultimately the right decision to cancel this year’s Championships, and instead concentrate on how we can use the breadth of Wimbledon’s resources to help those in our local communities and beyond.”

This decision was easier to take as a public health clause was added by the AELTC’s subcommittee following the 2003 epidemic of SARS, which will enable the AELTC to receive about $141 million thanks to insurance policy, according to The Times. This amount of money will not be as much as the around $280 million the tournament earns annually, but it will help to cope with some expenses.

The AELTC recently published a video named “We cheer for them”, supporting people battling against the coronavirus, narrated by Roger Federer, who had previously stated he was devastated by the cancellation fo his favourite tournament.