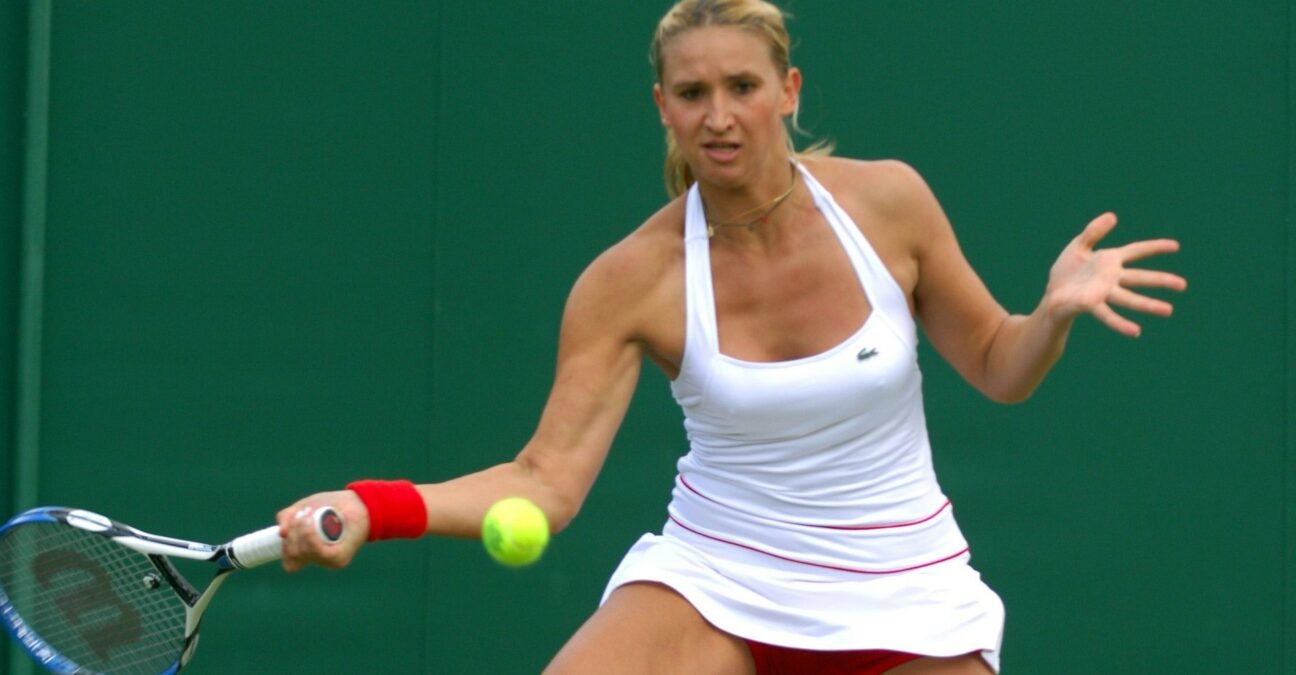 It took a while, but common sense finally prevailed at Wimbledon, which announced a change to their all-white clothing rule on Thursday, in response to criticism from women that wearing white underwear was causing them anxiety during their menstrual cycles.

Intervention from Billie Jean King and Judy Murray recently added to the impetus for change and the All England Club said it had listened and was making an immediate change to their rules from the 2023 Championships onwards.

“Following discussion and engagement with the WTA, clothing manufacturers and medical teams on how best to support women and girls competing at The Championships, the Committee of Management has taken the decision to update the Wimbledon white clothing rule to allow female competitors to wear mid/dark-coloured undershorts if they choose to,” the club said, in an emailed statement.

“Requirements for other clothing, accessories and equipment remain unchanged.”

Over the years, players have tested the rule by wearing coloured underwear only to be told to change back into white. But Sally Bolton, the chief executive of the All England Club, said they had listened to player feedback.

“I’m pleased to confirm that, following consultation with players and representatives of several stakeholder groups, the Committee of Management has taken the decision to update the white clothing rule at Wimbledon,” she said.

“This means that from next year, women and girls competing at the Championships will have the option of wearing coloured undershorts if they choose. It is our hope that this rule adjustment will help players focus purely on their performance by relieving a potential source of anxiety.” 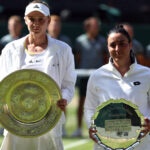 Dates, tickets, ranking points, all-white: Everything you always wanted to know about Wimbledon 2023 (but never had time to find out)
tennis majors 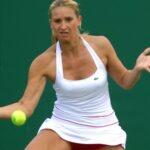