Follow Nadia Podoroska on Instagram and Twitter What award did Podoroska receive in 2020? Nadia Podoroska received the WTA’s Newcomer of the Year for 2020. The award goes to a player player who made Top 100 debut and/or notable accomplishments during the 2020 season, and was voted on by members of the media. How tall … Continued 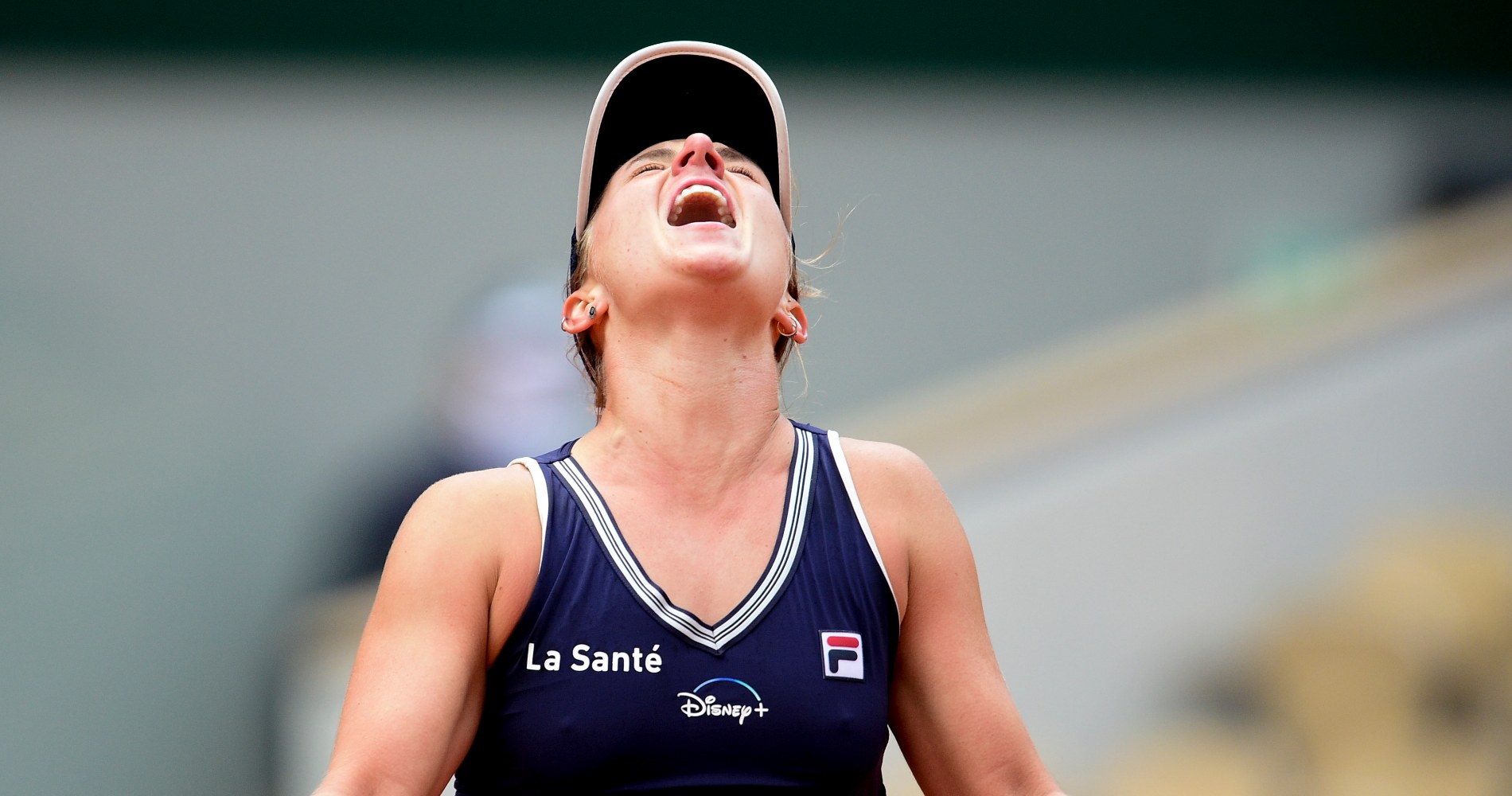 What award did Podoroska receive in 2020?

Nadia Podoroska received the WTA’s Newcomer of the Year for 2020. The award goes to a player player who made Top 100 debut and/or notable accomplishments during the 2020 season, and was voted on by members of the media.

Where does she live?

She moved to Alicante in Spain in 2018 to enable her to travel to tournaments in Europe more easily.

How did she start playing tennis?

She started to play tennis when she was five years old – and has said she was inspired by the achievements of Argentine star Gabriela Sabatini.

She is one of three children born to father Marcelo and mother Irene – both of whom are pharmacists. Her grandparents were Ukrainian, but she does not speak the language at all.

What is Podoroska’s career-high ranking?

Podoroska rose from outside the Top 250 at the start of 2020 all the way to a season-ending ranking of 47 in the world.

What are her biggest career achievements?

Podoroska won the Pan-American Games in 2019, beating Caroline Dolehide of the USA in the final – meaning she is more than likely to be competing in the Tokyo Olympics, which she admits was a childhood dream of hers.

How much prize money has Podoroska won?

Across the course of her career, she has won $301,547 – but she will add to that with her run to the Roland-Garros semi-finals.

What equipment does she use?

At the time of writing, at Roland-Garros, Podoroska wears the Italian clothes brand Fila, and was playing the Head Radical range of racket.

Is she on social media? 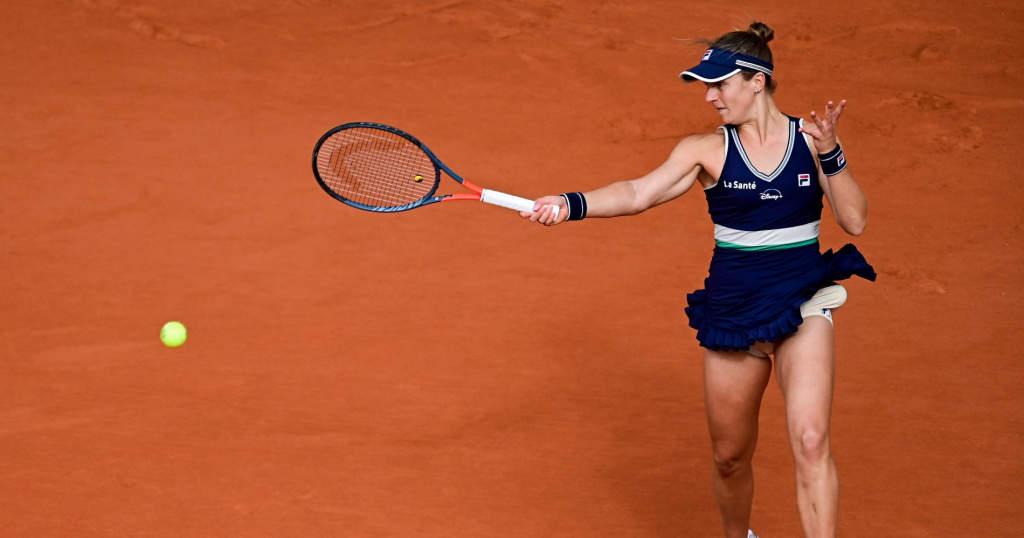