The Frenchwoman spoke about Roland-Garros’ potential postponement in an interview in Charleston and had some harsh criticism of France’s current Minister of Sport, Roxana Maracineanu. 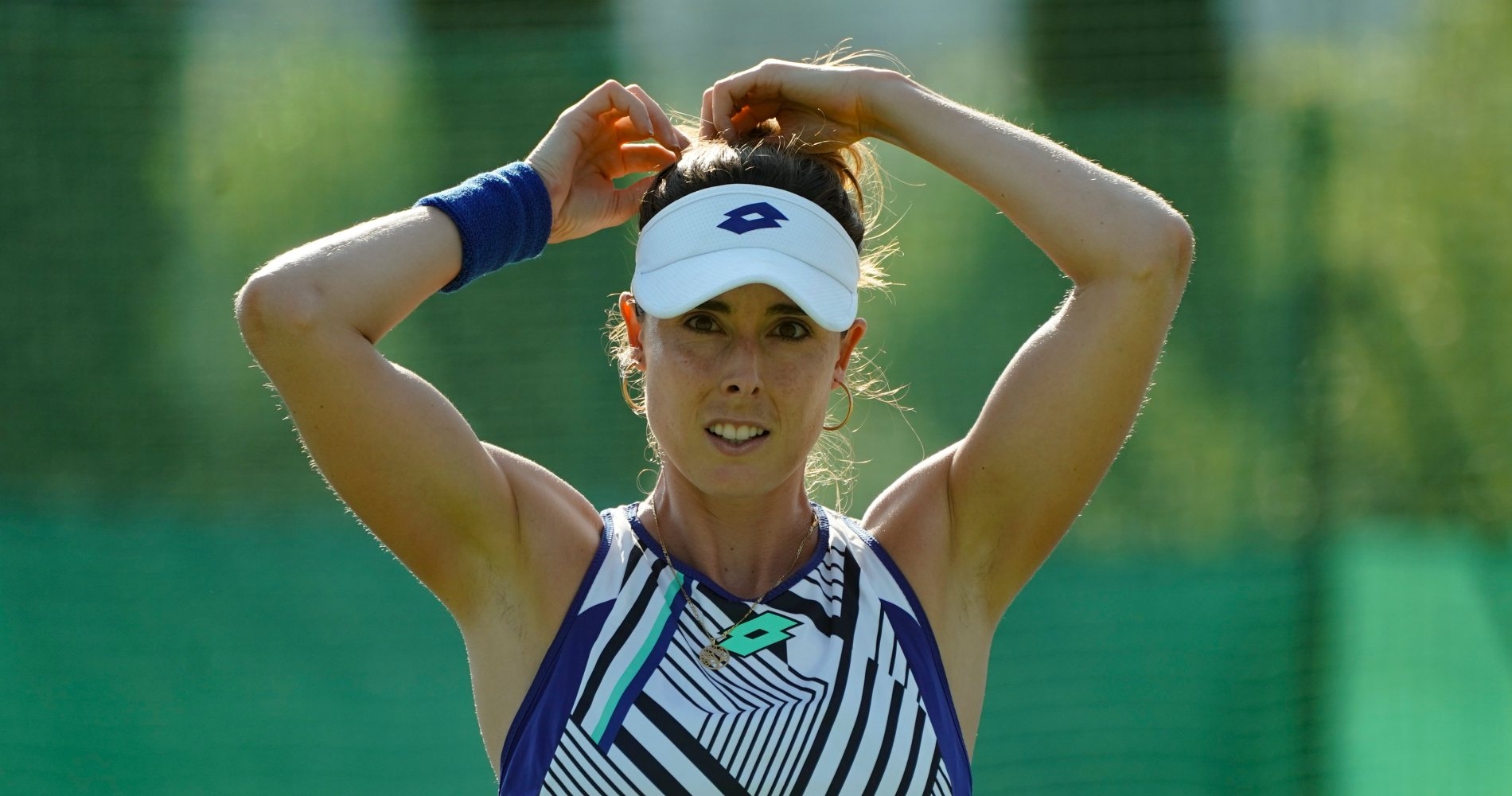 Alizé Cornet was informed on Wednesday, in an interview with Tennis Channel’s Steve Weissman, about a report in L’equipe that stated Roland-Garros was set to be postponed by a week. She then took a shot at the French Minister of Sport, and questioned her decision-making abilities.

“It stays between us, but our Sports Minister is a disaster,” Cornet said, referring to Roxana Maracineanu. “Sorry I have nothing against her, but she only takes bad decisions for sport, it’s like she doesn’t care.”

Alize Cornet not happy to be told of the reported postponement of Roland Garros on Tennis Channel.

(I also love that she says “it stays between us” during a live television interview.) pic.twitter.com/IKkS96VQJo

Cornet isn’t really sure of the origin of the decision, but either way, she says it is a selfish one by whomever would be making the actual call.

“I know it comes from the government, I’m pretty sure,” Cornet said. “And it might come also from the tournament, because I heard that they might have more people if they postpone for one week, but still I think it’s a pretty selfish decision to be honest, because the calendar is going to suffer from this postponement.”

The Frenchwoman, a former World No 11, expressed concern for the four tournaments – ATP Stuttgart, WTA/ATP ‘s-Hertogenbosch, WTA Nottingham – that would be affected.

“I understand it’s not an easy time for the tournament but we have to think about the players and the calendar—all the tournaments, they have to fit in this calendar.”

Barty: health should be the main concern

World No 1 Ashleigh Barty, speaking after her second-round victory over Misaki Doi at the Volvo Car Open, told reporters that she believes the primary concern should be public health in France. The country has had a difficult time, with case rates and hospitalizations elevated, and went into a four-week lockdown on April 3rd.

“Whether it’s going to happen or not, that’s above my paygrade,” said Barty. “That’s not my decision to make. I’m extremely grateful and fortunate that I have an opportunity to hopefully play in another Grand Slam at Roland-Garros. Obviously I know that France is going through a difficult period at the moment and I feel for them, I think it’s a third wave for them, so obviously a very tough time for the whole country. At the moment I think the health of the nation has to be prioritized and obviously if we’re fortunate enough to play at Roland-Garros it will be really special.”