Anisimova, Cornet and Badosa recover to advance in Charleston

Amanda Anisimova was among those to advance on a day of comebacks in Charleston, while Saisai Zheng advanced at the Copa Colsanitas. 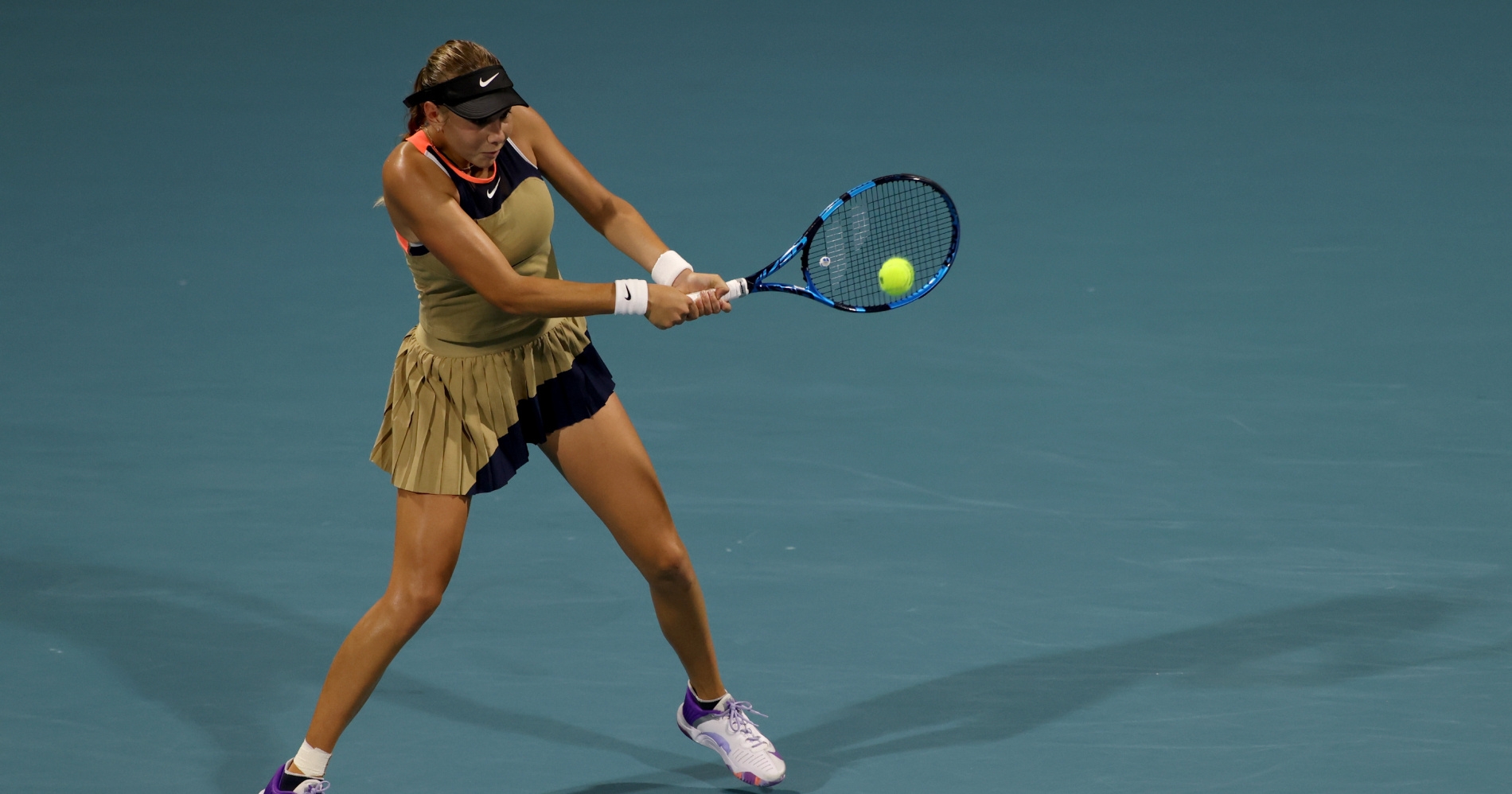 Amanda Anisimova, Alize Cornet and Paula Badosa all survived scares on Monday to advance through to the second round of the Volvo Car Open in Charleston.

Number 13 seed Anisimova came from a set down to beat Magda Linette 5-7 6-2 6-3 on Monday, dropping serve only once in those last two sets.

🇺🇸 @AnisimovaAmanda joins today’s trend of coming back from a set down to defeat Linette 5-7 6-2 6-3!

Cornet, who reached the quarter-finals of this event in 2018, needed just under three hours to overcome Bernarda Pera 4-6 6-4 6-4.

Badosa also needed all three sets to see off Varvara Gracheva, the Spaniard hitting back to prevail 3-6 7-5 6-1.

Ajla Tomljanovic and Zarina Diyas were also among those to book a place in the next round, beating Christina McHale and Natalia Vikhlyantseva respectively in straight sets.

Wang Yafan was another Chinese player to advance in Bogota, seeing off Emiliana Arango 6-4 5-7 7-5.