US Open finalist Victoria Azarenka kicks off her Rome campaign with a straight-set win over Venus Williams on Wednesday. Next up for Azarenka is Sofia Kenin. 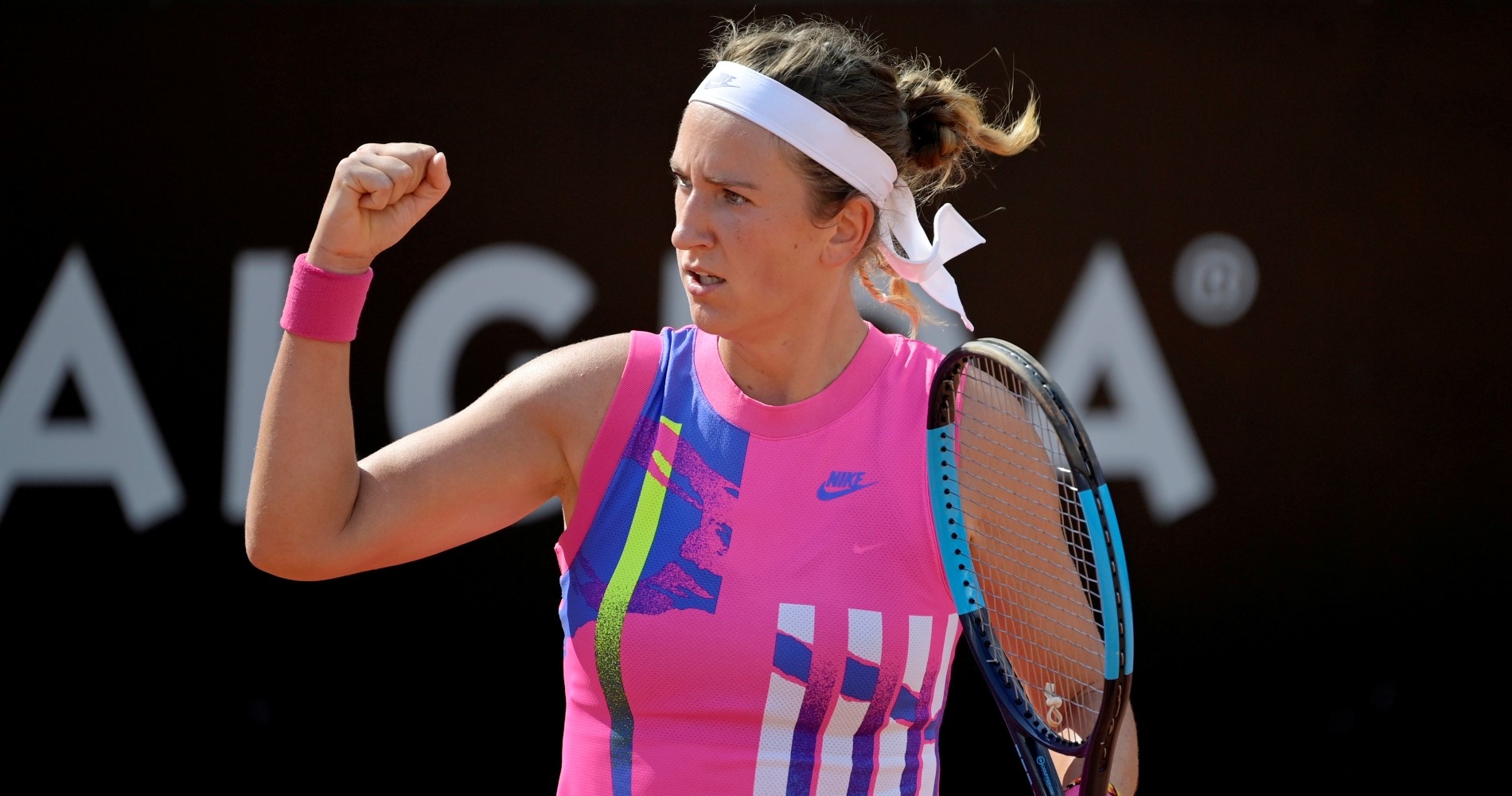 Victoria Azarenka got right back in action following a runner-up performance at the US Open and beat Venus Williams 7-6(7), 6-2 in round one of the Internazionali BNL d’Italia on Wednesday afternoon. The Cincinnati champion broke serve six times to prevail in two hours and one minute.

A roller-coaster first set saw Azarenka twice lead by a break before it was Williams’ turn to serve for it at 6-5. The 40-year-old American, however, could not close it out. Azarenka went on to save one set point in the tiebreaker before taking it nine points to seven.

It was all the Belarusian in set two, when she broke in the opening game and never looked back. When Williams dropped a service game that went to an amazing nine deuces at 2-4 it was all but over. That gave Azarenka a 5-2 advantage and she served out the proceedings one game later.

It was a quick turnaround for @vika7 ✈️ but she defeats Venus Williams in a terrific contest, 7-6, 6-2. #IBI20 pic.twitter.com/hpKuxUq4nV

“Different surface was definitely challenging, but I feel like I adapted very well,” the 31-year-old commented. “I knew it wasn’t going to be easy, I knew I wasn’t going to play a perfect game today, but it was all about trying to find the right intention of what to do. I think it worked out okay.”

To say it is not an easy draw for the world No 14 would be a gross understatement. She follows up this contest against Williams with a second-round showdown against No 3 seed and Australian Open champion Sofia Kenin on Thursday.

“It’s going to be an interesting match because Sonya’s been my doubles partner for the last two tournaments,” Azarenka explained. “We know each other quite well. She’s a great player; she’s obviously been playing exceptional this year. I feel like I’m playing all these players I’ve lost to before, so I’m kind of given an opportunity to redeem myself.”