After skipping Montreal, Ashleigh Barty and Naomi Osaka are the top two seeds in Cincinnati. In her opening match Osaka could meet Coco Gauff. 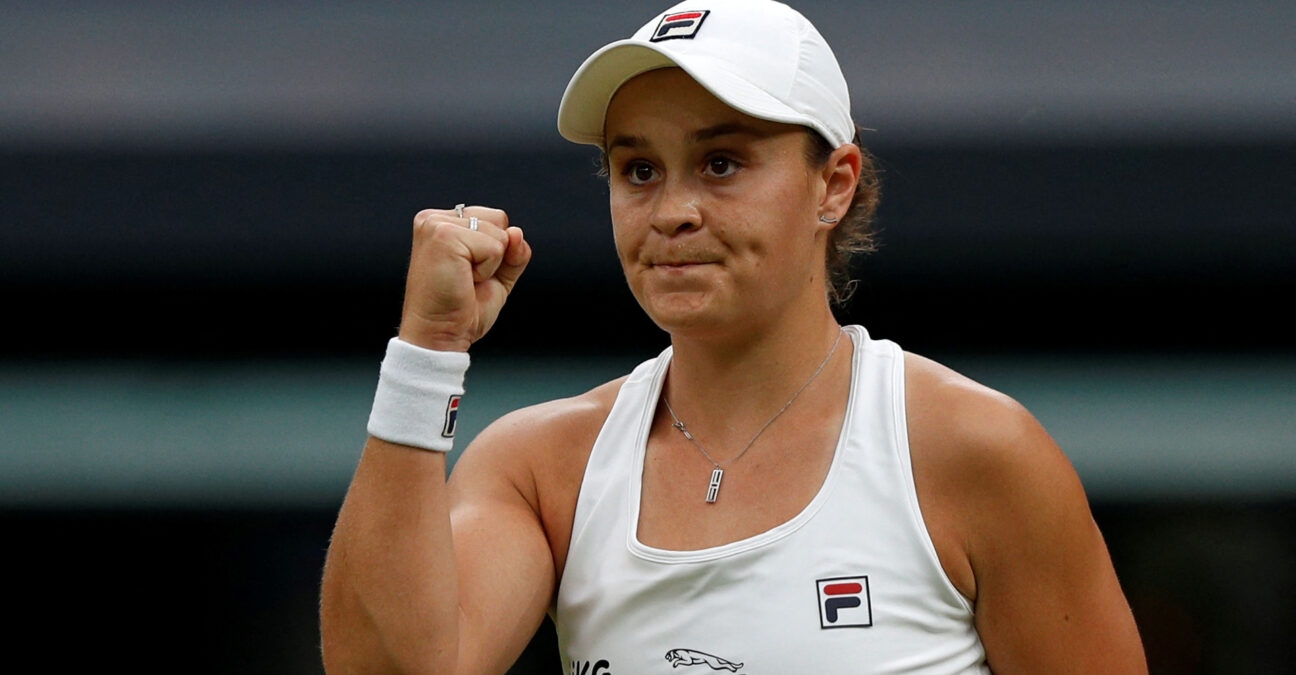 Following their appearances at the Tokyo Olympics, Ashleigh Barty and Naomi Osaka — the top two players in the world — withdrew from this week’s National Bank Open in Montreal. However, they are getting back in action for the Western & Southern Open.

The Cincinnati draw ceremony was held on Friday evening, confirming that Barty and Osaka occupy the respective top and bottom spots in the bracket. A bronze medalist in mixed doubles earlier this month, Barty finds herself in a section of the draw with Garbine Muguruza, Victoria Azarenka, and French Open champion Barbora Krejcikova. Osaka is in a section with Bianca Andreescu, singles gold medalist Belinda Bencic, and Roland-Garros runner-up Anastasia Pavlyuchenkova.

Potential Osaka vs. Gauff second round

Osaka will begin her week against either Coco Gauff or a qualifier. Gauff is coming off a quarter-final performance in Montreal. But that may not even be the most interesting early-round matchup in the bottom quarter of the draw. Bencic and Marketa Vondrousova are going head-to-head right away in a rematch of the Olympic final.

A long way to go before quarter-finals

If the seeds hold to form, the four quarter-final matchups would be Barty vs. Garbine Muguruza, Elina Svitolina vs. Iga Swiatek, Sabalenka vs. Pliskova, and Osaka vs. Andreescu.

Of course, the depth of this draw is such that no one will be looking ahead to the last eight. If Sabalenka and Pliskova do advance that far, it would be their third meeting already this summer. Pliskova prevailed in three sets in the Wimbledon semis and they will face each other again on Saturday at the same stage of the Montreal event.