Patricia Maria Tig was the beneficiary as Eugenie Bouchard narrowly failed to see out an historic victory in the Istanbul Cup final on Sunday. 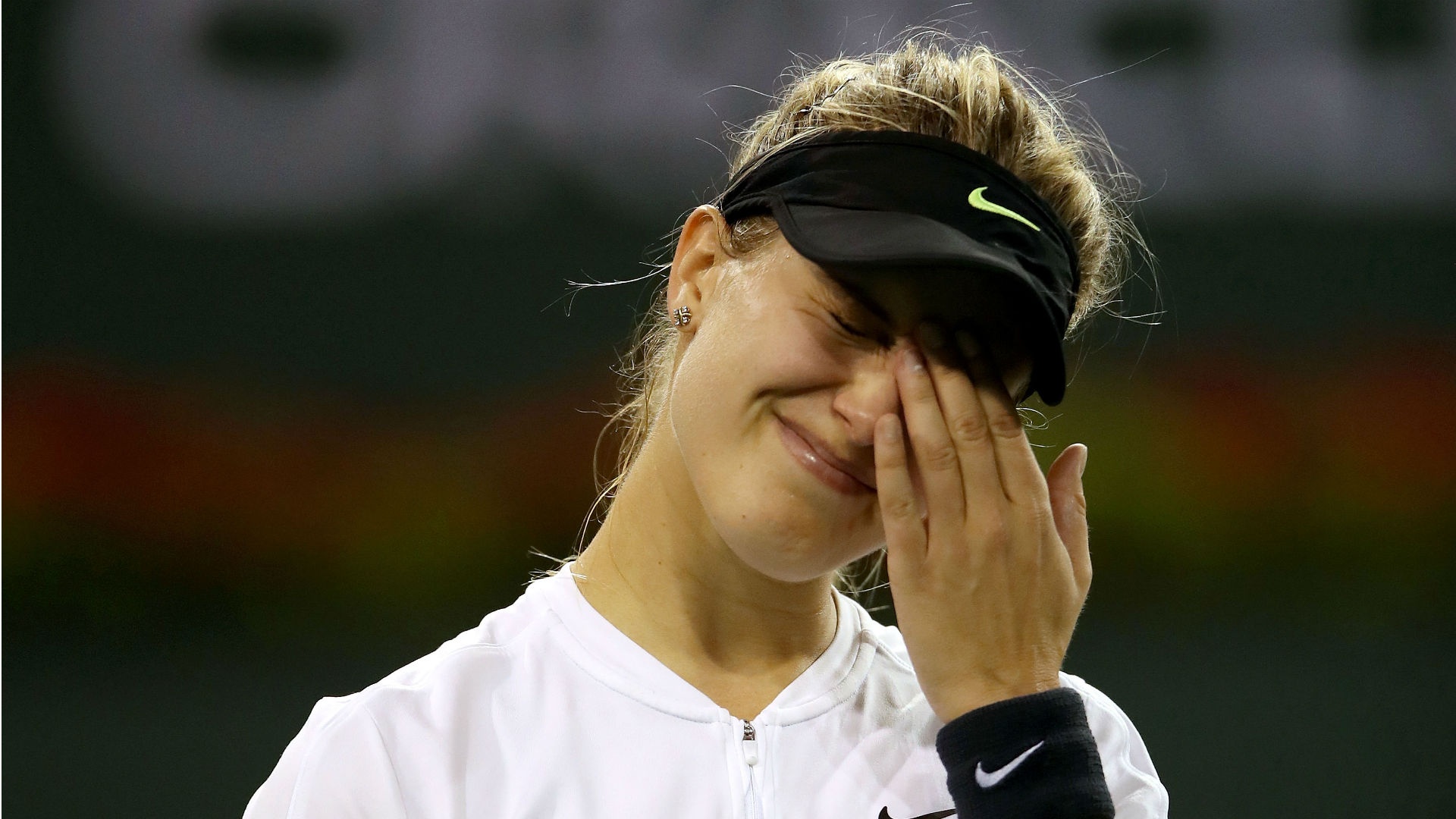 Eugenie Bouchard missed the chance to become the lowest-ranked qualifier ever to win a WTA Tour event as she went down 2-6, 6-1, 7-6 (7-4) to Patricia Maria Tig in the Istanbul Cup final.

Former Wimbledon finalist Bouchard endured a wretched 2019 to tumble down the rankings and, despite recent improvement, entered the tournament in Turkey as the world No 272.

After taking control of Sunday’s contest at the end of a fine week, though, it appeared the Canadian would earn a second career title. Only three players have triumphed on the Tour while being ranked lower and none of those first came through qualifying. But Tig, whose only prior WTA success came in the 125K series, belatedly applied some pressure and Bouchard collapsed, recovering to reach a third-set tie-break but coming up short.

Bouchard made an aggressive start to take the first seven points and the break quickly followed. The 26-year-old was frustrated in her pursuit of a swift second but clinched the opener on Tig’s serve when a rapid return sent the Romanian into the net.

Tig was much improved at the start of the second, however, and a gorgeous drop shot forged her first opportunity of the entire match, which she duly took. Bouchard then lost her way as she looked set to break back, instead subsequently dropping her own serve again as she receiving a code violation for ball abuse before appearing to gesture towards her coach in frustration. A deserved third break settled the set and Tig soon led in the decider, too, going up 4-1, with two points for a 5-1 lead.

Bouchard battled back bravely and looked to have rediscovered her earlier poise and power as she levelled the match, forcing a tiebreak. But the inconsistency that dogged Bouchard from the second set onwards would prove her undoing in the breaker, however, as Tig saw out a breakthrough triumph, taking it 7-4.