Be Patient: Simona Halep is still searching for her best clay-court tennis

Two-time Madrid champion Simona Halep was knocked out in three tough sets by Elise Mertens on Tuesday. No need to panic says the Romanian, as she prepares for her Rome title defense. 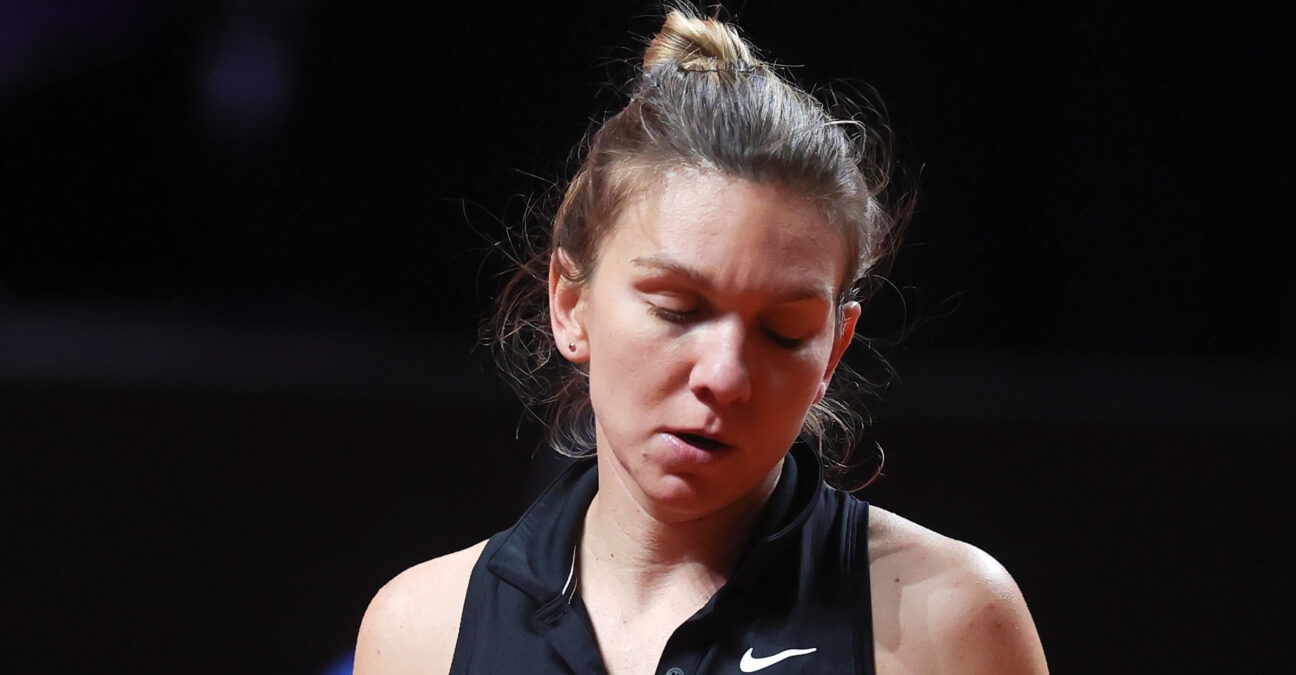 Simona Halep is still very much searching for form on the clay after her three-set defeat at the hands of Belgium’s Elise Mertens at the Mutua Madrid Open on Tuesday afternoon. The 2018 Roland-Garros champion is a perennial powerhouse on clay (145-48 lifetime record), but after her first three-set loss of 2021 she reiterated her feelings that she still needs to get more matches under her belt.

Happy with game, sad about mistakes

“I’m very happy with the game, but the only one thing that I want to do better is to stop missing, because sometimes I am rushing and I made some mistakes that I normally don’t do,” she said after the 4-6, 7-5, 7-5 loss to Mertens. “Yeah, I have to work on that and to be more patient in the future.”

The world No 3 admitted she was unhappy with the amount of mistakes she has made in recent matches. The Romanian feels she is rushing her shots, and hopes that patience will come next week in Rome, where she will defend her title at the Internazionali BNL d’Italia.

“I want to finish the points fast, and that’s why I start missing,” Halep said. “But, yeah, I need more matches.”

“First thing is that I don’t hit the right shot,” she said. “The timing is pretty good, but just I try too much to go to the lines or I go at different angles, so that’s why I think I do those mistakes too much. The patience comes with matches and also with confidence. So, yeah, I have to work on that, and then I think it will be better.”

Halep, a two-time champion at Madrid and a nine-time title winner on clay, drops to 4-2 on the surface in 2021, and 27-8 lifetime at Madrid. Last week she fell in the semi-finals at Stuttgart to Aryna Sabalenka.

At the moment Halep says she just wants to clean the slate, take some much-needed rest, and then get ready for Rome. Last year Halep was in the midst of a 17-match winning streak at Rome when she claimed her maiden title at the Foro Italico. She defeated Garbine Muguruza and Karolina Pliskova in the semi-finals and finals, respectively. She told reporters on Tuesday that the title defense is not weighing heavily on her mind.

“I don’t think about title defense. I just want to recover because I’m a little bit tired after this match,” she said. “I had good matches. The tennis is good. So I have just to calm down and to see what I have to do better than today.”

Iga Swiatek won against Sloane Stephens 6-4, 7-5 on Wednesday evening and will...

Veronika Kudermetova benefited from the forfeit of Simona Halep on Wednesday night. She'll...