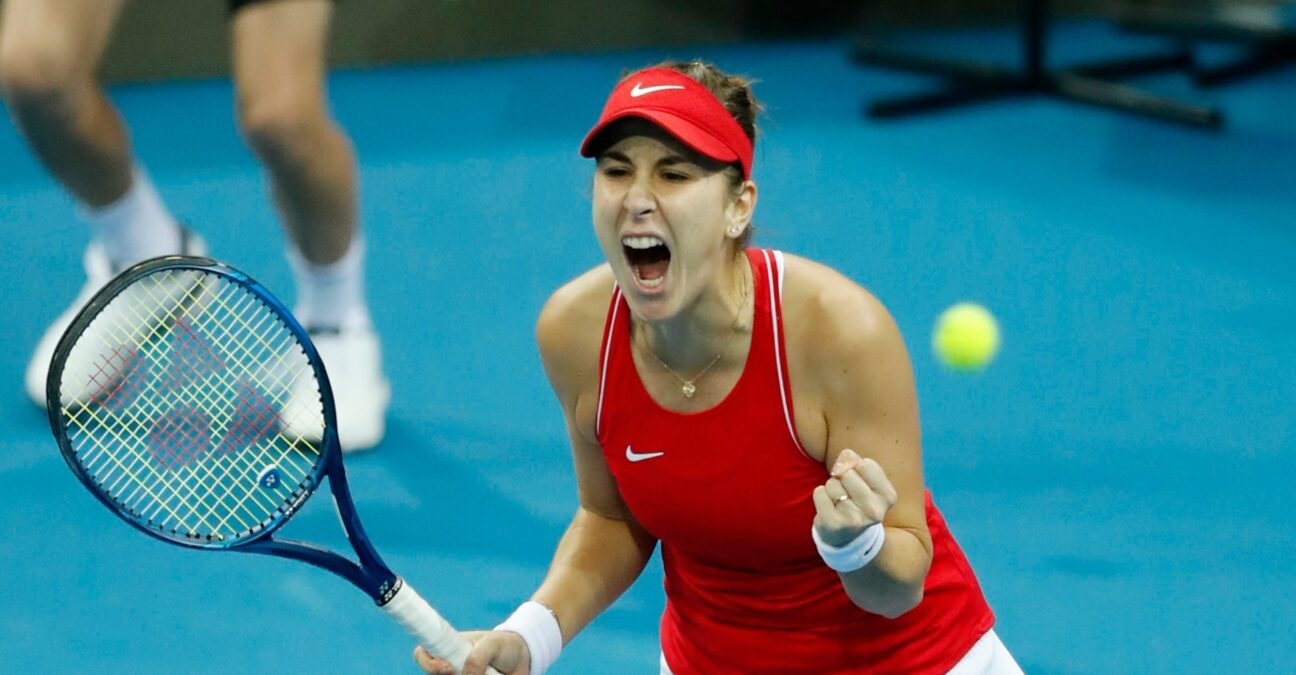 Olympic champion Belinda Bencic led Switzerland into the semi-final of the Billie Jean King Cup on Thursday as she won singles and doubles matches to secure a 2-1 win over Czech Republic.

Bencic beat French Open champion Barbora Krejcikova 7-6 (4), 6-4 and then teamed up with Jil Teichmann to see off Katerina Siniakova and Lucie Hrdecka 6-3, 6-3 to secure the win for the Swiss.

Marketa Vondrousova put the Czechs ahead with a 6-4, 6-2 win over Vikotija Golubic but Bencic levelled and then stepped up for a second time to send the Swiss through to the last four.

Earlier on Thursday, Australia beat Belarus to join the United States and Russia in the last four. 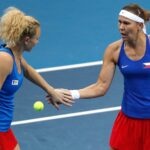