Home » News » Bouchard roars back to upset Kuznetsova in Istanbul

Bouchard roars back to upset Kuznetsova in Istanbul

Eugenie Bouchard beat Svetlana Kuznetsova for the first time to reach a third quarter-final of 2020 in Istanbul. 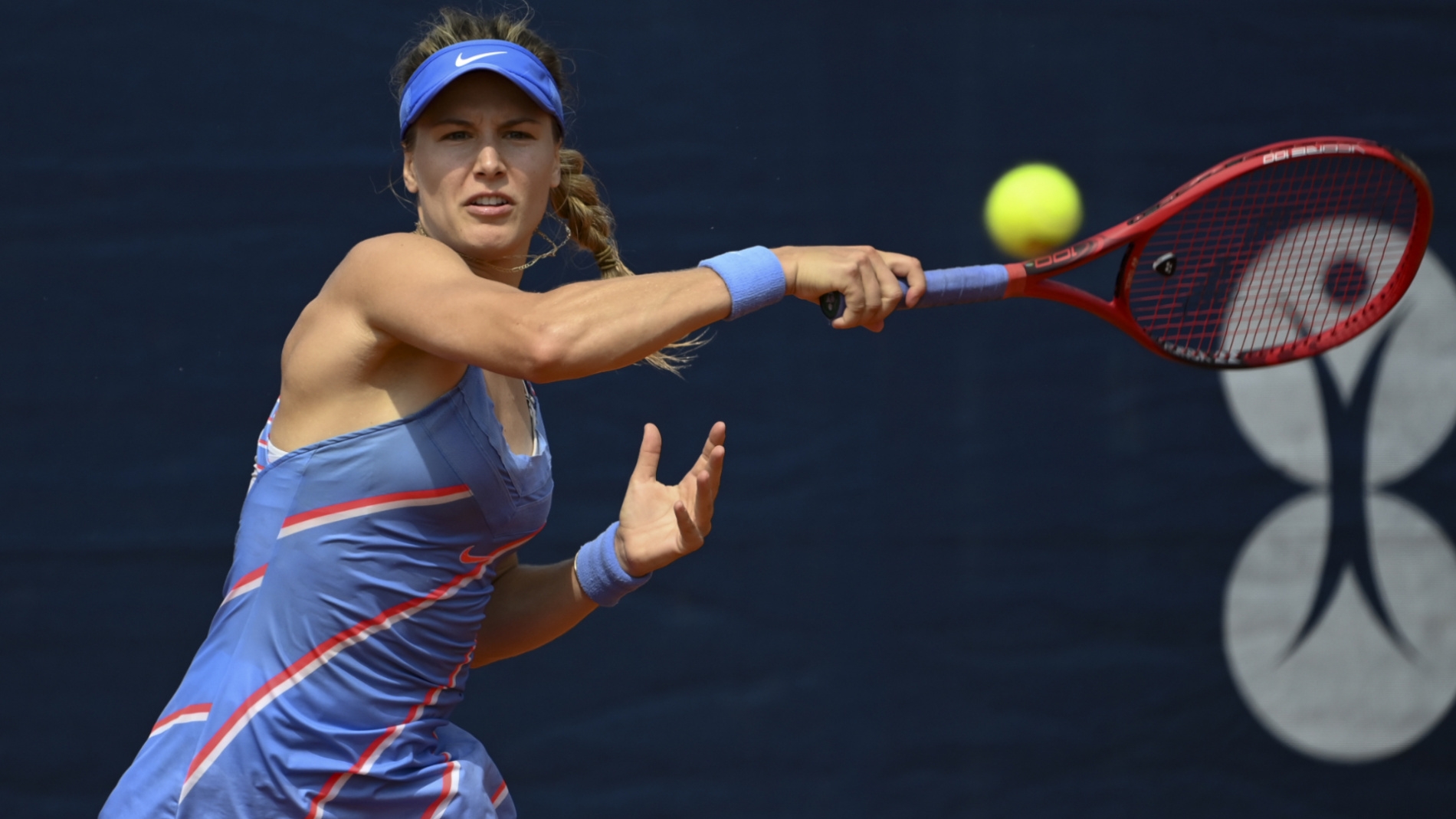 Eugenie Bouchard came through an enthralling encounter with Svetlana Kuznetsova to record a first win over a top 30 player in nearly two years.

Bouchard, who had lost all three previous meetings with Kuznetsova, almost let the first set slip from her grasp after failing to close out two set points at 5-4 and was then promptly broken in her attempt to serve for the match.

She also squandered three match points in the second before recovering her poise to close out the win by running off to a 3-0 lead early in the third.

Speaking after reaching her third quarter-final of an encouraging year, the 26-year-old said: “That was extremely tough mentally.”

“I blocked out mentally that I had missed match-point opportunities, so I had this anger – but I was calm. I had this calm anger at the start of the third set. That motivated me – I wanted to do the right thing after messing up. I wanted to make things better.”

Fourth seed Caroline Garcia is also out, falling 6-1, 6-4 to Tereza Martincova, who will next meet Aliaksandra Sasnovich.

Third seed Polona Hercog will face Paula Badosa in her quarter-final after beating Jasmine Paolini in straight sets, while Patricia Tig and Rebecca Peterson will contest the other last-eight match.