Spanish tennis player Carla Suarez-Navarro has been diagnosed with lymphoma, the 31-year-old announcing the news on Twitter. 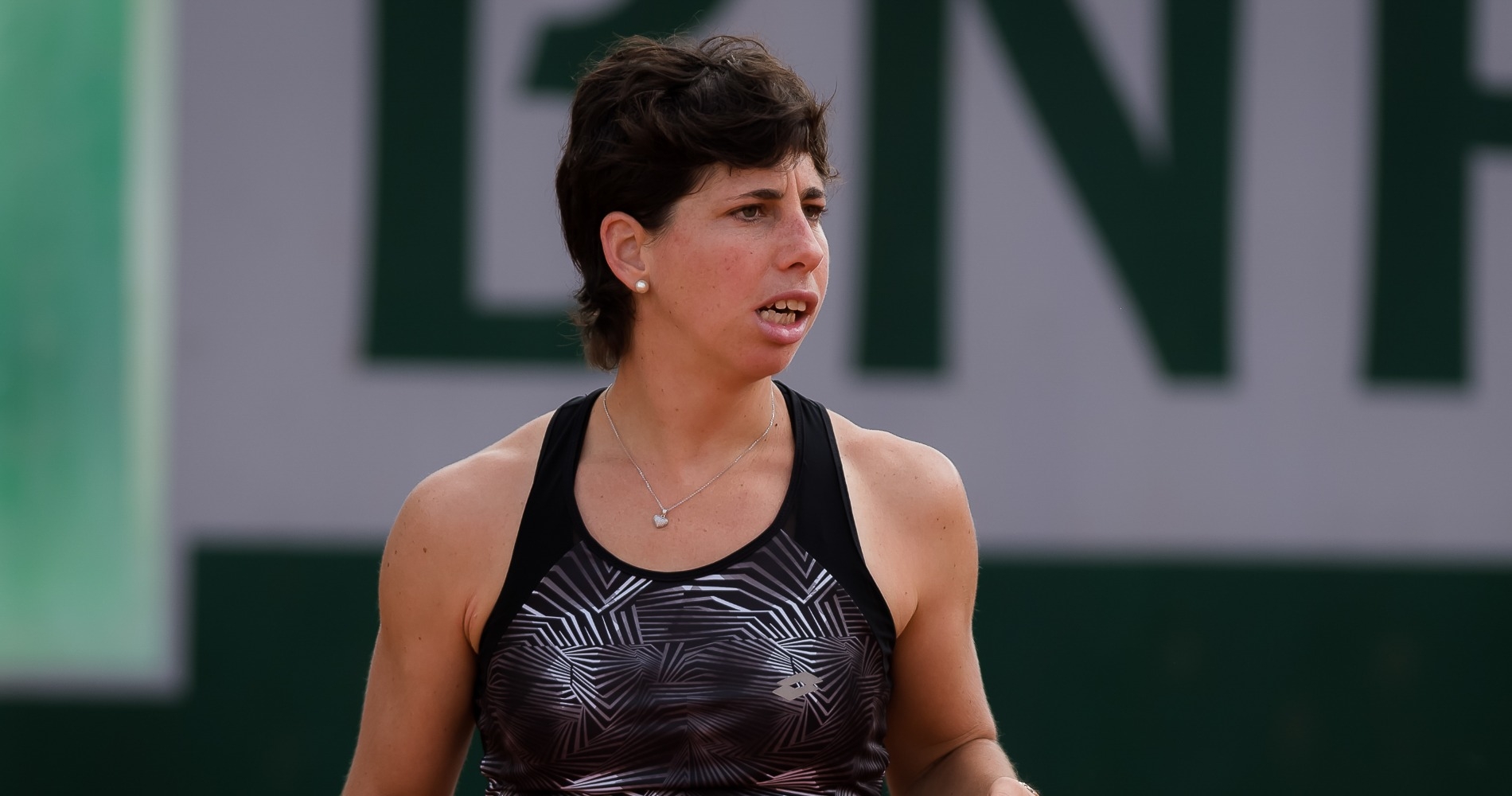 Spanish tennis player Carla Suarez-Navarro has been diagnosed with Hodgkin lymphoma, the 31-year-old announcing the news on Twitter.

Patience and self-belief guided me through my career. Not the easiest rival to deal with. I’ll need my truly best. pic.twitter.com/lF9oVChWRh

One of the most hard-working players on the tour and boasting one of the most attractive backhands in the game, the former world No.6 previously revealed on her personal Twitter handle that she would not be competing in the US Open on medical advice.

“Unfortunately, I had to withdraw from the @usopen due to health reasons, Navarro said prior to the start of the tournament. I’m not ready to compete at the moment, so I’m following medical advice. All the best to those competing in NYC. Hope to see you soon!”

The 2020 season was already destined to be her last year on the tour, after she stated in December that she would be retiring after the current season.

All fans of the sport will be wishing one of the most popular players on the WTA Tour all the very best with her recovery.