World number two Naomi Osaka broke down in tears during a Western and Southern news conference in Cincinnati on Monday. 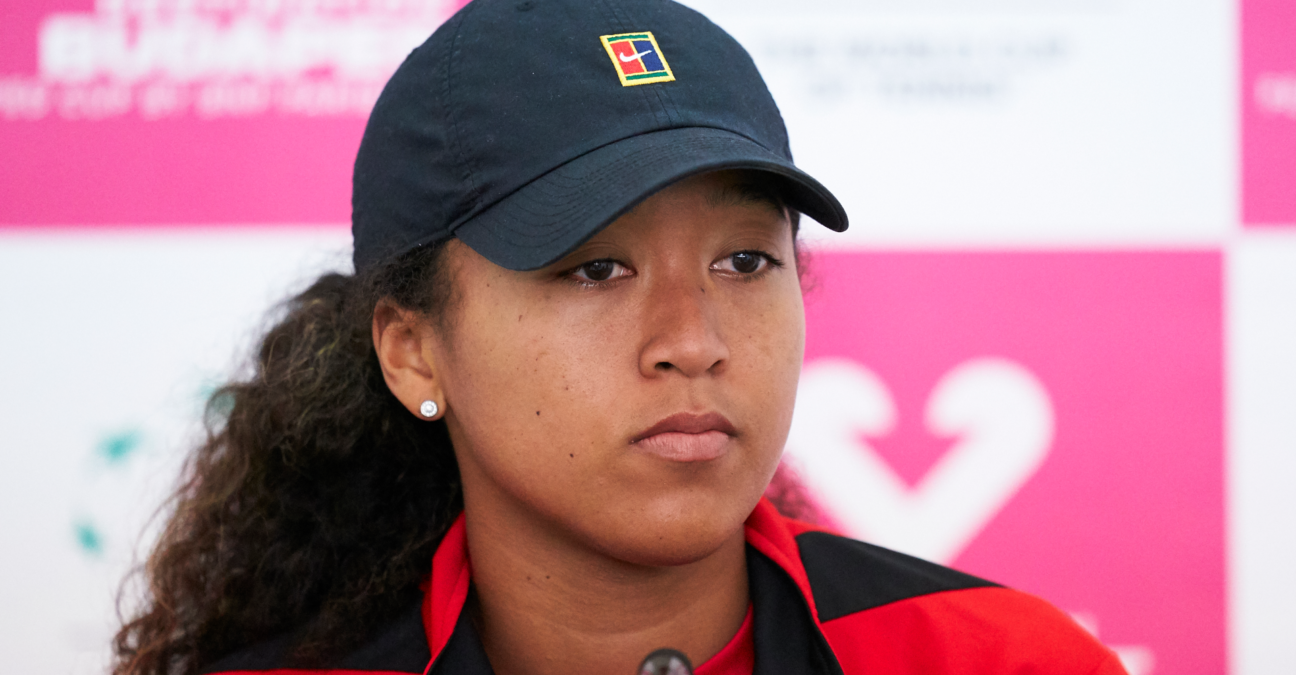 Naomi Osaka was emotional on Monday in her first WTA Tour news conference since prior to the French Open.

Osaka withdrew from the second grand slam of the year at Roland Garros for mental health reasons, almost three months ago after stating that she would skip press conference duties during the tournament. 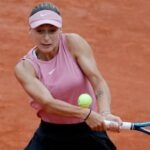 The four-time major champion, who revealed in Paris she had suffered “long bouts of depression” since winning the US Open in 2018, agreed to speak to the press as she prepares return to the WTA Tour at the Western and Southern in Cincinnati this week.

The world number two was emotional after being asked how she benefits from a high-media profile but does not like talking to media during her virtual press conference on Monday.

Osaka answered the question from the journalist, but the video call was paused as she broke down before later resuming the press conference.

She said before pausing: “That’s interesting: I would say the occasion, when to do the press conferences is what I feel is the most difficult.

“I’m actually very interested in that point of view. For me I feel this is something I can’t really speak for everybody, I can only speak for myself.

“But ever since I was younger, I’ve had a lot of media interest on me, and I think it’s because of my background as well as how I play.

“Because in the first place I’m a tennis player, which is why a lot of people are interested in me. So I would say in that regard I’m quite different to a lot of people, and I can’t really help that there are some things I tweet or say that create a lot of news articles or things like that.

“But I would also say, I’m not really sure how to balance it too, I’m figuring it out at the same time as you are, I would say.”

After her agent Stuart Duguid became aware of the news, he released a statement condemning the reporter for the tone he used as he asked the question.

“The bully at the Cincinnati Enquirer is the epitome of why player/media relations are so fraught right now. Everyone on that Zoom will agree that his tone was all wrong and his sole purpose was to intimidate. Really appalling behavior,” he wrote in a statement that was released by Ben Rothenberg.

Hoping to do more for Haiti

The 23-year-old also spoke more about her plans to donate all her Cincinnati prize money to provide relief to the victims of the 7.2 magnitude earthquake that occurred in Haiti on Saturday. Osaka, whose father hails from Haiti, says that she plans to do more, and added that donating her prize money was just the first step.

“I feel like I’m not really doing that much, like I could do more, and I’m trying to figure out what I can do and what exactly or where exactly to put my energy into,” she said. “But I would say, like, the prize money thing, it’s sort of like the first thing that I thought of that I could do that would raise the most awareness.

“I guess that is the reason why I announced it. It’s really scary, because like I see the news every day, and honestly the earthquake was kind of close to, you know, my parents’, like, school there, so I’m honestly not really sure how that’s doing and I haven’t seen any pictures or video of it yet.”

The death toll in Haiti has soared to nearly 1,300 people, with the epicenter being 78 miles west of the Capitol, Port-au-Prince.

Osaka says she would love to win the title in Cincinnati, but knows that she’ll face a very tough path to victory. She is slated to face either Coco Gauff or Hsieh Su-Wei in the second round.