Victoria Azarenka picked up a straight-set victory over Tereza Martincova on Friday in Washington, D.C. Azarenka will be back for quarter-final competition later in the day at this rain-delayed tournament. 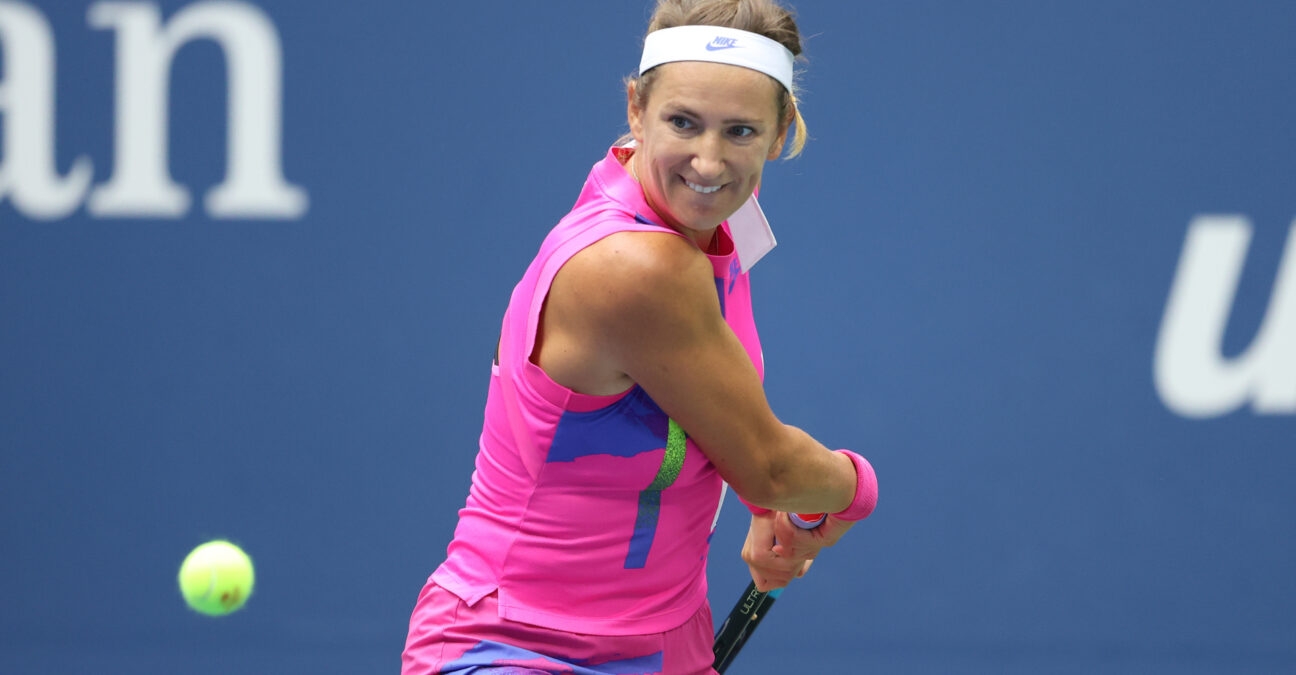 Victoria Azarenka, the No 4 seed, advanced to the quarter-finals of the Citi Open by beating Czech Tereza Martincova 7-6(7), 6-2 on Friday afternoon.

After each player broke serve once in the opening set, Azarenka took control by earning three breaks in the second. She managed to win in two hours and nine minutes despite double-faulting eight times.

One match down, one more to go 👊@vika7 gets past Martincova to set up a #CitiOpen quarterfinal with Wang Xiyu later today! pic.twitter.com/zjQjA3xoJ8