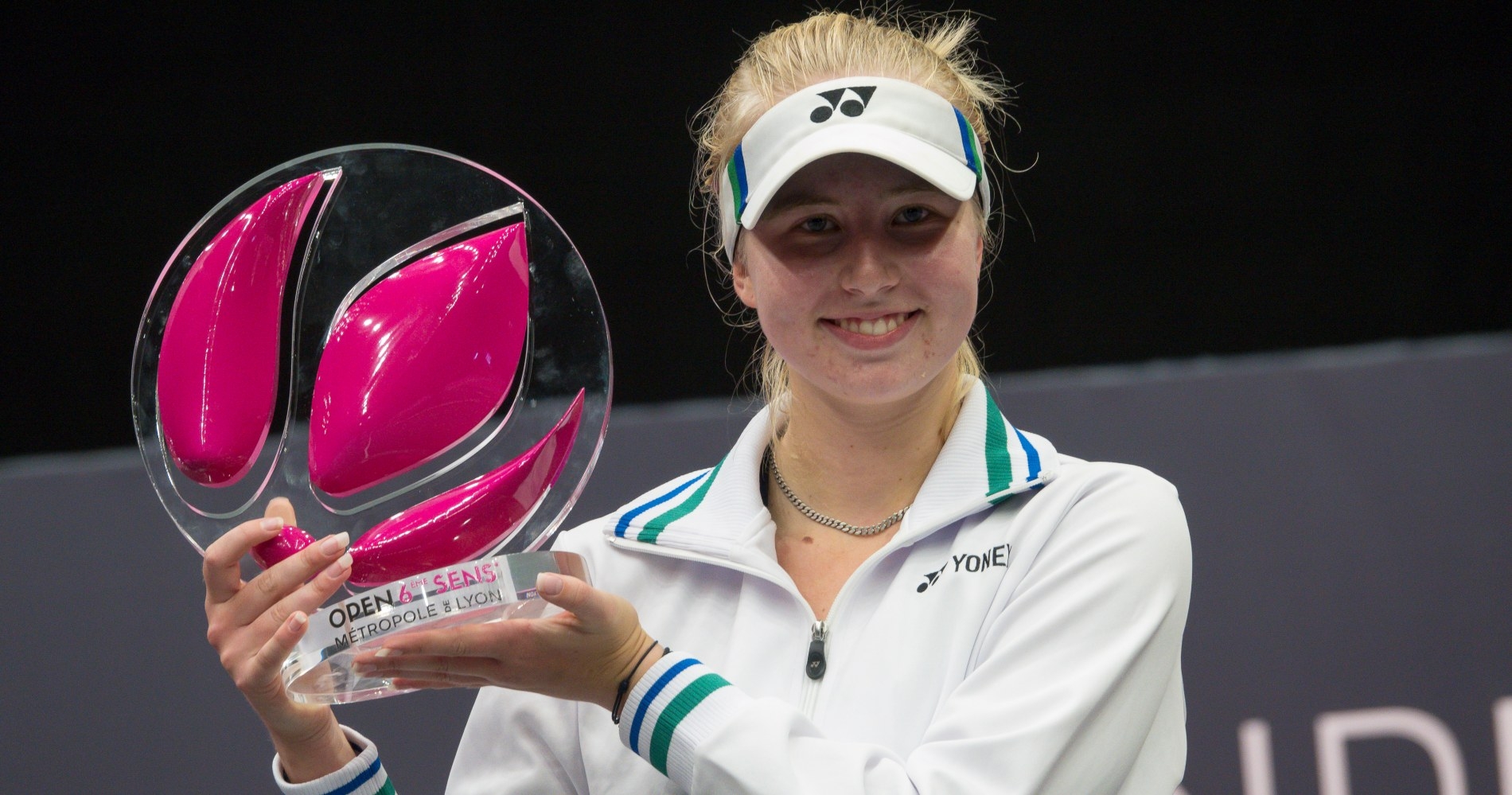 With devastating forehands and a composure in the key moments, Tauson was able to continue her excellent form and win her first WTA title, Sunday in Lyon. She played with the same confidence that saw her win against the French Fiona Ferro , the day before. Despite Golubic being 10 years her senior, 18-year-old Tauson played with composure and skill as she only lost 9 rallies in the whole of the second set.

After her maiden victory, Tauson soaked in the accomplishment with a massive smile on her face. Tauson, ranked 139th in the world prior to this tournament, will be proud to win in what was her first final.

“I have to admit that I was very nervous, It’s not easy to continue playing right now, under these circumstances. I’m savouring my luck.”

The Dane’s groundstrokes did a large part of the damage, with Golubic unable to match the fiery power of Tauson. In key moments, such as when Tauson broke in the first set, to make it 5-3, it was the speed and power of Tauson that pulled her through.

A memorable day in Lyon for Clara Tauson 🇩🇰#Open6emeSensML pic.twitter.com/MNvBoBTtQD

It was in the second set that the Dane’s dominance showed true, with her only losing 9 exchanges in the whole set, winning 6-1. She pummelled Golubic from the baseline, but showed good variation in her game, moving to the net well and at the right time.

After leading 5-1, she finished the game of with a good service game, an appropriate end as she hit 7 aces in the match. The victory means that Tauson moves into the WTA Top 100 rankings on Monday.

“It’s a weird moment for me”, she described at the end of the match, in the silence of the empty court in Lyon. Trophy in hand, she allowed herself to remove the mask and show her gleaming smile once again. 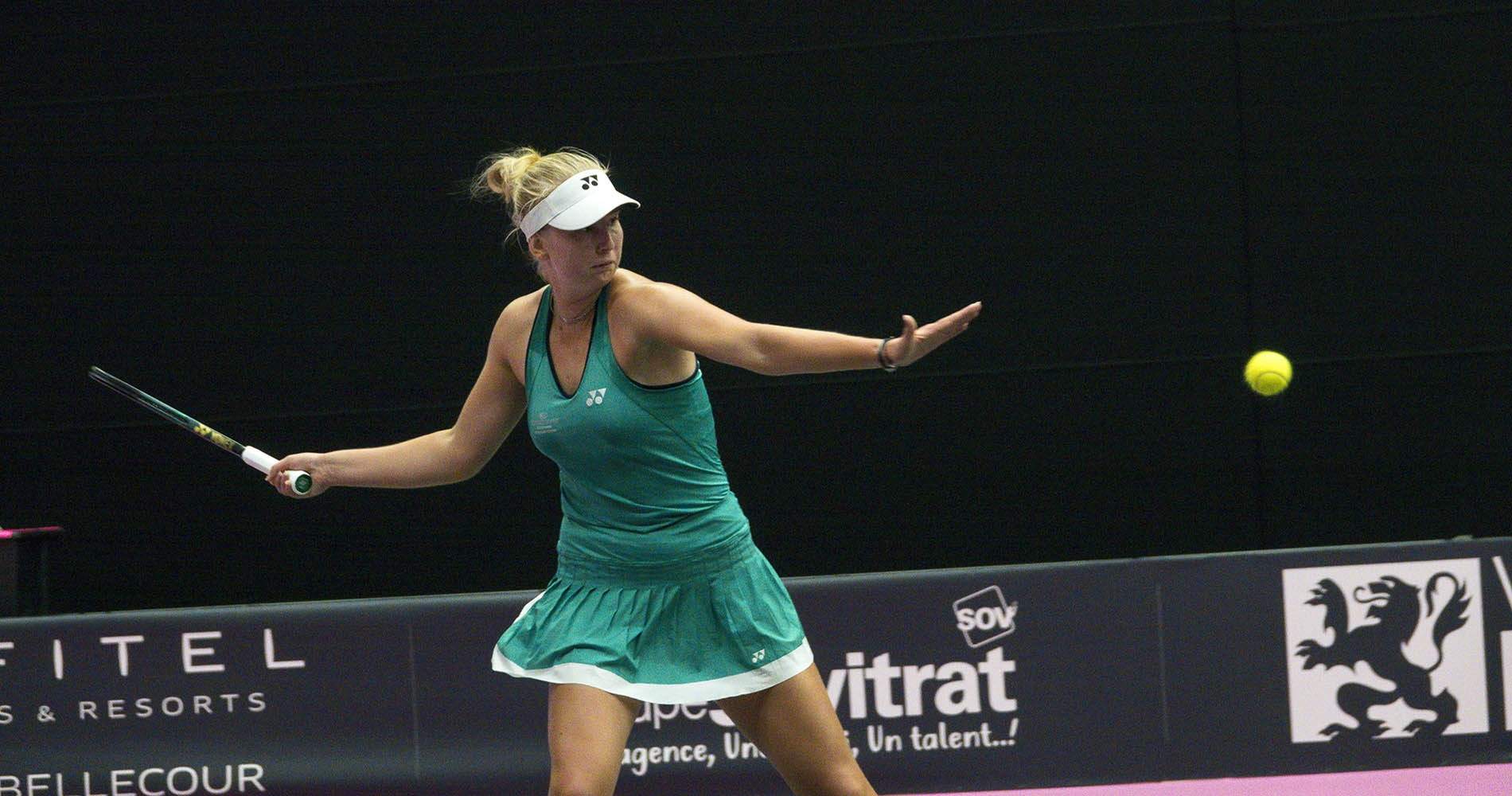