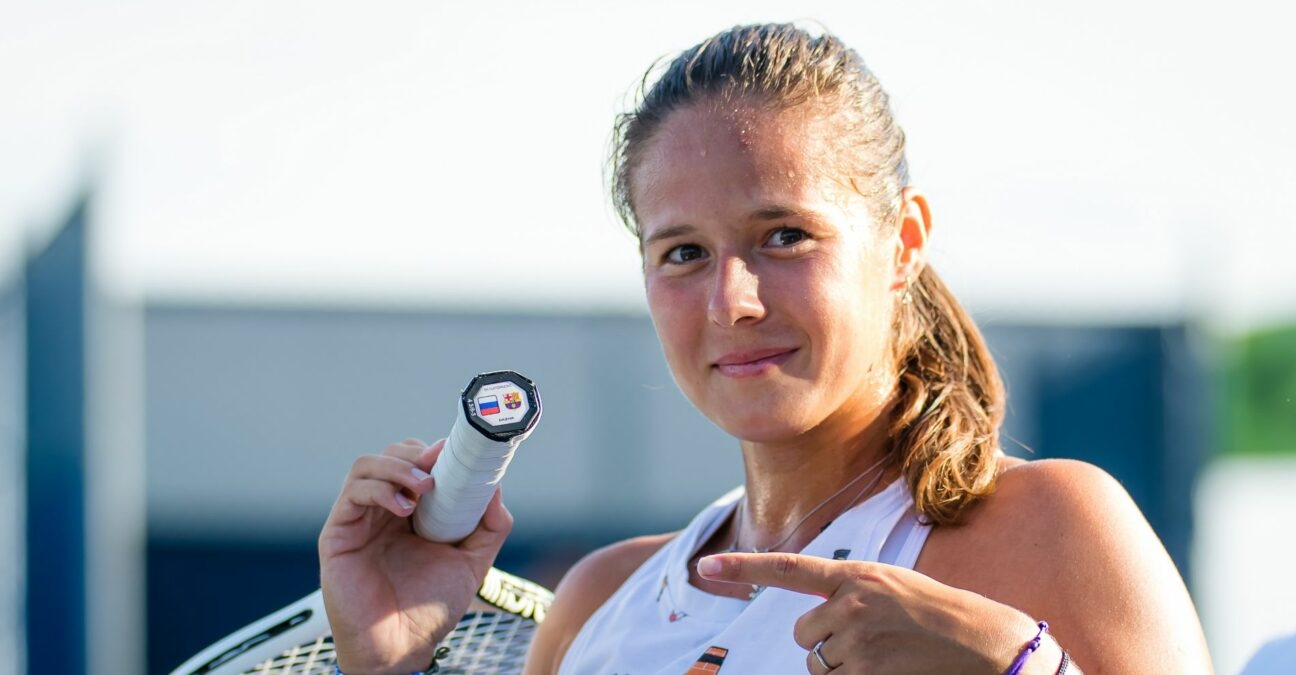 Top seed Daria Kasatkina, of Russia, advanced to the quarter-finals of the WTA Tennis in the Land event in Cleveland after a three-set battle with American teen Caty McNally.

The former world No 10 will next take on sixth seed Magda Linette, who scored a tough 7-6, 6-4 win over 16-year-old Czech qualifier Linda Fruhvirtova. 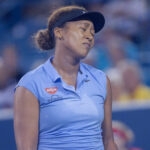 Mladenovic and Kostyuk win in Chicago

Meanwhile, over at the WTA Chicago Women’s Open, seventh seed Kristina Mladenovic and eighth seed Marta Kostyuk won their second round matches to moves into the quarter-finals. 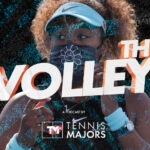 Read also
The Volley podcast #11: One year after the restart, how tennis had to evolve, and how it continues to adapt
Tennis Majors
Share this story
Facebook Twitter Linkedin Whatsapp Email