Patrick Mouratoglou says Coco Gauff is “just different” and has remarkable inner strength for someone of her age. 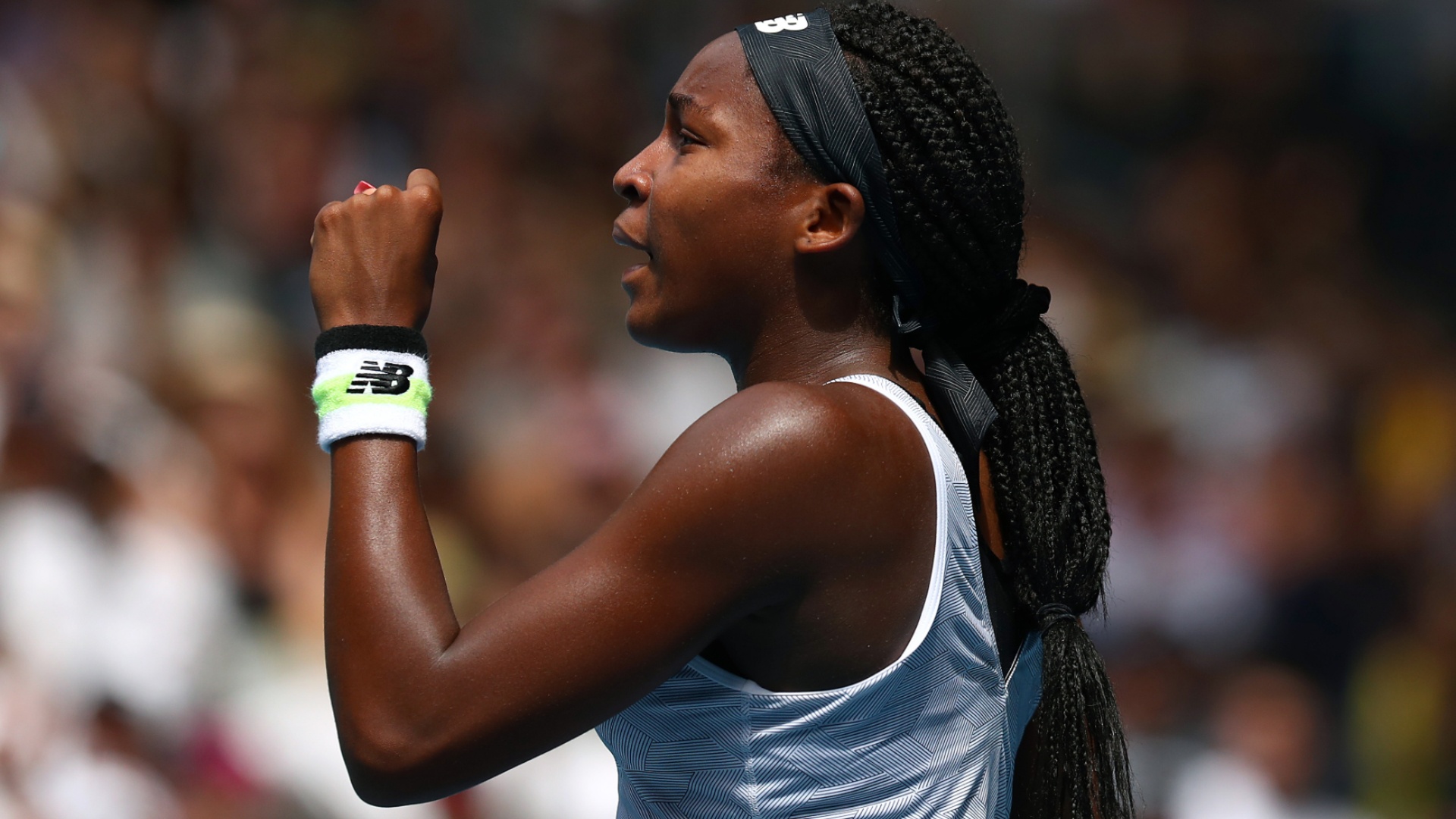 Rising United States tennis star Coco Gauff was more mature at 14 than other players at 25, according to Patrick Mouratoglou.

Gauff became an overnight sensation last year when, at the age of 15 and at her maiden grand slam, she defeated Venus Williams at Wimbledon and went on to reach the fourth round.

She also became the youngest WTA Tour singles title-holder since 2004 when she won the Linz Open in October last year.

Gauff has won praise for her efforts off the court too and delivered a powerful speech at a Black Lives Matter rally in Florida this week, which was held amid widespread protests following the death of George Floyd in police custody.

Mouratoglou, whose academy is affiliated with Gauff, says the youngster has an inner strength that sets her apart even from vastly more experienced players on the Tour.

“She’s just different,” he told the Guardian. “It’s something I have known since I met her – she came to my academy at 10. I spoke to her, I had an individual one-on-one discussion with her. I said: ‘Guys, she’s different.’

“When you meet people who are exceptional, you know it. I feel it straight away. Since that day, she’s been surprising me all the time, even though I know she’s so special. At 14 she was more mature than women on tour who are 25. That’s incredible.

“She has an inner strength that is completely unusual. She has a self-confidence that serves her in her tennis, but to be able to come and make a speech at 16 the way she did? You don’t see that. Again, she surprised me. I’m not surprised that I am surprised, but I’m surprised.” 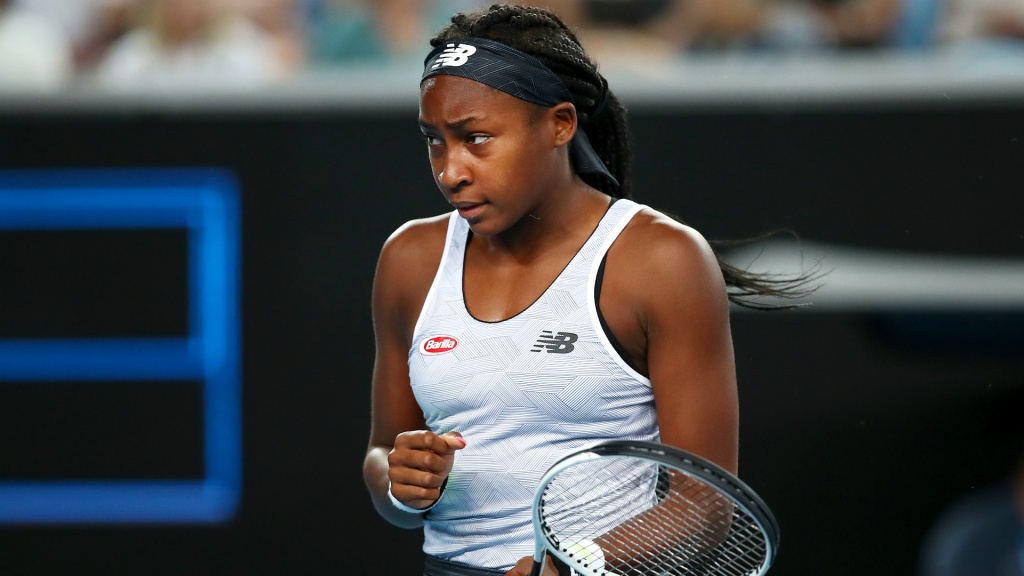 Mouratoglou has been promoting his new Ultimate Tennis Showdown, an event geared towards filling the void of a season wrecked by the coronavirus pandemic while also attracting a new generation of fans.

Wimbledon was cancelled and the French Open moved to September, while the US Open has put forward strict new protocols in a bid to be given the go-ahead to take place from August 31 to September 13.

Players including Novak Djokovic have expressed concern around the plans, which include limiting the members in player support teams, using charter planes from a handful of cities and possibly scrapping the qualifying rounds.

Mouratoglou does not believe the big names will be put off from competing, though.

“I don’t think any player will miss a grand slam if they can play,” he said. “Especially at the moment, most of them would not have any competition until the US Open. If the US Open can take place, I think they will go. Whatever the conditions are.”

Serena Williams, who has been coached by Mouratoglou since 2012, will be 39 in September and has not played since losing to Anastasija Sevastova in the first round of the Fed Cup qualifiers in Everett, Washington, in February.

But Mouratoglou has no concerns about her ability to come back and challenge for majors again.

“I don’t think six months is gonna make a big difference,” he said. “Six months ago, she was 38 and a half and she’s going to be 39. I don’t see any change. It’s the same for her as for everyone: find the inner motivation to continue to grow. That’s the challenge for everyone.”