Kim Clijsters is ready to begin her comeback again. The Belgian has accepted wild cards into the Miami Open and the Volvo Car Open. 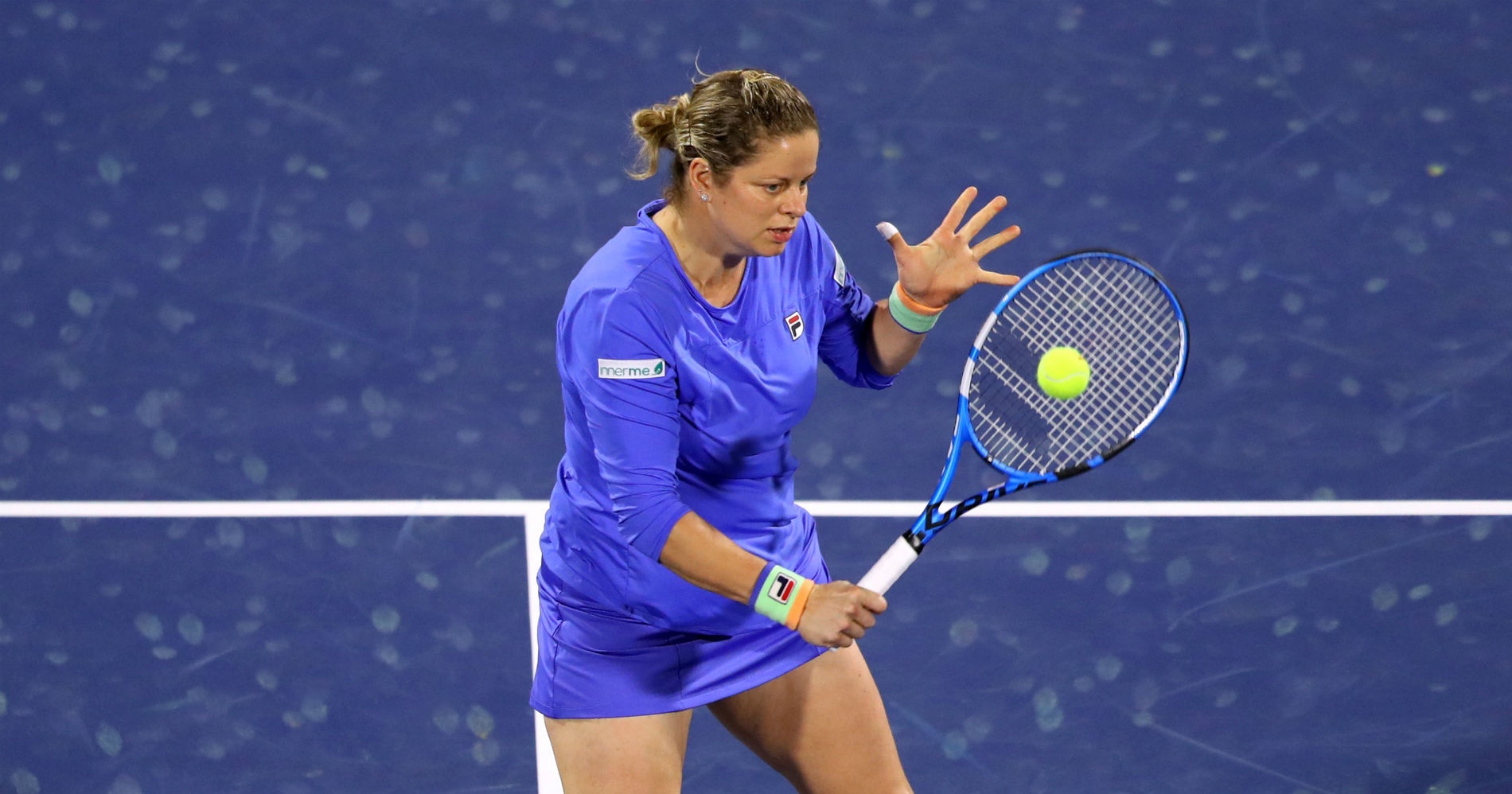 Kim Clijsters had her best laid plans put on hold in 2020 when the coronavirus basically put the kibosh on her long awaited comeback, but the Belgian has chosen the start date for her second crack at it. Clijsters, who went winless in three matches last season – two before the tour shutdown and one at the US Open just after resumption – has accepted a wild card into the Miami Open and the Volvo Car Open in Charleston.

Looking forward to getting back on the match court. Thank @MiamiOpen & @VolvoCarOpen – see you soon. pic.twitter.com/F3DHFCwed7

The former world No 1 and four-time major singles champion returned from a seven-year hiatus off the tour last season and showed thrilling form in each of her three losses. Perhaps a return to Miami will help the Belgian return to her winning ways. Clijsters is a two-time champion in Miami. She defeated Maria Sharapova in the 2005 final and Venus Williams in the 2010 final.

“We are very excited to have Kim returning to Miami,” said James Blake, Miami Open Tournament Director. “She is a tremendous player and an even better person. Plus, it’s not often you get the opportunity to see someone who has been inducted into the International Tennis Hall of Fame compete at an event of this level.”

The 37-year-old mother of three currently carries a ranking of 1054. She is one of just three mothers that have captured a Grand Slam singles title, along with Evonne Goolagong and Margaret Court.

“The Miami Open was always a favorite stop on tour for me,” said Clijsters. “I have great memories and also had great results there. I’m excited to be coming back to Miami.”

The Miami Open main draw begins on March 24. Clijsters’ appearance will give the event a much-needed shot in the arm after it recently lost Roger Federer, who pulled out in order to layer more rest into his schedule.

Clijsters has never competed at the Volvo Car Open, though she was signed up to compete at last year’s event before the tournament was cancelled due to coronavirus. The event will take place from April 3-11.